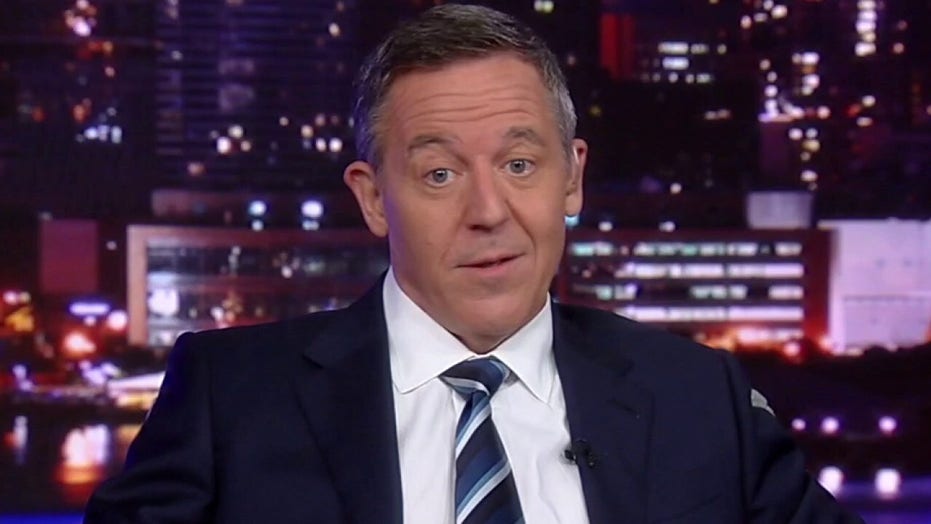 Gutfeld on the media pushing their COVID agenda

'Gutfeld!' panel reacts to latest COVID guidelines pushed by Democrats and the media

Someone once said, never let a crisis go to waste. I think it was Kilmeade’s makeup person. But these days, the covid crisis is used to create conflict. And those pushing it are turning up the theatrics.

Not only because they are losing control of those they hate, but cuz it gets them on TV, and attention from their equally narcissistic media peers. What exactly did innocent Americans do to deserve this? For a few of you, it's vaccine hesitancy, and the dumbest man on the planet thinks you’re a criminal.

Bill de Blasio, 7/27: the anti-vaxxers are criminal at this point. What they are doing at this point is undermining our future. They really are they are taking away the future of this country.

Imagine this irony. This is the mayor of New York City - where repeat criminals who brutalize elderly women and loot drug stores are quickly released back on the streets. And he thinks people who don't get the vaccine, are criminals.

This from a guy who ran for president, while the city he governed imploded under the weight of violent crime, homelessness, and disease. This guy calling anyone a criminal is about as hypocritical as me calling anyone a pint-sized pontificator with intestinal distress.

I wonder what this lady has to say.

That's cute – Hoover thinks social security is somehow the government's money -- Not money we loan to the government. I'm not sure what's thicker -- the Hoover Dam or the Hoover skull. She’s a nice lady, but that was a good joke. 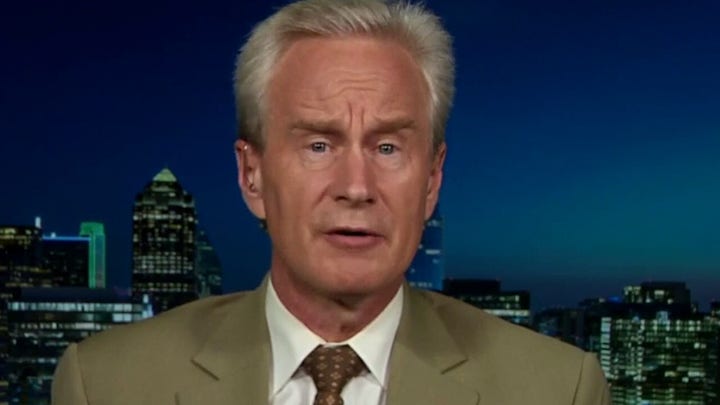 And look who found a thesaurus! It was probably under the fake barbells.

Chris Cuomo 7/28: part of the metric here is ignorance, but part of it is also arrogance, this misplaced sense of righteous indignation, and resistance that they believe is a false manifestation of freedom.

Okay. We almost have to stop this show, for a minute and contemplate the hilarity of captain q-tip calling anyone arrogant, or indignant. The bozo who pretended to quarantine in his basement, when he was out picking fights with neighbors. And who can forget his award-winning portrayal as Lazarus?

Chris Cuomo, April 20, 2020: alright here it is. The official re-entry from the basement cleared by CDC, a little sweaty, I just worked out, it happens. This is what I have been dreaming of

That’s the truth. He probably replayed that moment over in his head. It was cheesier than a Packers fan eating fondue.

Then there's this clown finding his way back on to TV.

Well, I guess it is at CNN when he's on.

In The Atlantic, Frum also says that since Biden’s America produces 70 percent of the wealth, they should decide when it's had enough of Trump's America who are putting people medically at risk. 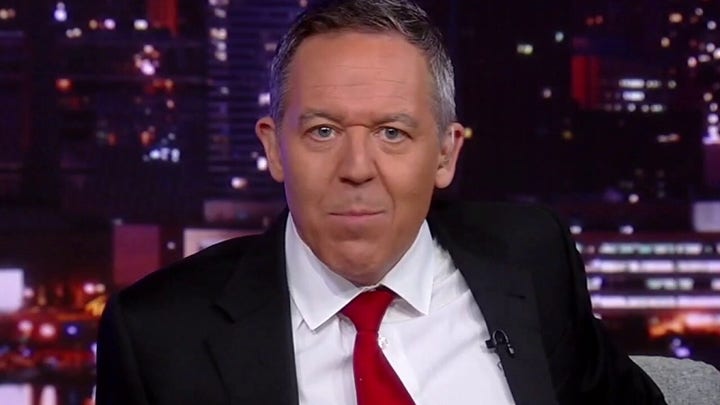 Last night I pointed out that many of the unvaccinated are mostly people of color who are skeptical of a health care system that's screwed me over. There are also tens of thousands of city workers and undocumented immigrants who also aren't getting the jab. Add to that the wait-and-seer’s who are gauging the responses to the vax.

But it doesn't matter for broken, sidelined losers like Frum. To remain relevant, he must paint the image of an orange, spray-tanned straw man leading a group of redneck anti-vaxx mouth-breathers. He must see conflict under every rock. Including the one he's been living under for the last twenty years.

In the New York Times, experts blame Americans who are unvaccinated. At least I think that's what it said. It's hard to read something covered in parakeet s***. But even as the Times admits, only a third of the unvaccinated are eligible. They say the vaccinated are now mad at the unvaxed - which they get from interviewing, their pals.

Yeah - the Times quotes the political director of the hard left Daily Kos, saying "real anger" is brewing among vaccinated, toward the unvaccinated.

You gotta love how the media operates. "So I wonder if the vaxxed are mad at the unvaxxed. I'll just ask someone who agrees with me to supply a quote." 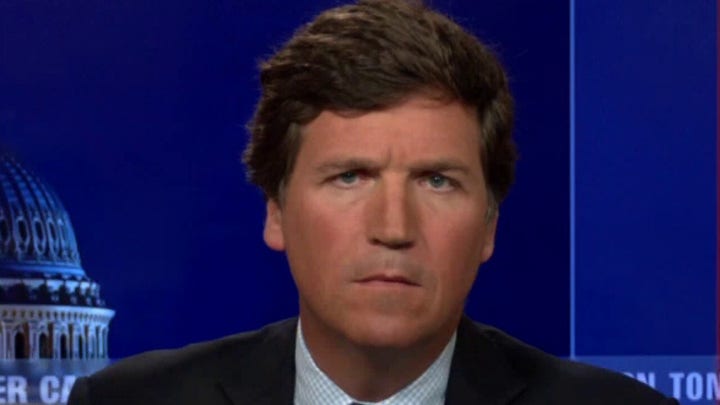 You know - it's like a mean girl spreading a rumor about another girl hitting on another girl's boyfriend - just to start a fight in the cafeteria. Frum, Cuomo, de Blasio, the Times - they're all mean girls in drag.

And they're framing covid like a teamsters strike, and in this case the unvaccinated are the scabs. It's weird watching people make the same mistake over and over again, while claiming they want to help. It's like my wife watching me load the dishwasher wrong thinking I’m helping her out—never woks out.

But they don't want to help vaccine holdouts. They enjoy the conflict too much. It makes perfect sense if you think about it - cuz all good theater starts with conflict. And that's just what TV news has become - good theater.

So how can intimidating people and insulting them persuade anyone?  Didn't the Dems always call that bullying? Yeah - you can't morally impugn shoplifters, looters, violent drug addicts who assault cops, transients or junkies pooping on your porch. That would be so insensitive. Yet so reasonable.

But those rubes scared of a novel vaccine - they have it coming. They’re the criminals. Fact is these media bullies just want to impugn the people who’ve caused them emotional turmoil over the past four years.

This sort of turd-swirling virtue signaling is simply therapy for them. They should really call Dr. Drew. As Matt Taibbi points out - it's a new brand of snobbism -- allowing elites to look down at the unschooled underclass. Stressing the affluence of their voters as an indication of their moral superiority.

Listening to them is as harmful as French kissing a cave-dwelling bat in Wuhan. I can't wait to see what they do next. And watch it blow up in their unmasked faces.

This article is adapted from Greg Gutfeld's opening monologue on the July 29, 2021 edition of "Gutfeld!"