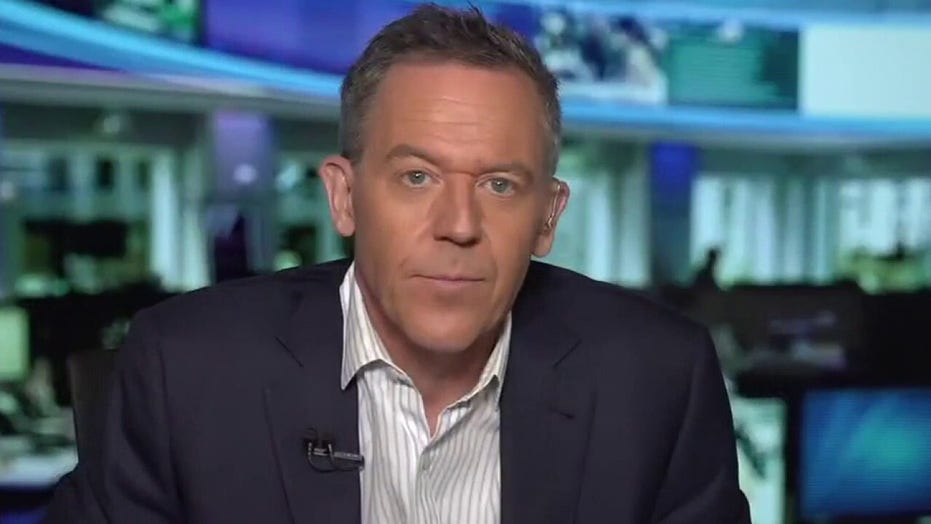 Gutfeld on the media's complicity in ginning up the racial divide

So, you realize this won't stop.

There are millions of arrests made every year.

The odds that a dozen or more of them will end horribly? One hundred percent.

GREG GUTFELD: THE NARRATIVES OF MADNESS

And all it takes is one video to set it off. And, of course, the media that inflames it.

The videos are shocking.

What unites them -- awful visuals. What makes them different? The stories behind them.

But they're different races, which changes how it’s covered.

The stats back up what I said after the Floyd killing: what you’re seeing is procedural malfeasance. Bad training. Unbending minds.

And now it’s countered with an equally unbending, unlistening rage. Now steering a country toward ruin.

All it takes is another video.

Is there something the media can do to save us?

The media should get a room -- and read the stats of police interactions.

And note every single mistake shown in these videos -- all races included.

There they might find that the culprits are bad tactics and training.

The race part fades when you see how many whites are killed.

And that non-white police are more likely to shoot non-white suspects.

It's time to take the foot off the race pedal and place it on training and tactics, so real reforms can be made.

So the cities can stop burning and we can stop killing each other.

In the wake of the Floyd turmoil, Chicago saw 18 murders in 24 hours.

The most violent day in 60 years.

Who do you think the victims were?

So media peers -- why don’t we all head to a holiday inn express conference room?

And face the facts, literally.

I'll even spring for the room.