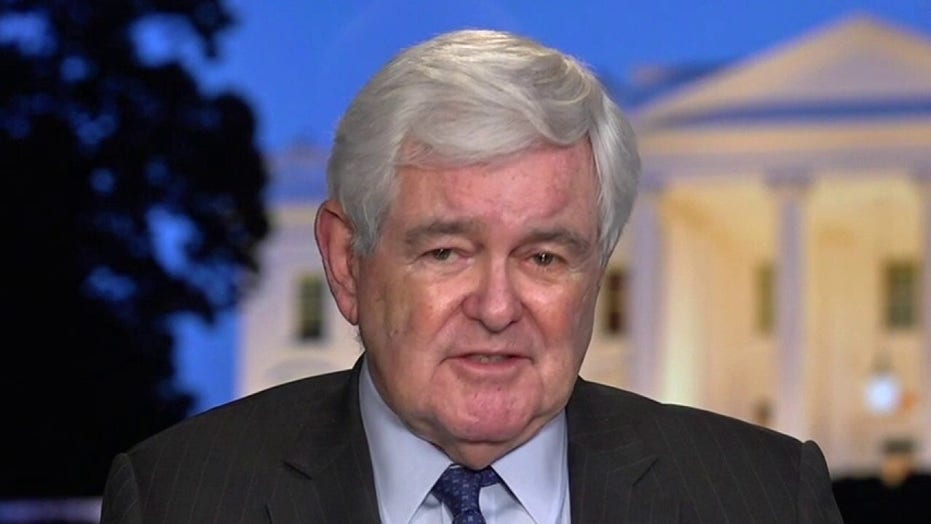 Celebrities and politicians urging people to visit Georgia and falsely claim residency for the sole purpose of voting in two critical U.S. Senate runoff elections Jan. 5 are advocating criminal actions and should be ashamed of themselves. This call for voter fraud should be rejected.

The Georgia runoff elections are extraordinarily important because they will determine which political party controls the U.S. Senate.

Results of the Nov. 3 election gave Republicans 50 seats in the 100-member Senate and gave Democrats 48. If Republicans win one of the Georgia seats Jan. 5 they will hold a 51-49 majority in the Senate; if the GOP wins both seats it will hold a 52-48 majority.

But if Democrats win both Georgia races the Senate will be split 50-50 between the two parties. Assuming that President Trump’s lawsuits fail and he is replaced by Joe Biden as president Jan. 20, Kamala Harris will be vice president and can break the 50-50 tie in the Senate to give Democrats majority control of the chamber by the slimmest possible margin.

Multiple candidates ran for the two Senate seats representing Georgia, preventing any candidate from gaining a majority. As a result, Georgia law requires the top two candidates for each seat to face each other in runoff elections to be held Jan. 5.

It is a felony for people to visit Georgia and falsely claim to be residents just so they can vote. Millions of us have visited states on vacation or business, but that doesn’t make us residents entitled to vote there.

Georgia Code §21-2-561 states that providing false information when you are registering to vote is a felony. So is voting by an “unqualified elector” under §21-2-571. So if you register to vote when you know that your assertion of residency is false, and then you vote or even just attempt to vote Jan. 5 knowing you are not a qualified voter of the state, you have violated both of these state criminal statutes

The punishment for this illegal activity under Georgia law is a minimum of one year and a maximum of up to 10 years in prison and as much as a $100,000 fine. Georgia obviously takes this crime very seriously.

No matter how interested non-residents of Georgia are in that state’s crucial election, they should not listen to the ill-informed, manipulative and reckless tweets and calls for them to break the law and pretend to be Georgia residents just so they can vote in the two Senate races.

This call for illegal voting — coming primarily from Democrats — is a basic betrayal of the democratic process. Everyone who urges or participates in this criminal activity should be ashamed of themselves and deserves to be criticized, no matter who they are and which party they favor.

Fox News reports, for example, that in a now-deleted tweet, New Yorker journalist Eric Levitz wrote: “These run-offs will decide which party controls the Senate and thus, whether we’ll have any hope for a large stimulus/climate bill. If you have the means and fervor to make a temporary move to GA, believe anyone who registers by Dec 7 can vote in these elections.”

DEMOCRATS URGING VOTERS TO MOVE TO GEORGIA BEFORE SENATE RUNOFF ELECTION — IS IT FRAUD?

Former Democratic presidential candidate Andrew Yang also tweeted that he and his wife are moving to Georgia to help the two Democratic contenders.

In the Nov. 3 election in Georgia, Republican Sen. David Perdue received 49.71% of the vote and Democratic challenger Jon Ossoff received 47.96%, forcing them into a runoff.

The other Senate race on the ballot Nov. 3 was a special election. Republican Sen. Johnny Isakson retired in 2018, before the end of his term. Republican Kelly Loeffler was appointed by Gov. Brian Kemp to fill the seat until the special election. She and Rep. Doug Collins split the Republican vote Nov. 3; Loeffler received 25.9% and Collins got 19.95%. Democrat Raphael Warnock got the highest vote total, with 32.91%. Therefore, the two top vote-getters, Loeffler and Warnock, will be in the Jan. 5 runoff election.

Dec. 7 is the deadline to register to vote in Georgia for the Jan. 5 election for any residents of the state who have not already registered, including voters who have just moved to Georgia. But under the Georgia Election Code, §21-2-217, you have to be an actual resident of the state to vote, not just a visitor.

Georgia law says that a voter cannot be in the state “for temporary purposes only without the intention of making [Georgia] such person’s permanent place of abode.” In other words, if you head to Georgia for the primary purpose of helping the candidates in the special election with no intention of actually staying in the state and living there, you are not eligible to register or vote.

Those who think they can get around this requirement by simply lying and asserting their intention to make Georgia their permanent abode should beware. Under the law, county registrars are given the authority to consider a long list of other factors that may contradict the “applicant’s expressed intent.”

These factors include an individual’s “business pursuits, employment, income sources, residence for income tax purposes ... leaseholds, sites of personal and real property owned by the applicant, motor vehicle and other personal property registration, and other such factors that registrars may reasonably deem necessary to determine” the applicant’s legal residence for voting purposes.

And it is not just registrars. Under Georgia law, §21-2-230, any registered voter can challenge the eligibility of any other registrant in his or her county or municipality. So there is an entire army of grassroots Georgia voters out there who can be, and should be, on the lookout for out-of-staters registering to vote who falsely claim to live in their neighborhoods and their communities.

The Jan. 5 Senate races in Georgia are understandably capturing national attention, and both Republicans and Democrats are mounting major efforts to win the seats. That’s how democracy is supposed to work. But having out-of-state voters visit a state for a few weeks to masquerade as Georgia residents is not a democratic exercise — it’s a crime.

Anyone who visits Georgia temporarily and falsely claims to be a resident cheats the real residents of the state — no matter which side of the political aisle they favor — by interfering in their choice of who should represent them in Congress. There’s no justification for that, no matter how passionate you are about the outcome of an election.

Vote in your own home state when elections are held — not in the home state of others.