California Gov. Gavin Newsom’s management through the COVID-19 crisis is nothing short of unabashed political opportunism, wrapped in pompous hypocrisy.

His most recent decision to arbitrarily lift his own statewide lockdown order should be a siren song to every Californian: Newsom will make decisions that benefit him politically with no regard for science or the people of California’s physical, mental or economic health.

He cannot be recalled fast enough.

From a podium in the capital to awkward TikTok videos, Newsom has ordered some of the most extreme restrictions in the nation.

Yet, even in his tightly scripted addresses, his decrees have escaped any grounding in science, data, or even common sense. It’s always a secret.

The most recent decision to lift an unnecessary and deeply expensive lockdown, if nothing else, is an acknowledgment that his political fortunes are his priority. 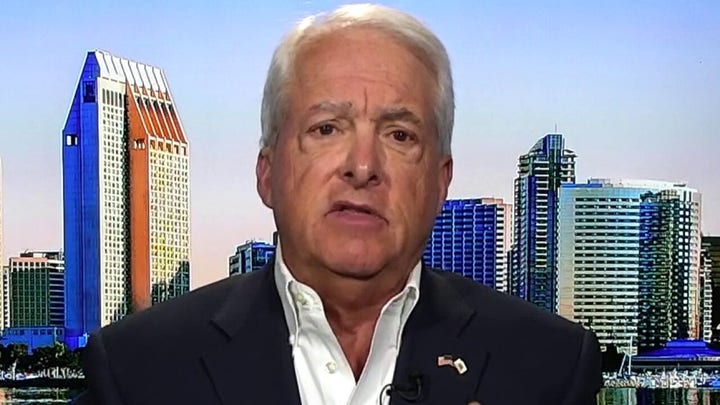 In early December 2020, when many of California’s small businesses were finally regaining their footing, Newsom blindsided them with a new indefinite lockdown. This was at a time when nearly half of California’s small businesses were already at risk of closing. It was also after business owners reinvested thousands of dollars to meet Newsom’s new guidelines and operate in a safe and responsible way.

CALIFORNIA MAY BE THE 'MODEL' FOR BIDEN ADMINISTRATION: LAWRENCE JONES

At the time, his reasoning was rising infection and hospitalization rates. Yet, as Newsom lifts his own stay-at-home order, he does so with higher hospitalization, infection, and death rates.

San Mateo County Health Officer Scott Morrow may have had the most straightforward assessment of the new lockdown, "I’m not sure we know what we’re doing."

Speaking as a health professional, his sincerity was as concerning as it was illuminating. However, for Newsom, the governor of California and one of the largest economies in the world, he knew exactly what he was doing. The closures had little to do with the pandemic and everything to do with his personal politics.

The selfish ambitions of a career politician are not new or unsurprising. But what is unacceptable is what he was willing to sacrifice to create a favorable political environment for himself. 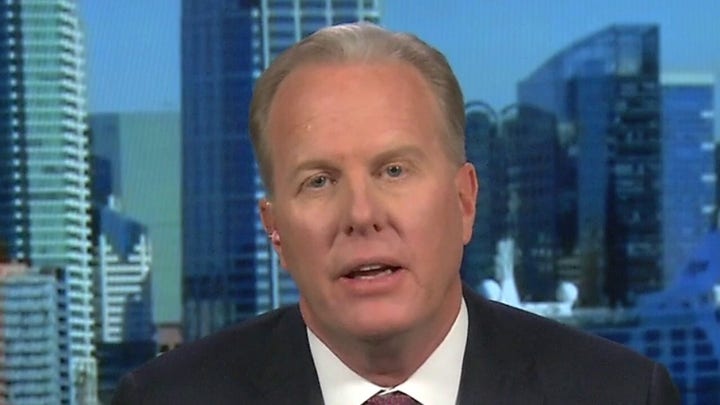 We have become pawns in Gavin Newsom’s political strategy. And the Governor has made it clear that he is willing to bankrupt businesses in order to gain a political upper hand. Even for politicians, this is sick.

Now, in the face of tremendous political pressure, as his lockdowns fail, Newsom is once again trying to escape blame. Most recently, declining to release the data his administration has used to drive his lockdowns.

The data is secret because the decisions are political and don’t make sense. And, sadly, the media will let him get away with it.  But the voters of California can’t let him off the hook so easily. 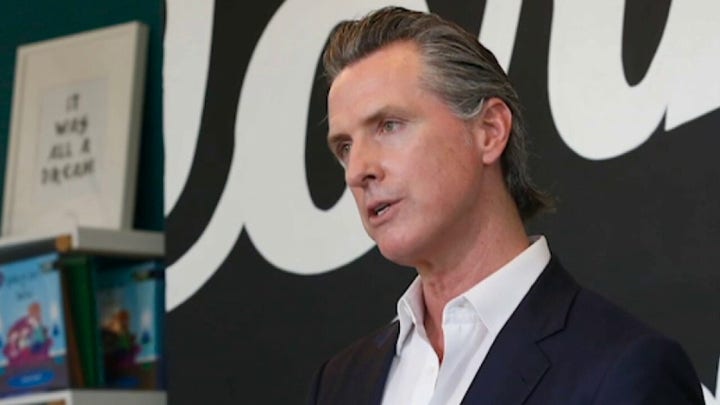 The timing of the decision comes as the recall effort against the governor hit 80% of the needed signatures and less than a week after the new Democrat-led administration took over in Washington, D.C. However, it also comes as California is ranked dead last in vaccine distributions.

Newsom knows the state’s press corps will spend the next week talking about the re-opening and feel-good stories about businesses that are once again able to operate.

What they won’t be covering? The fact the Newsom has failed to properly manage the distribution of the state’s vaccine supply.

All-in-all, Governor Newsom has failed in every aspect. Our state’s economy has suffered more than any other state due to his arbitrary lockdowns and intense restrictions.

California maintains some of the highest infection, hospitalization, and death rates nationally. And, California was the least prepared to distribute a vaccine that the state had months to prepare for.

Sadly, not all businesses are reopening, meaning many jobs are disappearing and never coming back.

Californians from every walk of life are suffering because of the failed leadership of this governor. Our state, quite literally, cannot afford to wait another two years to replace Newsom.

We must do it now so we can fix California and make it work for everyone.