Americans know there is no recovery without students back in school: Former Education Secretary

Former Education Secretary Margaret Spellings on the impact the lack of in-person learning is having on children in the U.S.&nbsp;&nbsp;

Over the last year, the coronavirus pandemic has forced families of all backgrounds to make impossible choices.

People’s lives and livelihoods have been upended; we’ve changed the way we engage in our communities; and schools across the country have been shuttered, presenting unexpected challenges for working families. While the impact we’re feeling now is immediate, the unintended consequences of keeping our young people home for a year will be felt far into their futures and the future of our country.

According to a study released last summer by the Annie E. Casey Foundation, 41 percent of children in my home state of South Carolina are being raised in single-parent households.

School closures forced parents—many already working one or more jobs—to take on the additional full-time job as at-home teachers. And in the case of single parents, some were forced to quit their jobs to stay home with their children.

VIRGINIA PARENT BOILS OVER IN FRUSTRATION AGAINST SCHOOL SHUTDOWN: VIDEO

While kids of all ages have been asked to stay out of the classroom in favor of safer "virtual learning," families in rural and low-income neighborhoods know that this only works for those with reliable home broadband access.

There is no practical form of virtual learning for one in ten South Carolina households without reliable internet access, more than one-third of rural Americans without access to home broadband, or one-quarter of children living in Opportunity Zones without access to a computer with Internet. 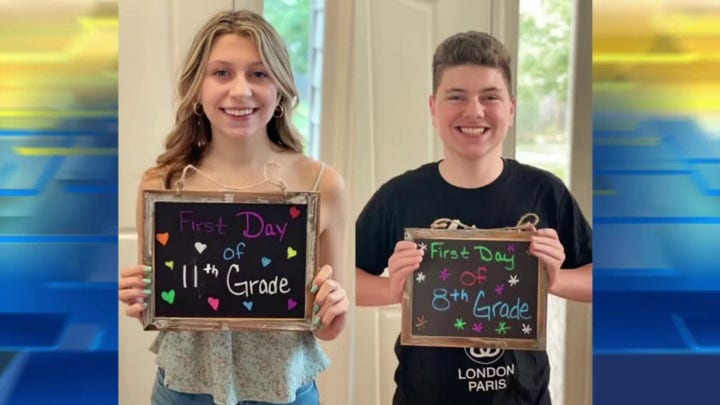 These realities are casting a new light on this National School Choice Week.

The pandemic has held a magnifying glass up to the challenges faced by low-income and working parents seeking quality education for their children.

In a time when parents have been given fewer education options, support for more school choice has continued to grow. While that can take many forms, there is widespread support for the idea that every parent should be able to choose the best learning environment for their child, regardless of zip code or income.

In fact, a survey released just last week by the American Federation for Children showed 77 percent of parents with full-time jobs support some form of school choice.

It is not a coincidence that support for school choice is steady and growing amid this pandemic.

In a conversation last October, Traci Woodard, a mom and school choice advocate, told me she believes many parents have become more engaged in their children’s education journeys as they’ve seen up close the troubling impact limited traditional school resources have had on kids’ ability to learn during the pandemic.

Traci and her son, Walter Blanks, Jr., have been school choice advocates for years. Raising a blended family of six, Traci told me, you learn quickly that every child has different educational needs. 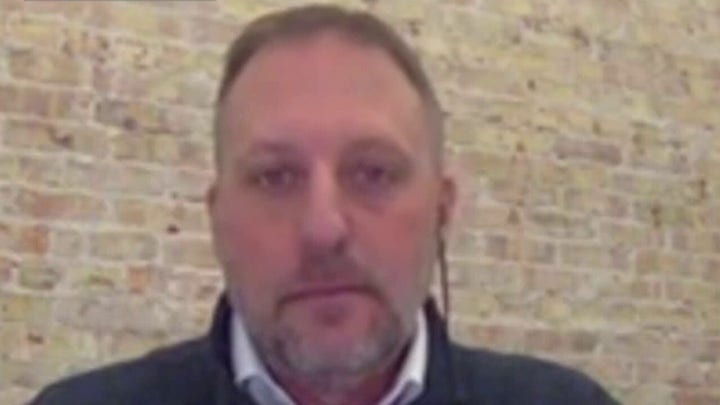 From an early age, Walter was diagnosed with ADHD and began falling behind at a public school that wasn’t able to meet his individual needs. As his grades suffered, so did his motivation. But Traci was hands-on with his education, and she found a scholarship that he qualified for because the state designated his school as "failing."

Through this scholarship, he started attending Tree of Life Christian School. This new learning environment empowered Walter, and he felt like the sky was the limit.

Things began to turn around; he went from being two grades behind in reading and math and getting in fights at school, to excelling in academics, playing varsity sports, and taking on leadership roles in his class.

Walter is now an advocate for school choice because he’s a living example of the power of a good education.

I am encouraged that Traci and Walter will be joined by scores of new parents-turned-advocates who see the urgent need for more choice after being exposed to the difficulties faced by too many parents whose children are stuck in schools ill-equipped to meet their needs.

The spotlight the pandemic has put on school choice is certainly a silver lining of an enormously challenging year.

It is my responsibility as a senator to not only empower our young people to believe in the possibility of their limitless potential, but also equip them with the tools to chase their dreams and make them a reality.

We know there’s no silver bullet but school choice is a big step in the right direction. Accepting the status quo is not an option for those who want a future where a child’s destiny is not dictated by which neighborhood they’re from.

With overwhelming bipartisan support across nearly every demographic, advancing school choice policies should be a priority for this Congress and new administration.

I remain committed to ensuring we stay focused on helping every child get their hands on the first rung of the ladder of success, and I hope my colleagues join me.