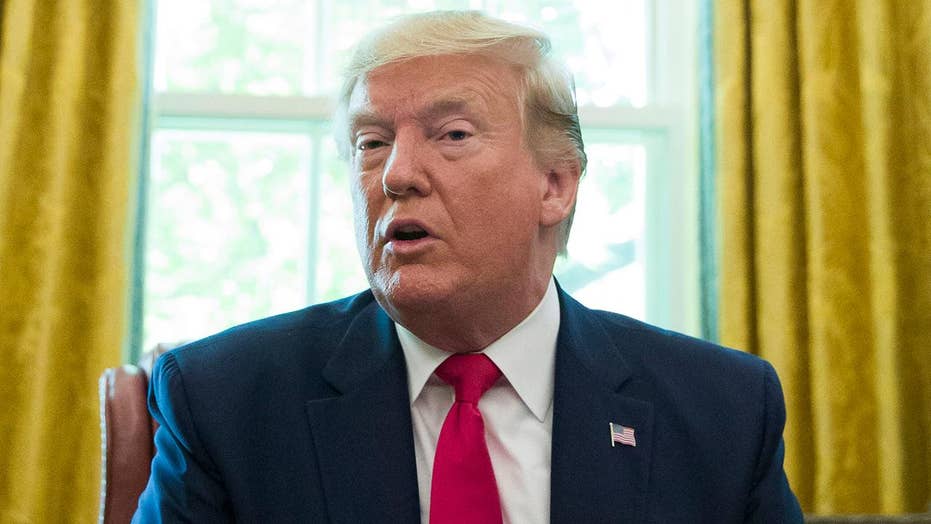 Iranian leaders believed that mining oil tankers in the Gulf of Hormuz and shooting down a U.S. drone would force President Trump to drop his tough “maximum pressure” policy against Iran by reversing the U.S. withdrawal from the 2015 nuclear deal (the JCPOA) and dropping increased U.S. sanctions. This was a reasonable assumption after eight years of President Barack Obama’s incompetent foreign policies including his “leading from behind” Middle East strategy and his “strategic patience” approach to North Korea.

Iran's leaders were wrong. President Trump is not about to back away from his Iran strategy which has been highly successful in denying Tehran revenue to spend on its nuclear and missile programs, terrorism, and meddling in regional disputes. Instead, President Trump, Monday doubled down on his Iran policy by approving new sanctions.

The president also knows he made the right call in withdrawing from the deeply flawed nuclear deal which lets Iran continue nuclear weapons-related activities like uranium enrichment and does not cover Iran’s missile programs and other threats it poses to the region. 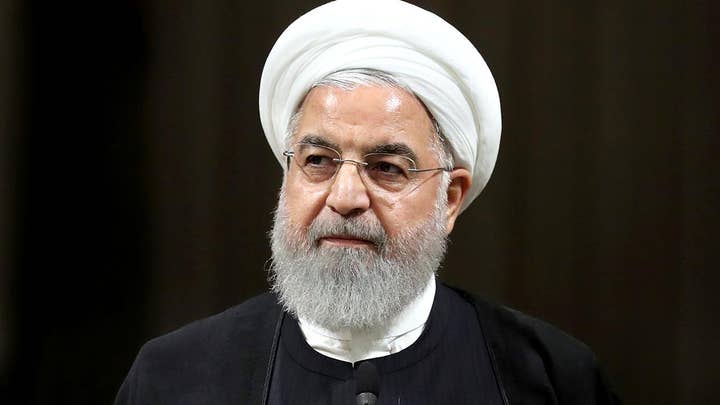 In addition, Israel produced clear evidence last year of Iranian cheating and lying on its JCPOA commitments when it revealed the “Iran nuclear archive” – a treasure-trove of documents stolen by Israeli intelligence on Iran’s nuclear weapons program.

At the same time, while President Trump promised during the presidential campaign and as president to end wars and not start new ones, he has made clear on numerous occasions, including in Syria and Afghanistan, that he is prepared to use military force when necessary to defend U.S. interests and those of our allies.

Iran dodged a bullet last week when Trump decided to call off airstrikes minutes before they were launched. Contrary to claims by his critics, this was not a sign of indecisiveness by the president – it reflected his decision that airstrikes that could kill 100-200 people were a disproportional and unjustified response to Iran’s shoot-down of an unarmed U.S. drone. Iranian leaders should conclude from this incident that the next time the president orders a military strike, they will not be so lucky.

The increased tensions with Iran are a result of Iran’s leaders attempting to use violence and terrorism to force President Trump to drop his maximum pressure policy. Obviously giving into these threats would be a sign of American weakness and amount giving into blackmail. The United States also should not remain in an agreement because the other party threatens to attack us if we withdraw.

Iranian leaders reacted angrily to the new sanctions imposed by President Trump Monday, calling them “outrageous and idiotic” and claimed they permanently closed the path to diplomacy.

Such rants will have no effect on President Trump because he knows his approach to Iran is working – he has no need to offer Tehran concessions. Trump remains open to talks with Iran to find a diplomatic solution that addresses the full range of threats posed by Iran. If Iran wants to negotiate an end to U.S. sanctions, it will need to agree to significant concessions. The ball is in Iran’s court.

The U.S. presidency is often described as the most difficult job on earth because of the enormous responsibility as the leader of the free world and the requirement of having to make difficult decisions with no easy answers that sometimes may result in the loss of human lives. President Trump has demonstrated with his careful and prudent handling of the threat from Iran how he has excelled at meeting the heavy demands of being America’s commander in chief.