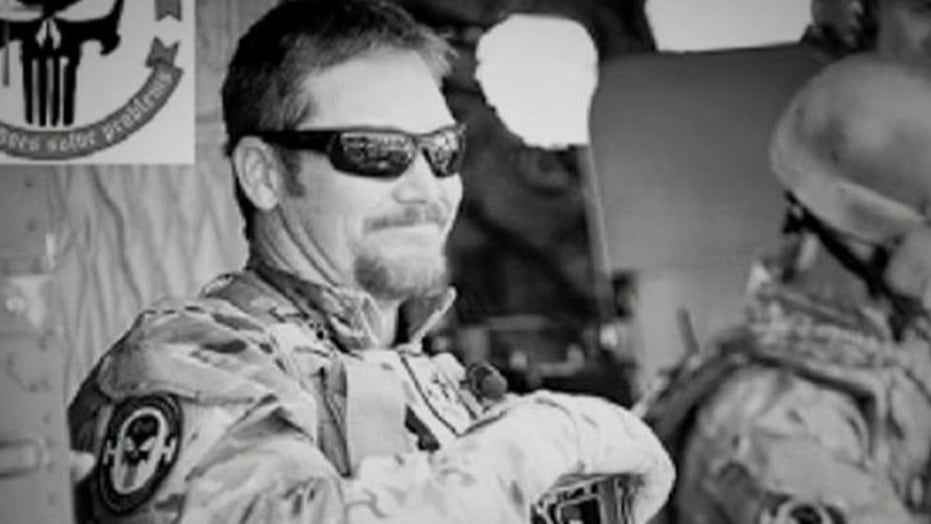 After a week of 'American Sniper' foolishness, the Lone Star state honors a real American hero

What a week… filled with fools!

There was an abundance of foolishness surrounding the American sniper Chris Kyle.

Jesse Ventura called Kyle a liar. (Wow! What a tough guy you are, Ventura. Calling a dead man a liar). Fool.

So, while I was trying to pick the most foolish fool,

And what better way to honor his memory than by going to see the movie….

By the way… You can catch a tribute to Chris Kyle, Saturday @1130am ET on “Cashin' In.” Heads up, Jesse Ventura, you’re gonna want to see that!