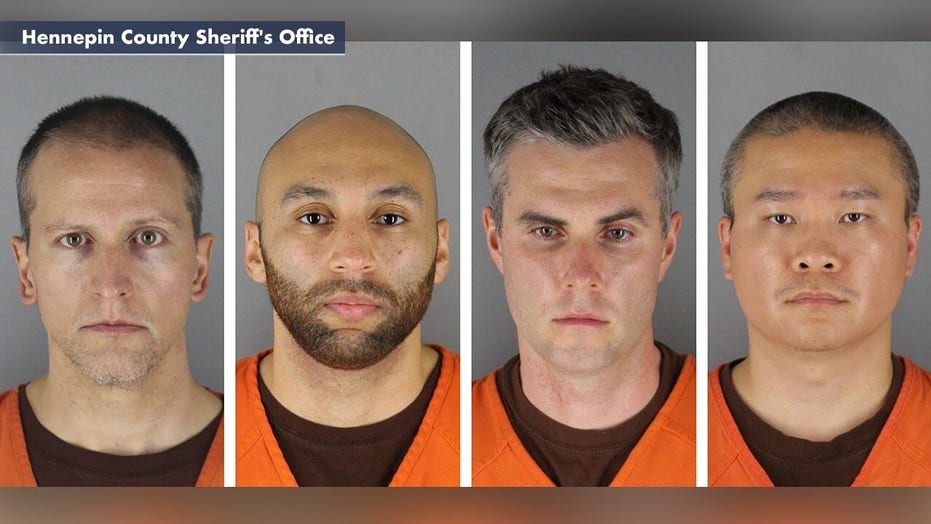 All ex-officers involved in George Floyd's death hit with charges

Prosecutors in Minnesota have filed an amended complaint against Derek Chauvin for the killing of George Floyd, adding a second-degree “felony murder” charge. This dangerously flawed theory could be used to portray any police restraint of a resistant suspect as criminal assault.

The amended complaint against Chauvin also re-alleges the two homicide charges originally filed last week: third-degree “depraved indifference” murder and second-degree manslaughter, both of which better fit the facts of the case while posing no risk of criminalizing the legitimate use of force by good cops.

Separately, the other three fired Minneapolis police officers involved in the killing have been charged, after a week of demands by the Floyd family, as well as intense anti-police rhetoric (and worse) by Black Lives Matter activists and protesters.

Tou Thao, J. Alexander Kueng, and Thomas Lane are charged with aiding and abetting both second-degree murder (the new charge against Chauvin) and manslaughter.

Weirdly, under the circumstances, the three are not charged with the “depraved indifference” murder count; nor are they accused of committing manslaughter as principals — they are charged only as aiders and abettors, a theory that does not jibe with a negligence charge such as second-degree manslaughter (which is negligent homicide under Minnesota law).