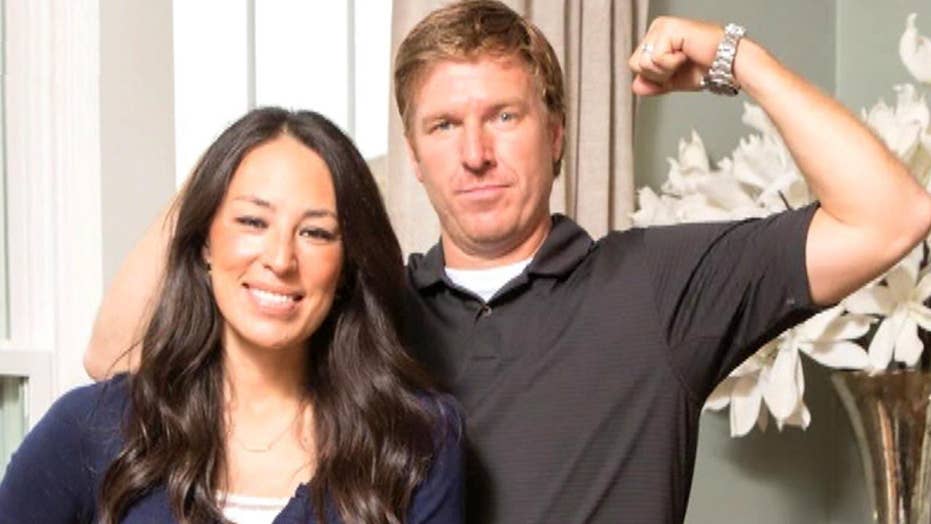 HGTV stars under fire over the church they attend

'Fixer Upper' stars the focus of a BuzzFeed article

One of my guilty pleasures in life is to watch "Fixer Upper" marathons on HGTV.

Hosts Chip and Joanna Gaines have not only made Waco, Texas a tourist destination, but they’ve also educated us about the many uses of shiplap.

Click here for a free subscription to Todd’s Newsletter: a must-read for Conservatives!

If you aren’t a fan of the show, you might want to Google that.

I also appreciate that Chip and Joanna are devout Christians. Viewers can see how their faith flavors not only their television program – but also their family life.

But not everyone appreciates those Christian beliefs – especially the militant LGBT crowd.

And now, they are on the warpath.

The Mainstream Media and militant LGBT activists are unleashing their fury over reports the Gaines family attends Antioch Community Church, a non-denominational megachurch.

Read the entire story at ToddStarnes.com