Bombshell reporting this week from Fox News' Bret Baier and "Special Report" exposed disturbing new evidence that public health officials deliberately misled the American public about the nature and origin of COVID-19. The document indicates a wide gap between what Dr. Anthony Fauci was being told privately by experts and what he was saying publicly.

It's bad enough that Fauci, who later testified before the Senate that "I represent science," misled the public about the credibility of the lab leak theory. But perhaps the most frightening aspect of this whole story is the way journalists, government, social media and scientific allies of the left conspired to control the public narrative. 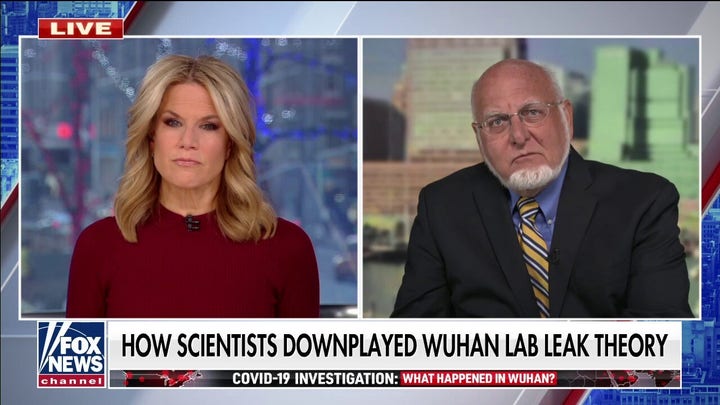 The effort to suppress this narrative in favor of China rather than the truth was unmistakable. Despite what we now know was credible belief among some scientists that the virus came from the Wuhan Lab, NIH Director Francis Collins in March 2020 called the lab leak theory "outrageous."

Facebook actively suppressed reporting on the theory, slapping "false information" warnings on credible journalism, listing as "debunked" reporting that was true, and outright banning posts on the topic until May 2021. That's something China does, not something America does.

The origins of COVID-19 matter. We're different in America … We're not supposed to be like China

In March 2020, the prestigious medical journal The Lancet published a letter from 27 public health experts denouncing the possibility of a lab leak which was widely reported in U.S. media. Not until 16 months later did The Lancet acknowledge serious conflicts of interest among signatories, many of whom were directly involved with research in Wuhan. That story was, of course, less widely reported by mainstream media.

Fauci himself was emphatic in his public comments. In October 2020, he told ABC News' George Stephanopoulous that the lab leak theory "would be molecularly impossible." Likewise, Fauci told National Geographic in May 2020 that the virus "could not have been artificially or deliberately manipulated." When questioned in Senate hearings, Fauci called his questioners morons and liars.

For nearly a year and a half, we experienced a concerted and coordinated effort by public health leaders, researchers, journalists, social media companies, and leftist elected officials to suppress the truth (whatever it turns out to be). The important discussion of how a global pandemic was unleashed on the world was treated as radical conspiracy theory to be mocked and ridiculed.

The implications of their success are chilling. America is weaker. China is stronger. Science is distrusted. Journalism is despised. No one has been held accountable.  No congressional inquiry has begun.

What else aren't we being told? How much of what we think we know about the virus is geared more toward winning elections, funding research, or passing an agenda than to saving lives? Why was protecting the Chinese CCP government a higher priority than protecting American families? 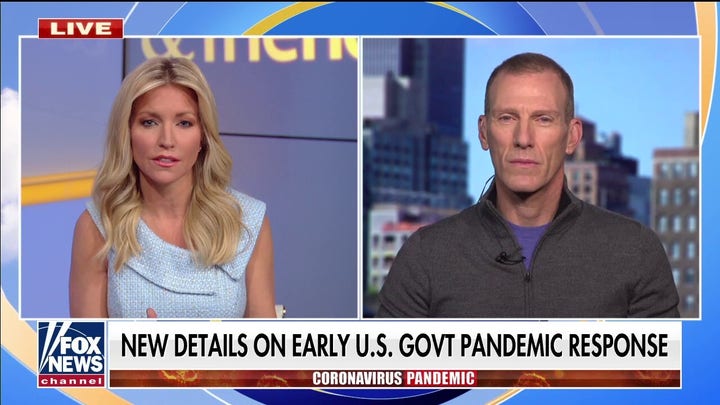 More importantly, why is there no serious investigative effort to identify mistakes that may have birthed this deadly pandemic? Neither the Biden administration nor Democratic Congressional leadership have undertaken any serious attempt to get to the bottom of it. Mainstream journalists have been curiously incurious.

The origins of COVID-19 matter. We're different in America. We practice openness and transparency so we can learn from our mistakes. The fact that we are self-critical is a feature, not a bug. We're not supposed to be like China. What have we done to make sure it won't happen again?

When there's a fire, we always investigate the origins. It helps us hold people accountable and learn how to prevent it from happening again. But in this case, the very highest people in our government have told us there is nothing to see here.

That there has been no official inquiry in Congress is a complete dereliction of duty by Speaker Nancy Pelosi and Majority Leader Chuck Schumer. If they would show a fraction of the interest in penalizing potential Wuhan mistakes as they show penalizing Americans who aren't vaccinated, truth might have a chance. Instead, they're focused on the 5-year-old who won't wear a mask on an airplane.

If we really want the truth, there is only one way to get it. We need new leadership at Health & Human Services, in the House and Senate in 2022 who are there to pursue the truth in an open and transparent manner so this never, ever happens again. Oh, and perhaps we ought to put America first and be less concerned about offending China.