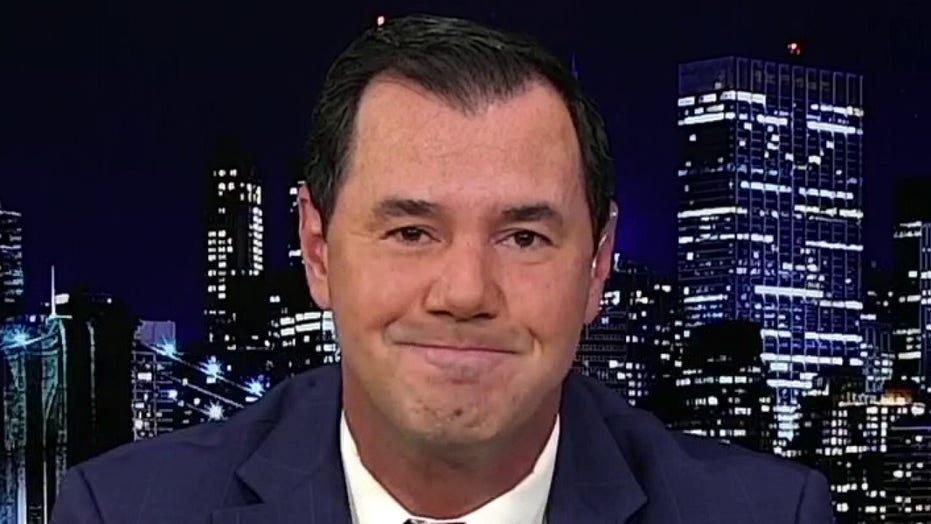 Why didn't the media fact check claims made at the DNC?

Apparently, the proper role of the "independent fact-checker" during the current presidential campaign is to present the consistent opinion that Joe Biden is a force for truth and light, and President Trump is a rampaging liar who never tells the truth.

No one should suggest that these "fact-checker" groups need to parcel their rulings out in a completely even fashion so everyone gets a participation trophy for being half-right. But the dramatic tilt in these "fact-checkers" betrays an obvious partisan bias.

The shock is that PolitiFact threw in one Half True. What drives you batty is that PolitiFact employed one of its typical tropes, saying: "President Trump and Housing Secretary Ben Carson claimed a San Francisco lawmaker pushed 'to abolish single-family zoning in California.' Housing experts say the claim is technically correct but leaves out key context."

Does anyone less partisan than CNN media reporter Brian Stelter think these "fact-checkers" should boast of their "independence"?

Some might suggest this is just about a serious aversion to Trump's casual relationship with the truth. So let's take a broader view. 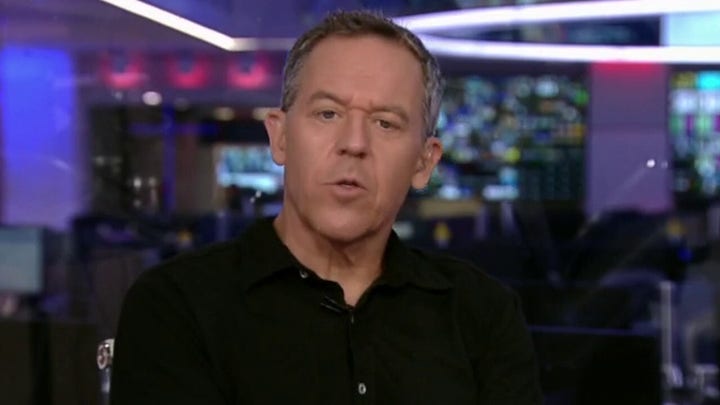 Take the dates of the party conventions, from the start of the Democratic one on Aug. 17, to the aftermath of the Republican one on Aug. 28. Over those 12 days, PolitiFact checked Republicans and their affiliated PACs and pundits 32 times and only checked Democrats and their equivalents 11 times. The disparity of checks alone implies a partisan tilt.

The Democrats drew eight Mostly True or True ratings, two Half Trues and one Mostly False, a 10-to-1 true-false ratio. During their convention, former first lady Michelle Obama scored a True, and former President Bill Clinton was Mostly True.

Then look at the Republicans. There were four Mostly Trues and one Half True ... out of 32. The other 27 ratings were Mostly False or worse. Trump drew two Pants on Fire ratings. Donald Trump Jr. and Rush Limbaugh also received a Pants on Fire. This all adds up to almost a 1-to-8 true-false ratio.

On July 17, PolitiFact posted a YouTube video of executive editor Angie Drobnic Holan to answer the question "What is PolitiFact's agenda?"Holan said: "Our agenda is simple: It's to give citizens the information they need to govern themselves in a democracy." That's what all the left-wing journalists say.

She later proclaimed: "The PolitiFact agenda is: Don't take sides with any politician or party." Really? There's no political tilt? She claimed: "We're independent, and we work hard to find the truth. So we follow the facts wherever they take us, regardless of who made the claim."