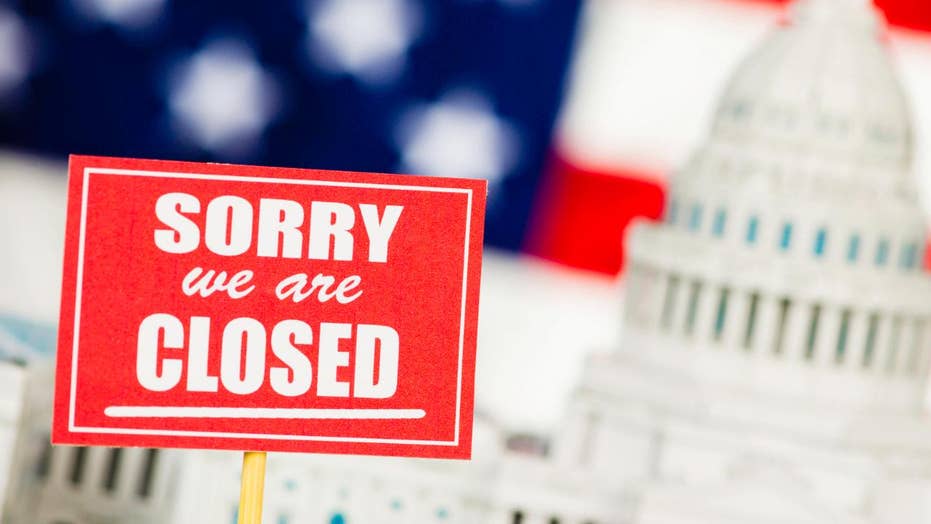 Government shutdown: Will it affect you?

A possible government shutdown is looming. What does that mean and how would it affect you?

Washington, enough is enough. Please, grow up and govern. This back and forth is exhausting and unnecessary. You may think your side is scoring points now, but the American people are wise to your selfish game and will remember this in the next election cycle.

Just as we thought we could be witnessing a Christmas miracle out of Capitol Hill, it seems a last-minute deal that would have been a temporary measure to keep the government open through February, is now in jeopardy. And, guess who is to blame? Pretty much everybody

This kind of turmoil is not unprecedented. There have been 20 government shutdowns in the United States since 1977. It looks increasingly more likely that number may increase to 21 if Congressional Democrats and Republicans, along with the White House, fail to secure a deal to fund the government.

We have seen this show way too many times in recent history. Since 2013, there have been three short shutdowns. Increasingly, the threat of a government shutdown has become more of a political tool, a blunt instrument with which to clobber the political opposition. Democrats and Republicans seem to salivate equally at the prospect of pinning the blame for a government shutdown on the other party. 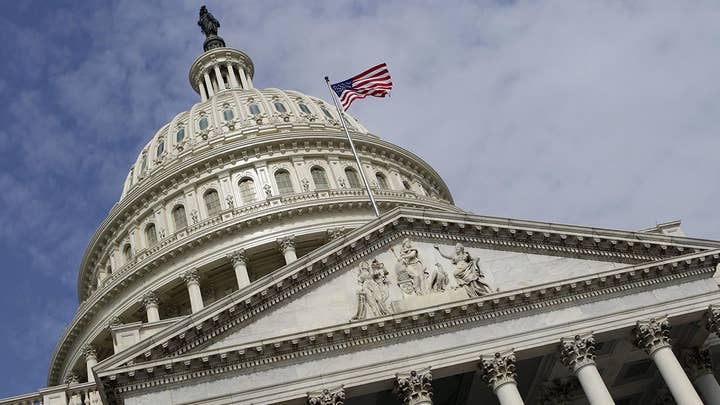 This most recent showdown is no different. Each group seems entirely motivated by politics. President Trump, just last week, was adamant about getting $5 billion to fund border wall construction or else he would be proud to shut down the government. Of course, the wall on the U.S.-Mexican border was a signature campaign promise for President Trump when he was a candidate in 2016. It what was a stunning meeting between the president and the current Democratic leaders of the U.S. House and Senate, all sides try to point fingers on who was more stubborn and more unwilling to budge on a funding deal to keep the government open. Senate Minority Leader Chuck Schumer went so far as to call President Trump’s unwavering position on wall funding as a “temper tantrum” that will lead to the government shutdown.

So, why is all of this swampy behavior relevant to the rest of America’s Heartland outside the Beltway? For a few reasons. First off, there are real people who live all over the country who will go without pay right before Christmas if Congress and the White House don’t come to an agreement. Four-hundred-twenty-thousand federal employees would have no paycheck thanks to Congress who, by the way, is also paid with tax dollars and would still be getting their money. Second, the inability to reach compromise is yet another example of how our government is broken because it is suffocating under the tight grip of divisiveness.

Washington continues to give the rest of the country whiplash worse than a rollercoaster because of their inability to find common ground. When will our leaders learn that we want compromise?