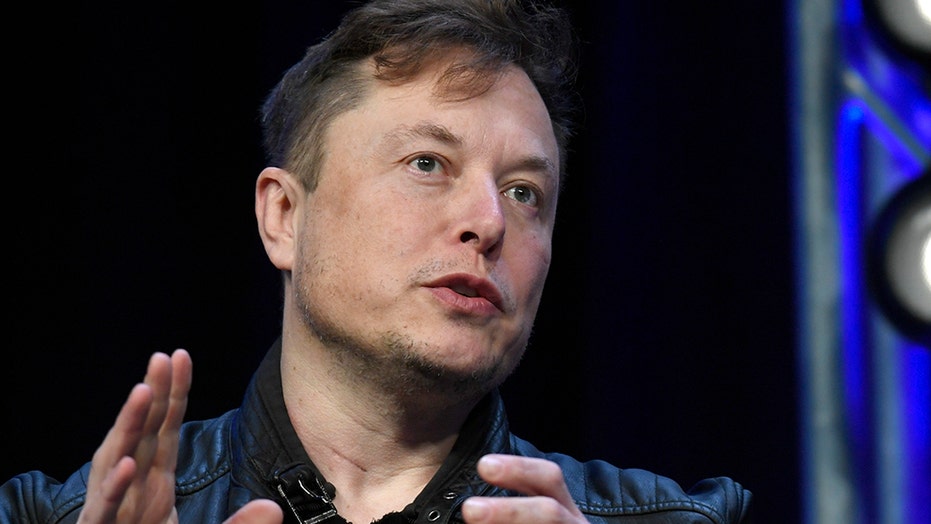 Will Elon Musk follow through on his threat to move Tesla from California to Texas?

Neither Texas nor Nevada has an individual income tax and their corporate taxes are lower, as well.

With California’s higher taxes, greater red tape compliance costs, higher labor and land costs, and more litigious environment, business analysts estimate that companies can save 32 percent of their operating costs by moving out of California to states such as Texas.

California Gov. Gavin Newsom, a Democrat, gave the clearance for manufacturers in California to reopen on Friday, but Alameda County has extended its local shutdown order indefinitely.

The county lockdown order brought Musk’s frustration into the open, as it prevents his flagship Fremont assembly line from reopening.

The Fremont location has manufactured cars since 1916 for Chevrolet, General Motors and then a GM-Toyota joint venture from 1984 to 2010. Tesla took over the location in 2010.

Musk announced via Twitter that “Tesla is filing a lawsuit against Alameda County immediately. The unelected & ignorant ‘Interim Health Officer’ of Alameda is acting contrary to the Governor, the President, our Constitutional freedoms & just plain common sense!”

Musk continued, “Frankly, this is the final straw. Tesla will now move its HQ and future programs to Texas/Nevada immediately. If we even retain Fremont manufacturing activity at all, it will be dependen (sic) on how Tesla is treated in the future. Tesla is the last carmaker left in CA.”

Musk appears to be channeling his inner Davy Crockett, who after losing his campaign to get reelected to Congress in 1834 said “…you may all go to hell and I will go to Texas.”

If California does enact a series of tax increases, it may well accelerate the economic damage done by the virus from Wuhan, China.

Texas immediately welcomed Musk to move, with Sen. Ted Cruz tweeting, “Come to Texas! We would welcome Tesla HQ in Texas. We love jobs & Texans very much want to open up & get back to work (while still staying safe & following sound science). We make lots of cars & trucks in Texas, and we’d love more!!”

California can ill-afford to chase away more jobs in the wake of the coronavirus crisis. Even before the virus hit, a longtime California commercial real estate developer, John Ghiselli, saw California’s deepening financial crunch as likely to lead to further tax increases. He moved to Texas last year and has created a company — Waterloo Capital Private Equity — that will arrange financing to move companies out of California.

Ghiselli is certain he’ll get a healthy return on his investment because the average business that relocates out of California will reduce its operating costs by 32 percent.

With widespread government restrictions aimed at slowing the spread of the virus, California’s finances plunged from a multibillion-dollar surplus to a $54.3 billion shortfall, 46 percent higher than it was at the peak of the Great Recession. California, with its nation-high income tax, is heavily dependent on wealthier taxpayers, yet its dominant political class tends to excoriate job creators.

California lawmakers returned last Monday to the Capitol, where they are likely going to vote to approve a series of heavy tax increases. In addition, voters will consider two ballot initiatives this November to hike property taxes up to $12.5 billion per year on commercial properties, a whopping 20 percent increase in overall state property taxes.

If California does enact a series of tax increases, it may well accelerate the economic damage done by the virus from Wuhan, China.

In contrast, Texas Republican Gov. Greg Abbott and key lawmakers are said to be preparing to scrub Texas’ budget for billions in savings while holding the $10 billion in their rainy day account in reserve.

If California further hikes taxes while Texas holds the line, look for an increased exodus of jobs and people from the Golden State to the Lone Star State.