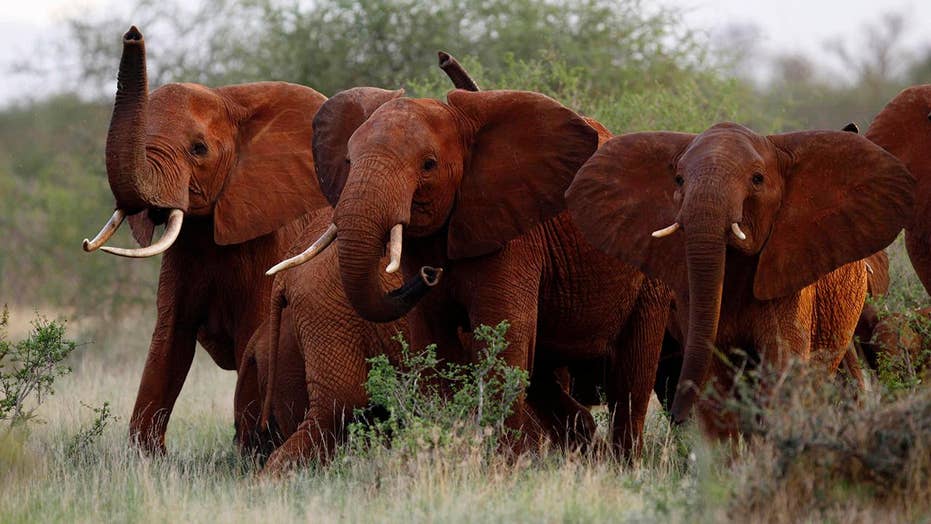 For those Americans who care about the future of elephants on the African continent, the decision to allow the importation of elephant trophies from Zimbabwe and Zambia by the U.S. Fish and Wildlife Service (FWS) is the right one.  Although the controversy surrounding this decision has clouded the truth and it may seem counterintuitive to some, allowing these imports is the very best thing we can do to save elephants.

Africa is an amazing place, and all those who visit the continent come away truly inspired by its endless beauty, its diverse people, and the remarkable wildlife that inhabit the landscape.  For more than a century, Americans have traveled on safari to witness Africa’s wonders, including the apex of African wildlife, the elephant.

In some areas of the continent, however, the African elephant is in trouble.  Driven largely by China’s illicit ivory trade, illegal poaching has decimated the population in some countries, especially those where well-regulated hunting has not been embraced.  In other countries, where hunting has provided the incentive for protecting the herd, the population is healthy.

In Zimbabwe and Zambia, for example, government wildlife biologists have determined that hunting is a necessary component of their overall management plan, and have successfully implemented such programs to maintain a healthy population.

In the years preceding the ban on trophy imports into the U.S., the Dande Anti Poaching Unit succeeded in reducing elephant poaching by 90 percent. Following the ban, poaching increased five-fold.

We’ve seen such successes here in the United States, where the Theodore Roosevelt model of wildlife conservation has been in place for almost a century.  Hunters have always been part of this equation – including President Roosevelt himself – and provide the finances through excise taxes and license fees by which all wildlife and their habitats thrive.  Since the late 1930s, hunters have provided over $7 billion from excise taxes on firearms, ammunition, and archery equipment alone.  This investment has resulted in the return of healthy and abundant wildlife populations all across the country.

The difference in Africa is that elephants do not exist in the same highly structured and regulated system continent-wide.  In addition to illegal poaching, elephants are seen by many residents as a nuisance to crops and livestock, a source of sustenance when other sources of food are not available, and in some cases, a dangerous threat to individuals and their families.  These are the challenges elephants face every day.

These challenges don’t disappear when the FWS bans trophy imports into the U.S.  Illegal poaching continues and the data from Zimbabwe are clear on this point.  In the years preceding the ban on trophy imports into the U.S., the Dande Anti Poaching Unit, covering an area of approximately 500,000 acres, succeeded in reducing elephant poaching by 90 percent.  Following the ban, poaching increased five-fold.

In fact, when one understands how hunting contributes to conservation, just the reverse is true: Allowing trophy imports actually protects elephants.

Hunting provides the financial resources that allow game managers in Africa to implement anti-poaching programs, including the hiring of game wardens and rangers to protect elephant herds.  Hunting dollars also provide a clear incentive for local residents to embrace elephant conservation, instead of viewing them as direct competitors or a nuisance. Having local residents on board is critical to elephant protection, and it is only with local help that poaching rings can be uncovered and destroyed.  In short, when hunting is embraced, the full protection of elephants is possible.

Our wildlife successes here in America provide an example to the entire world on how best to manage wildlife and their habitats.  White-tail deer, Canada geese, and wild turkeys were once largely gone from the landscape here in America, but through regulated hunting and habitat programs paid for by hunter dollars, these species are now thriving.

We can do our part to ensure the same wildlife successes in Africa, including for the elephant.  But to do so, we have to drop our preconceived notions and embrace a counterintuitive truth that well-regulated hunting provides the best avenue to the overall health and abundance of this majestic species and its future.  All of us who care about elephants should applaud the FWS and its decision to embrace elephant protection in Zimbabwe and Zambia.

Chris W. Cox has served as the executive director of the NRA Institute for Legislative Action, the political and lobbying arm of the National Rifle Association, since 2002.