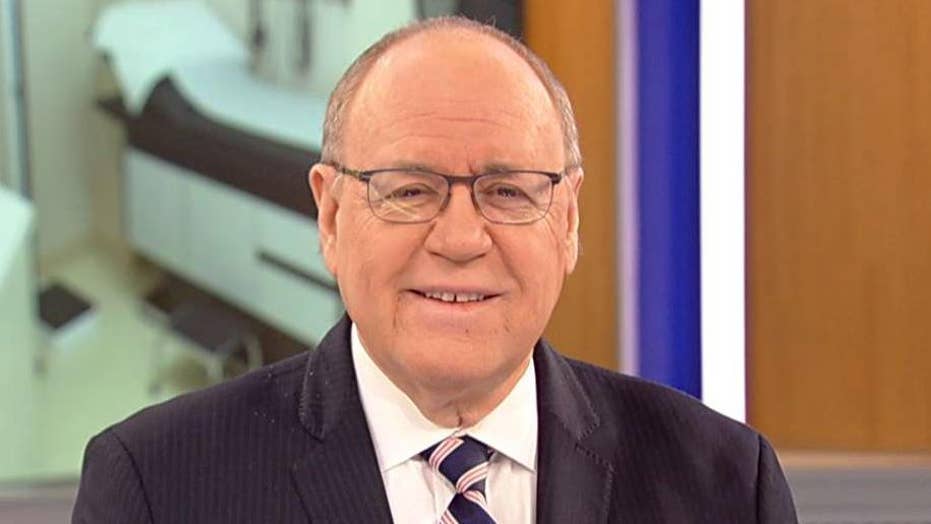 Dr. Marc Siegel explains why measles can 'spread like wildfire.'

Measles is a highly contagious disease which commonly causes pneumonia and, less commonly, brain swelling or even death (1 or 2 for every 1,000 cases).

The measles mumps rubella vaccine is highly effective and managed to stamp out native measles in the U.S. entirely in 2000. This accomplishment was a huge triumph for the U.S. public health system.

Unfortunately, the disease continues to be brought here every year by travelers. It then spreads locally, mostly among the unvaccinated. This is a tragic public health reality that could easily be prevented.

There is currently a measles outbreak in Clark County, Washington for this very reason, with 64 people infected and four more in nearby Portland, Oregon. Dr. Jay Inslee, governor of Washington, has declared a public health emergency. Of the Clark County cases, 46 are under the age of 11, and at least 56 have not been immunized.

This measles outbreak has created a firestorm of response, from anti-vaccination protests against mandatory vaccines, to proposed legislation in Washington State to get rid of personal or philosophical exemptions. Such exemptions are largely responsible for less than 80 percent of the population in the area being vaccinated against measles.

Fear of a virus like measles should be worse than the fear of the vaccine to prevent it.

Dr. Scott Gottlieb, FDA commissioner, has raised the question of whether there should be a uniform policy across the country. He said to me in an exclusive statement, “We need to ask the question: When do we cross a line where some states acting in such an irresponsible fashion, and creating national and even global risks with their lax policies, requires federal health officials to pursue some uniform standards?

“What we’re seeing is that even if the policies on exemptions are local, the consequences of the most irresponsible state actions are national and even global. We are all paying a price for these state-level policies. If states don’t reexamine these policies on their own, we need to consider what limits we can and should place on the most egregious exemptions that are contributing to outbreaks of devastating diseases. Irresponsible actions by some state officials have forced this question to be asked.”

In my book “False Alarm, the Truth About the Epidemic of Fear,” I point out that fear of a virus like measles should be worse than the fear of the vaccine to prevent it. A vaccine which, in this case, utilizes a neutralized virus to provoke an immune response. A vaccine which generally has minimal side effects (and if there are side effects due to genetic or lower socio-economic susceptibility, as some scientists claim, they are clearly far less dangerous than the risks of the disease itself).

Arthur Caplan, founding director of medical ethics at NYU Langone Health, agrees with Dr. Gottlieb and believes that the CDC and the Surgeon General must add their voices to the effort.

Caplan pointed out to me in an interview that some of the same people who oppose vaccines may not be conscious enough of other more pressing health risks, such as “letting the dog lick their baby without knowing where the dog has been,” or letting their kids crawl on carpets that contain “gardens of microbes.”

As the author of a book about fear, I understand the emotional reaction to giving a tiny tot or a pregnant woman a shot filled with laboratory biochemicals and then watching them like a hawk to see if there is any possible reaction.

But as a practicing internist with an eye on public health, I must insist that vaccines are the best way to protect not only the individual but also the society from emerging or, in this case, reemerging diseases.

A wise friend recently said these wise words: “If you want to go to school here, you have to have the measles shot.” I completely agree.