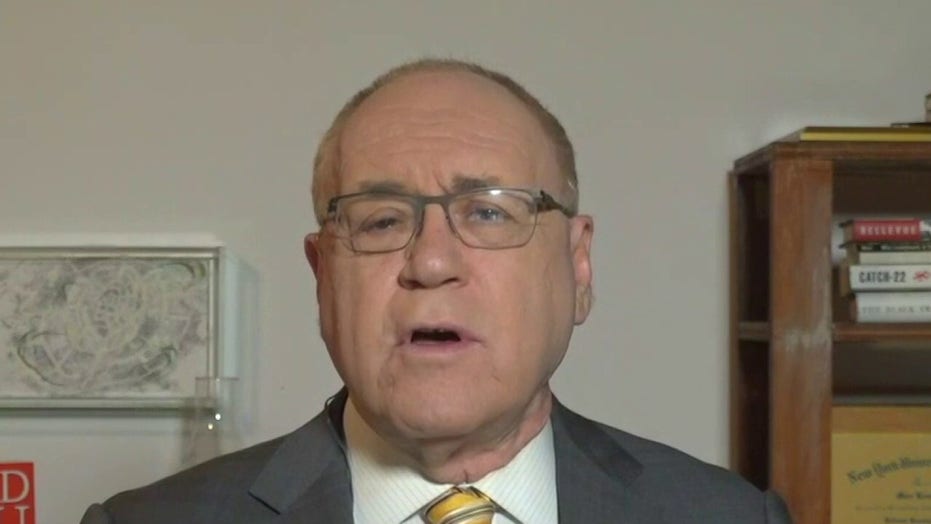 Why Dr. Siegel is optimistic about 'operation warp speed'

Dr. Mark Siegel explains why he is hopeful that a coronavirus vaccine will be discovered by the end of the year

When 500 more people acquired it and four got sick, a public panic ensued (fueled by fears of another pandemic like the 1918 Spanish flu, which killed over 50 million worldwide) and a rush to a vaccine began. The federal government agreed to accept liability for adverse events.

By October the vaccine was ready, and by November, more than 6 million doses had been given. In December, serious side effects emerged, and by January, more than 500 cases of Guillain-Barre Syndrome had been reported (linked to the vaccine) with 25 deaths, and the pandemic never came. What happened instead was millions of dollars of lawsuits.

Ever since then, the federal government has been reluctant to take complete responsibility for emergency vaccine production. But the Public Readiness and Emergency Preparedness Act signed into law by President Bush in 2005, protects vaccine manufacturers from financial risk during a declared public health emergency. It was utilized during the rush for an H1N1 swine flu vaccine during the pandemic of 2009. And now, when the ferocious and wildly contagious new coronavirus has convinced the Trump administration to step up and throw caution to the wind.

This is an inspiring development and a proactive use of government authority (a joint program chaired by Health and Human Services Secretary Alex Azar and Department of Defense Secretary Mark Esper) that should be lauded no matter which side of the political aisle you are on.

Operation Warp Speed is an unprecedented, no-holds-barred program to speed discovery, production and large-scale manufacturing of a vaccine against COVID 19. It is not just ambitious and unprecedented science, it is also courageous, government at its best.

Billions of dollars in health care costs and many thousands if not millions of lives stand to be saved if this project succeeds, with the government financially backing massive production and assuming all liability. This vaccine project is so ambitious that it is being compared to the Manhattan Project from WWII, where we won the race against the Germans to develop the atomic bomb.

I spoke with Azar about Operation Warp Speed on SiriusXm Doctor Radio this week. He was more excited than I’ve ever seen him. He talked about changing the paradigm, assuming the risk and matching manufacturing with the emerging science so that by the time a vaccine candidate makes it through trials, production will have already ramped up to match it. The goal, as the president announced on Sunday night, will be to produce a viable vaccine by the end of the year.

As opposed to the 1976 swine flu fiasco, in 2020 we have a real pandemic that has already killed more than 60,000 Americans and is, unfortunately, not going to stop there.

“We have to put the full weight of all of government, all of industry, behind this,” Azar said to me. “Vaccines, therapeutics and diagnostics. Money is not the question here. The question is the ability and willingness to challenge the traditional development of timelines and paradigms. You know, the normal way that vaccine or drug development works is you develop it, you do a little trial, then you do a second trial, then you do a third trial, then if it hits you decide OK, now I’ll start doing commercial scale of manufacturing, and then that’s just months and months and years  ...

"We, the U.S. government, can actually take on that risk. So… we have assembled a portfolio of potential vaccines. We have assessed each of them based on the manufacturer, the platform, the manufacturing scalability, the precedent nature of the molecule … and vector so that we know if this is something that likely is going to work. And we invest in that.

"What we are also going to do is invest in manufacturing at the same time. So that we can scale up. And that means we may end up with vaccine manufacturing capacity that we don’t need. And so be it. Because we are going to put those bets against molecules very early on. So that if we get a hit we are going to be able to scale production immediately also.”

Some of the vaccine candidates utilize new techniques of biogenetic engineering while others rely on an older more tried-and-true inactivated viral vector. In all cases the technology is promising and safety in small trials has already been shown for several of the candidates.

As opposed to the 1976 swine flu fiasco, in 2020 we have a real pandemic that has already killed more than 60,000 Americans and is, unfortunately, not going to stop there. As with the Manhattan Project, my bet is, once again, the U.S. government will defy all the odds and win.

This is what government is intended for; to make the bet and assume the risk and, if they win, to save many of our lives.