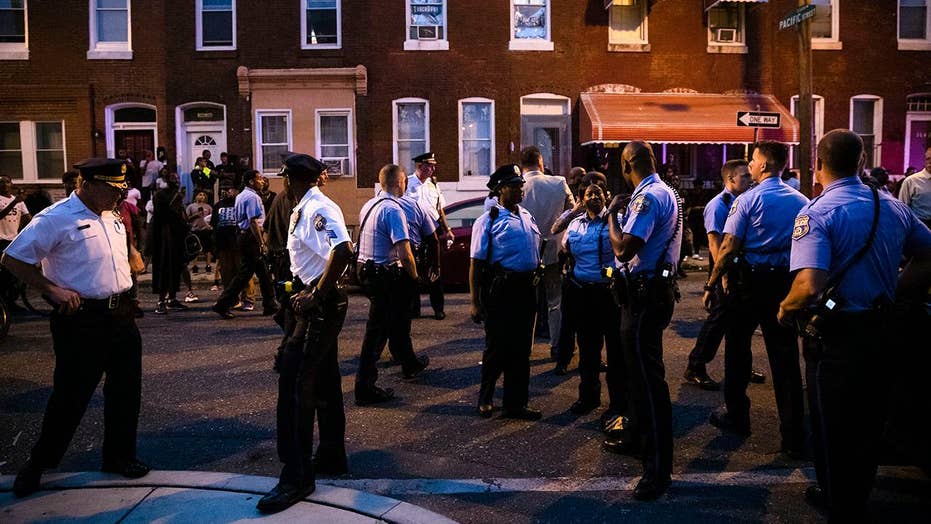 The time has come to have a national dialogue regarding the police of our nation and why a growing number of our fellow citizens seem to view them as the enemy.

During last week's shootout and standoff in Philadelphia in which six police officers were wounded, some of the bystanders were observed openly insulting the police who were putting their lives on the line to subdue the suspect.

Also last week, a highway patrol officer was shot and killed in the line of duty in Riverside, Calif., and two others wounded.

In recent months, officers have been ambushed or gunned down in Georgia, Wisconsin, Sacramento, Los Angeles, and Missouri. In June, 36 officers were injured during orchestrated attacks in Memphis. And nine New York City police officers have killed themselves this year.

Something is clearly and alarmingly wrong.

Irresponsible words at the wrong time can have negative consequences. Anti-police rhetoric voiced on a regular basis by certain politicians, celebrities, activists, and academics can be viewed by some citizens – or especially anarchists – as a signal to dial up the hate or even violence.

Today, anyone entertaining the thought of becoming a police officer must ask if it is worth the risk to themselves and their families.

Police officers getting doused with buckets of water or kicked out of Starbucks are signs of this growing disrespect, but clearly the least of their worries.

Are there bad or corrupt law enforcement officers out there? Of course. Police officers who betray their sacred oath or break the law for their own means must be exposed and prosecuted to the full extent of the law. But the absolute truth is that those police officers who shame themselves in this manner are minuscule in number compared with those who stand shoulder-to-shoulder on a daily basis in the shared mission of shielding us all.

There was a time not so very long ago when everyday citizens dreamed of becoming police officers, those who are entrusted with the safeguarding neighborhoods, towns, and cities.

It was a profession respected by all, and a career that created a true sense of pride in every newly minted officer.

Somewhere along the way, for a number of reasons, the police of our nation have morphed into “The Enemy” for some of our fellow citizens.

Officers who are male, female, white, black, Hispanic, Asian, straight, and gay are now looked down upon as something less than human by some.

People who are our sons, daughters, siblings, cousins, friends, and neighbors are now considered the problem instead of our protectors.

The script has been flipped in our country and suddenly police and other authority figures, including teachers, politicians, and business leaders, can be openly harassed, attacked, or assaulted.

There used to be lines that law-abiding citizens would never think of crossing. The brightest of those lines was never humiliate, attack, or kill a police officer.

Now, there are websites dedicated to crossing those lines. Sites filled with ignorance, lies, and hate speech. All designed to create deep divisions and mistrust among the American people and promote societal anarchy.

Civilization without law enforcement becomes barbarism. It becomes a real-life version of the movie “The Purge,” where law is suspended and personal acts of revenge are the norm.

The continual targeting of police and the growing lack of respect for that noble profession are already producing serious repercussions that will have lasting negative effects upon our nation.

To those who direct hate and worse upon the police, I say watch out for what you wish. Because your wish fulfilled spells ultimate doom for yourself ... and society.

Police are not the enemy. They are the last line of defense against oftentimes, pure evil.

It is time for a national dialogue to address this crisis.