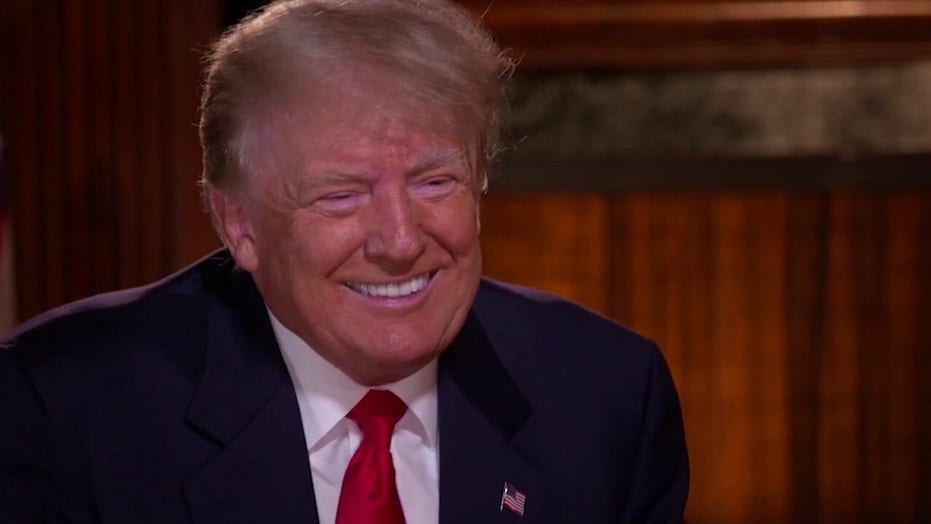 One of the most central themes of Donald Trump's 2016 campaign was the fight against political correctness.

In New Hampshire early that fateful year, he said this: "I think the big problem this country has is being politically correct. I've been challenged by so many people and I frankly don't have time for total political correctness. And to be honest with you, this country doesn't have time either."

In the wake of Glenn Youngkins' victory in the race to be Virginia's governor, it is important to note the vital role Trump played—not as a surrogate or through campaigning—but by paving the way to fight back against wokeness, as political correctness is now known.

Put simply, without the salty-tongued, sharp-suited Trump attacks on wokeness, Youngkin’s fleece-vested, aw shucks version could not have won.

With the possible exception of John C. Calhoun, it may be that no major American politician has ever been accused of racism more than Trump. And it is true that Trump crossed some traditional lines of discourse on race—from his depictions of Mexican illegal migrants to his colorful description of "s---hole" countries.

He also didn’t apologize. And that was new in Republican, and American politics.

In the post-Cold War period, race and identity were a third rail of American politics. The mere accusation of racism could scuttle careers. Because of this GOP leaders just steered clear of it. They wanted to talk about sound fiscal policy and trade agreements, not culture wars.

Trump was the first major candidate since Patrick Buchanan in 1992 to put the culture war front and center. And not only did it help win him the presidency, it is now thought by many to be the future of the conservative movement.

When parents in Virginia, and across the nation, protested the use of critical race theory in their children's classrooms, Youngkin took up their flag. Democrat candidate Terry McAullife’s response was a well worn accusation of dog whistles and racism. But this time it didn’t work. It fell utterly flat. The race card had turned from Ace to Joker. Neither Youngkin nor the outraged parents who don’t want their children divided by race were silenced. This is a sea change. 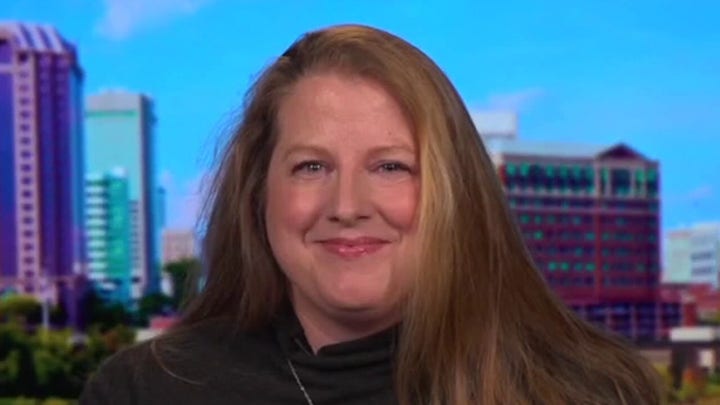 This week, Brown Professor Glenn Loury spoke at the Manhattan Institute and echoed his argument advanced over the past year or so that so-called anti racists are "bluffing." What’s the bluff? It's a bet that Americans, especially white Americans are too scared to talk about things like black-on-black violence, or issues regarding family formation in the black community, or question the 1619 project.

Loury called it a "debater’s trick," and he’s right. It also applies to the transgender issue and all of the other pet projects of the far left.

Trump called that bluff, and the sky didn’t fall. Nor was he smited by the power of the progressive gods. Instead, many Americans saw his courage in tackling this issue and drew their own from it.

It's not that Trump was focused on CRT or other educational issues so much, it's that he paved the way for critical and open discussion about it. It seems unlikely now that Americans will be shamed into ignoring the excesses of wokeness ever again. And Trump absolutely gets the credit for that.

He was right. The country doesn’t doesn’t have time for wokeness. Our kids don’t have time to spend all day confronting absurd accusations that they and their country are steeped in white supremacy. They need to learn math and history. For too long reasonable people on all sides of the political spectrum have declined to comment on the bizarre progressive assertions tying us in knots. That’s over.

Whatever the future holds for former President Donald Trump, he did break the hold that political correctness had over our nation. That, more than anything else, is his legacy. And it is a powerful force for good.