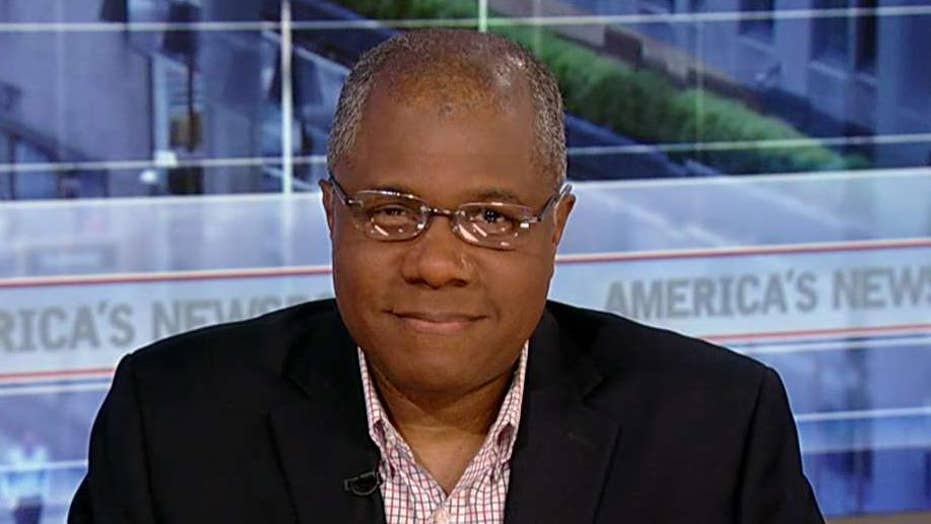 As impeachaholic Democrats grow drunk on Ukrainian horilka, President Donald J. Trump should flee Animal House — better known as Washington, D.C. Rather than fume in the Oval Office and trade barbs with those who despise him, Trump should leave town and reacquaint himself with the American people — namely folks outside the alligator- and snake-filled Potomac swamp.

Addressing massive rallies surely would comfort Trump. Who could blame him for surrounding himself with adoring fans instead of seething foes who want him in solitary confinement?

But Trump needs more than just his GOP base and its 87 percent job approval, as Gallup reported Thursday. Trump cannot get reelected solely by pumping up Trumpniks until they explode. He also must reassure swing voters and lure converts. Thus, until Nov. 3, 2020, Trump should spend maximum time among black, Jewish, and Hispanic voters.

Atop Trump’s good news for all Americans (e.g. a 3.5 percent unemployment rate, announced Friday, the best since 1969), he has plenty to share specifically with these citizens.