Ronald Reagan famously said, "the nine most terrifying words in the English language are: 'I'm from the government, and I'm here to help.'"

While this can be applied to many examples of harmful overreach from Washington, D.C., it seems more pertinent now than ever given the latest partisan attempt to federalize one of America’s most sacred functions: our elections.

Advocates claim this sweeping effort, which comes in the form of legislation ironically called the "For the People Act," is to get more people to vote.

Let’s be clear: everyone – Republicans and Democrats – want to see more people voting.

The good news is, we’re already doing just that in states across the country, including my home state of West Virginia.

Under incredibly difficult situations for everybody involved in 2020, West Virginia ran a successful election. We had thousands more people voting than in 2016. In fact, the total number of ballots cast in 2020 was more than any election in West Virginia’s history except for the 1960 election.

Our state wasn’t alone, either. More than 158 million ballots were cast in 2020, a 7% increase from 2016. Last November, every single state also saw higher turnout rates compared to the previous presidential election.

So, if more people are in fact voting, what is the Democrats’ proposed legislation really about?

This is where proponents of the federalized election power grab lose credibility. It is really about a way to implement absurd and downright un-American provisions in the bill that prioritize power over the will of the people. Here are just a few.

The legislation would strip states of their constitutional authority to run elections and allow the federal government to decree what’s best.

States don’t need Washington, D.C., to strip them of their authority and impose burdensome requirements to fix problems that do not exist.

It would ban voter ID laws, which maintain the integrity of elections in my state and a majority of others.

The bill would also force states to administer same-day voter registration, a cumbersome mandate that many states wouldn’t be able to comply with for dozens of reasons, including internet connectivity issues. 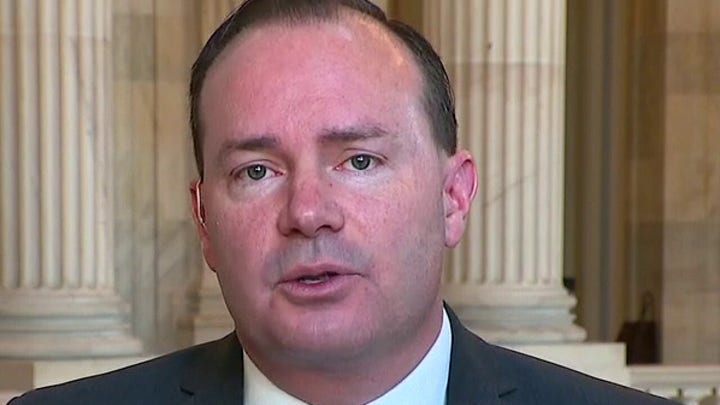 Worse, if signed into law, West Virginia’s e-voting system and others like it, which enable overseas military members and voters with disabilities to cast their ballots, would be severely curtailed. 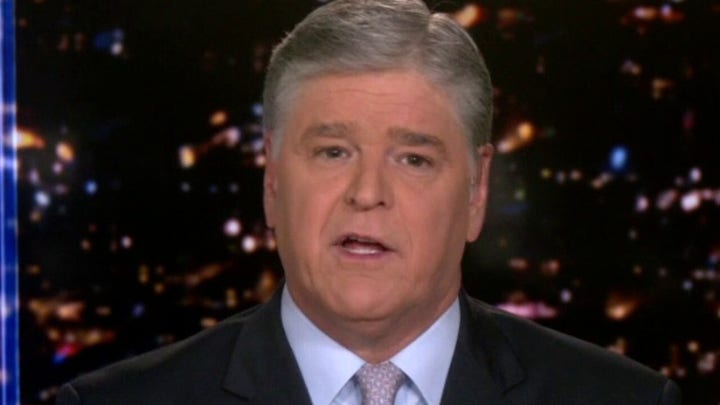 And if all that weren’t egregious enough, the bill would make the nonpartisan, independent Federal Elections Commission (FEC) a purely political organization by reducing its voting members from six to five, allowing for the majority to have their way on just about anything. Currently, no more than three of the six FEC commissioners can represent the same political party and any action requires four votes.

But remember, "it’s just about getting more people to vote."

Unfortunately, the disaster doesn’t stop with politicizing the FEC. The "For the People Act" would also remove the authority of state legislatures to draw congressional maps and replace them with commissions. Unfortunately, no one knows who would serve on those commissions, but we do know that unlike elected state lawmakers, they would not be accountable to the voters in any given state.

These are just a few of the dozens of liberal wish-list items tucked into this blatant, nationalized takeover of our elections.

At past congressional hearings on this bill, we listened to state elections officials from across the country rave about how well their states conduct free and fair elections. It was encouraging to hear, and it’s because every state is different and knows what works best and what doesn’t to both encourage more people to vote and safeguard the elections process.

To put it simply: states don’t need Washington, D.C., to strip them of their authority and impose burdensome requirements to fix problems that do not exist.

But that’s exactly what the bill does, and why the "For the People Act" doesn’t live up to its name.

Shelley Moore Capito is a U.S. senator from West Virginia and the first female senator from the Mountain State. She also serves on the Senate Committee on Rules and Administration.