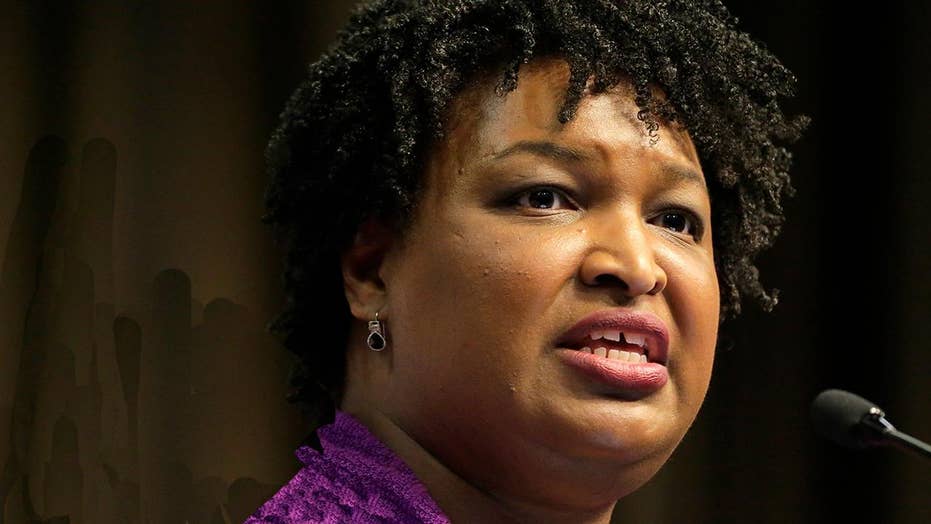 From childhood, American children are taught that whatever the contest – be it softball, hopscotch, soccer or track – you shake your opponents’ hands and say some version of “good game,” regardless of whether you win or lose.

And if you lose, you up your game and try again. But that is not the prevailing view in today’s Democratic Party. The mantra of Democrats today is: we never lose – the game is rigged, the other side cheats.

Democrats called for Donald Trump’s impeachment even before he moved into the White House. Then the narrative quickly shifted to their claim that Trump didn’t really win the presidential election – Russia cheated.

Many experts concluded that Facebook and other social media efforts had no effect on the outcome of the 2016 presidential election. But the never-ending impeachment drumbeat in the House has hijacked Democrats’ policy agenda (perhaps a silver lining in this grim tale).

After saying in October 2016 that refusing to accept the results of an election was “horrifying” and “a direct threat to our democracy,” Hillary Clinton surfaces to complain every few weeks, like a ghost haunting a mansion empty of ideas.

Abrams has never conceded – instead, she proffers wild conspiracy theories about how the election was “rigged,” even as she admits to The New York Times: “I have no empirical evidence that I would have achieved a higher number of votes.”

But even Clinton – who conceded her loss to Trump – looks like a good sport compared to Georgia Democrat Stacey Abrams, who lost the 2018 gubernatorial election but remains in raging denial of reality.

Abrams did not lose a close election. She lost by 54,723 votes. Compare this to Democratic Vice President Al Gore’s loss in the 2000 presidential election in Florida (537 votes), Republican Sen. Norm Coleman reelection loss in Minnesota in 2008 (312 votes), or even Democratic Sen. Bill Nelson’s loss in Florida last year (10,033 votes).

Abrams lost by a margin over four times larger than the three candidates above combined. Yet Gore, Coleman and Nelson all accepted their losses. 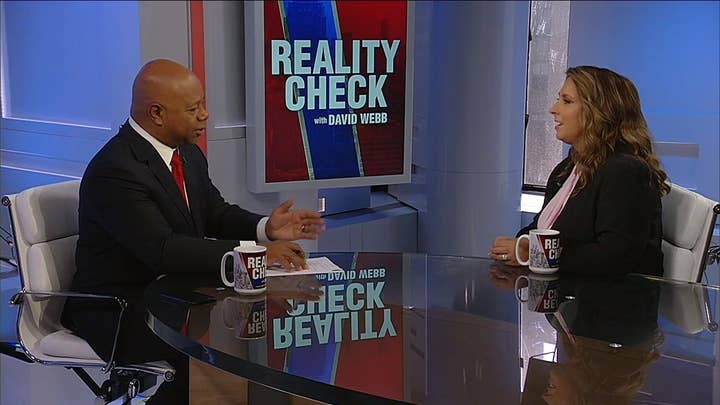 Abrams has never conceded – instead, she proffers wild conspiracy theories about how the election was “rigged,” even as she admits to The New York Times: “I have no empirical evidence that I would have achieved a higher number of votes.”

Instead of distancing themselves from her alternate reality, Democrats have lifted up Stacey Abrams as a leader.

House Speaker Nancy Pelosi, D-Calif., and Senate Minority Leader Chuck Schumer, D-N.Y., chose Abrams to respond to President Trump’s State of the Union address in 2019. And former Vice President Joe Biden discussed choosing her as his running mate if he gets the Democratic presidential nomination.

Stacey Abrams announced her Fair Fight 2020 campaign last weekend. It is equally troubling that anyone is taking this new effort – ostensibly to fight voter suppression – seriously. It is not about minority voter suppression – it is about Democrats winning all elections, because that is their only definition of a “fair fight.”

Abrams said of her effort: “What we’re going to do through Fair Fight 2020 is we’re going to fight back. But we’re fighting early. We’re doing this now. We’re not waiting until we have a nominee. Because no matter who the Democratic nominee is, they’re going to win Georgia.”

Gone is any pretense of a level playing field and poll access – Democrats will win, voters be damned! 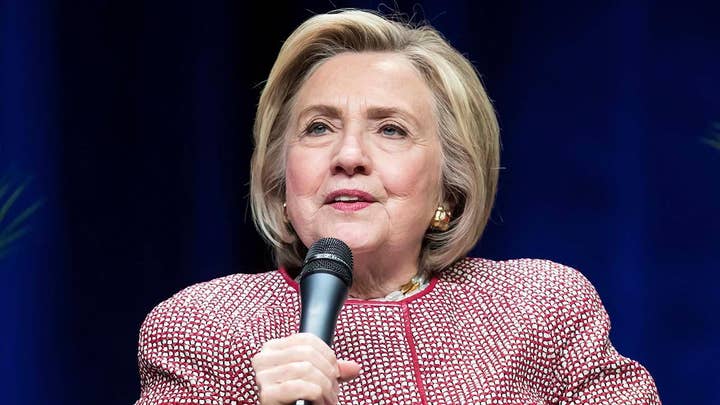 Abrams’ claim that illegal list purging is suppressing minority votes was refuted by President Barack Obama’s bipartisan election commission, which in 2013 concluded that clean and accurate voting lists were “essential.… A list with many incorrect records can slow down the processing of voters at polling places resulting in longer lines.”

The legally required act of cleaning up voting lists, which Abrams smears as “purging,” was recommended as a best practice to prevent voters from facing long lines at the polls.

Abrams also attacks voter ID. While polls consistently show bipartisan support for voter ID, it was her own state’s former governor and U.S. President Jimmy Carter who endorsed it when he served on a bipartisan presidential commission.

The 2005 Carter-Baker Commission also recommended universal voter ID laws to make it “easy to vote but tough to cheat.”

Carter said: “To make sure that a person arriving at a polling site is the same one who is named on the list, we propose a uniform system of voter identification based on the ‘REAL ID card’ or an equivalent for people without a driver’s license... Voter registration in many countries is often tied directly to a voter ID, so that voter identification can enhance ballot integrity without raising barriers to voting... A good ID system could deter, detect, or eliminate several potential avenues of fraud ... and thus it can enhance confidence.”

Yet 40 years later, Democrats such as Abrams now insist, illogically, that it is racist to secure ballot integrity through voter ID.

Voter suppression is real – but not quite how Democrats describe it. For example, in virtually every election we have seen some sort of voter suppression occur in Philadelphia.

In 2008 we saw enforcers armed with clubs at polls; in 2012 and 2016 we saw Republican poll officials thrown out of polling places where they were legally permitted to be, and in 2017 and 2018 we saw poll officials illegally voting for people. In the 2017 special election we finally saw multiple election officials charged when they forcibly changed or suppressed the votes of Green and Republican Party voters in favor of the Democratic candidate.

Against the modern background of what constitutes documented voter suppression, there can be no more results-oriented voting scheme than one – like Abrams’ – that announces that Democrats WILL win, come what may.

Circumspect public officials or those seeking such offices, regardless of party, should avoid undermining integrity in our voting process, yet Abrams and her ilk are too attached to their narrative to be deterred by reality.

Stacey Abrams announced her new effort at an elementary school presumably to teach children about voter suppression. Ironically, it is Abrams who could learn something from the elementary students. You shake your opponents’ hands, gracefully concede defeat, improve your skills, and try, try again. Abrams’ sore-loser example is the wrong message for America.