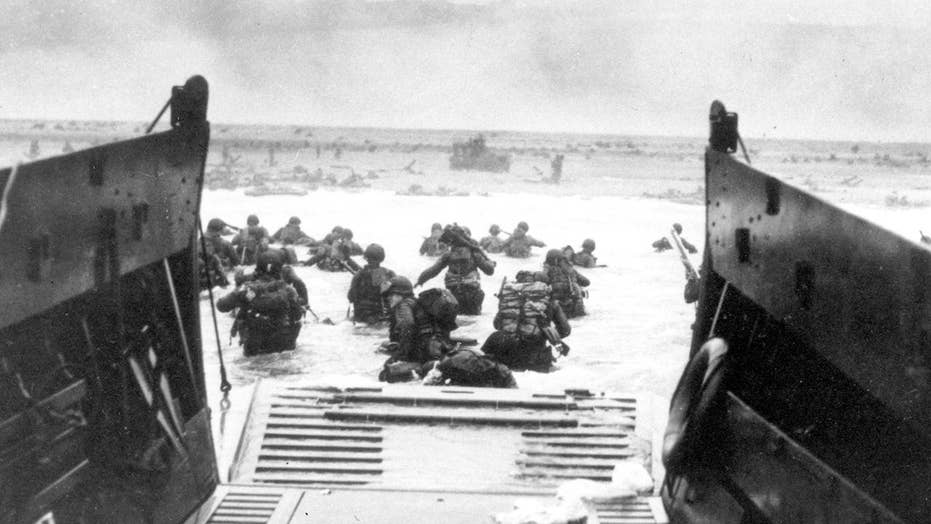 How the 'Higgins Boat' made the Normandy invasion possible

When I served in the Army, I had the great privilege of serving in the storied 82nd Airborne Division as a supply officer and airborne rifle company commander. That’s the same Division that sent its paratroopers behind the beaches into the Normandy countryside in the early hours of June 6, 1944, knowing beforehand that it would be a hard-fought battle with staggering casualties.

On that historic day, what we now call D-Day, nearly 1,500 paratroopers were captured or killed when they landed in Normandy, France. Several thousands more shed their blood on the beaches, fighting back against the Nazi forces dug into hardened positions on the shores. 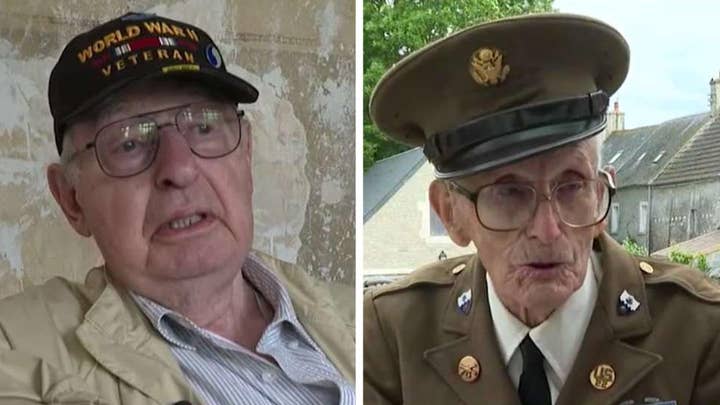 Operation Overlord was complex, the largest joint airborne and amphibious landing in human history. Allied forces were synchronized precisely at prearranged points on the battlefield, with 6,939 ships, 925 C-47 military airplanes carrying 23,000 paratroopers, and 156,000 Allied infantrymen on the ground. The 82nd Airborne had to complete a variety of objectives, seizing bridges, strategic junctions, and villages alongside the equally storied 101st Airborne Division.

REBECCA GRANT: CRITICIZING TRUMP OK FOR RETIRED MILITARY LEADERS – BUT THEY CAN'T BE IMMUNE FROM CRITICISM

That day began the liberation of Europe from the tyrannical power and control of Nazi Germany. The soldiers who stormed the Normandy beaches fought with valor, writing our Nation’s history with their courage, sweat, and blood.

As for the heroes of World War II, it is the job of each of us to continue the fight to maintain their legacy of sacrifice—because time is running out to hear their stories. One fact is certain—America needs to hear them more than ever before.

The legacy of World War II was lasting freedom, not just for America, but for the entire world. It’s because of those brave warriors on the beaches of Normandy—and Iwo Jima, and Anzio, and so many others—that we’re able to look back on those bloody years with the deepest respect and admiration for those who laid so much on the altar of freedom.

It was an honor to serve in the same Division as those brave soldiers of just a few generations ago. And today, I’m proud to represent the troops and families of the 101st Airborne Division at Fort Campbell in Congress.

ON SAD ANNIVERSARY, FEW TO MOURN THE D-DAY DEAD IN NORMANDY

Last year, I was honored to travel to the beaches of Normandy in celebration of the 75th anniversary of their service. The opportunity to visit these historic beaches and honor our soldiers’ sacrifice was an experience I will carry with me forever.

As for the heroes of World War II, it is the job of each of us to continue the fight to maintain their legacy of sacrifice—because time is running out to hear their stories. One fact is certain—America needs to hear them more than ever before.

The brave Americans who fought and died at Normandy gave their lives to preserve our freedom. It’s our duty to preserve their legacy with the respect and dignity they deserve.

Rep. Mark Green, a Republican, is a physician and combat veteran of Afghanistan and Iraq, where he served three tours. He interviewed Saddam Hussein for six hours on the night of his capture. He serves on the House Armed Services and Foreign Affairs Committees.