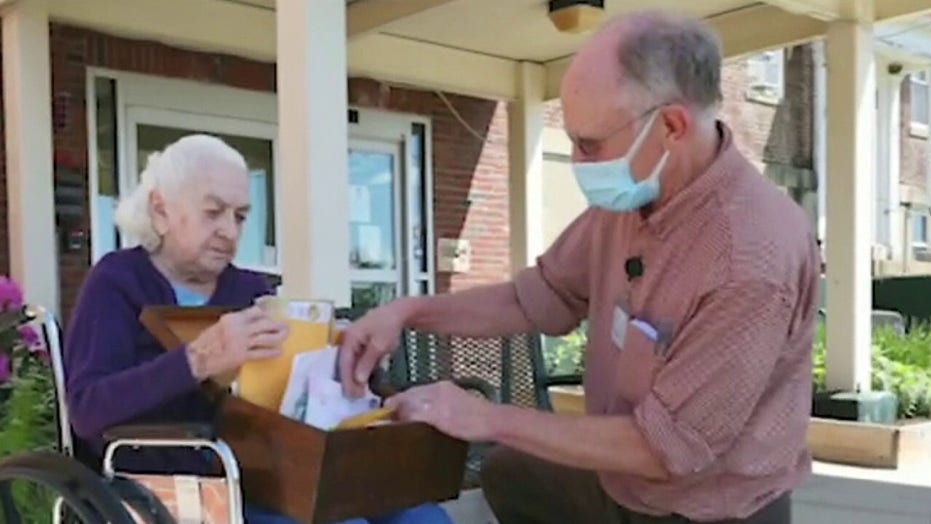 There is an old saying that if you don’t blow your own horn, there won’t be any music. Gov. Andrew Cuomo obviously is a believer, having ended his streak of 111 daily coronavirus briefings with another blast of praise for himself.

From March 2 until Friday, he held forth in marathon appearances that boosted his political ratings. Early on he hit an incredible 87 percent approval in the state and an April poll found that 56 percent of national Democrats wanted to dump Joe Biden and make Cuomo the presidential nominee.

That support reflected how skillfully the governor performed in front of the camera. He appeared to have command of the facts and used big graphics to demonstrate the flow of cases, hospitalizations and deaths. He repeated the federal mantra of “flatten the curve” to justify his historic shutdown of New York.

As time wore on, Cuomo got personal and used his mother, three daughters, CNN-anchor brother, late father and others as props. The off-topic detours, which included his method for cooking meatballs, grew weirdly indulgent, but still endeared him to viewers dubbed “Cuomosexuals.”

But there’s another old saying that also applies here — appearances can be deceiving. In this case, they certainly were because the off-camera reality is that ­Cuomo’s management of the pandemic response was disastrous beyond measure.

Thousands of New York’s elderly died likely because of his blunders — yet he heartlessly refuses to acknowledge a single mistake to grieving families.