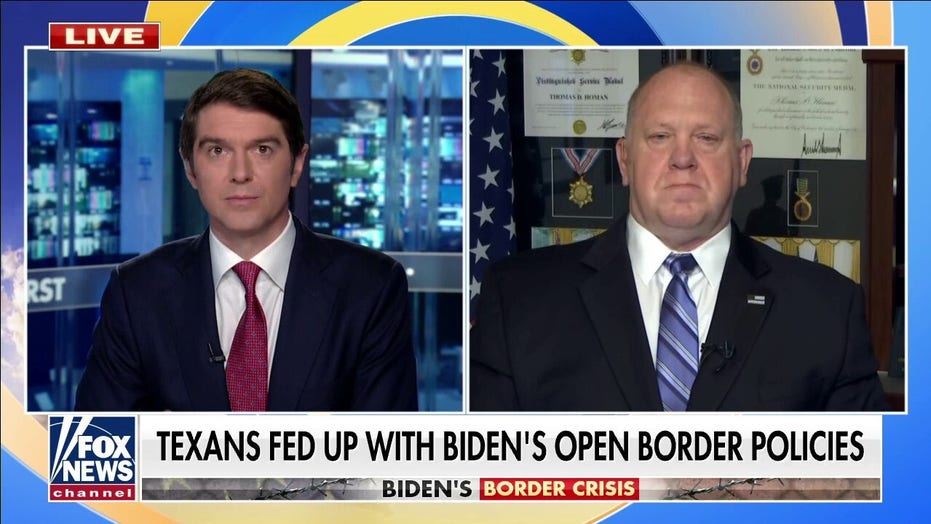 Tom Homan: Texas governor is 'doing the right thing' for the country

I watch in amazement as politicians and government officials who support defunding the police and sanctuary cities complain about crime in their districts.

These politicians and officials folded to the pro-illegal alien and open borders groups and supported sanctuary city policies that forbid them from working with U.S. Immigration and Customs Enforcement (ICE).

Many of these cities have kicked ICE out of their jails and refuse to honor their detainers, which is a request to hold that person who is in the country illegally so ICE can pick them up and enforce federal law by not only removing them from the community so they can’t reoffend, but also removing them from the country. Let’s not forget, these detainers are for people here in violation of federal immigration law who were still brazen enough to commit a crime against a U.S. citizen or someone in the immigrant community.

TUCKER CARLSON: BIDEN'S SOUTHERN BORDER POLICY MAY BE THE MOST DESTRUCTIVE THING ANY ADMINISTRATION HAS DONE

I saw Los Angeles County Sheriff Alex Villanueva blame the rise in crime on lax prosecution by the District Attorney’s Office. I am sure that is part of the problem, however, this is the same sheriff who campaigned on kicking ICE agents out of his jails his first day in office, and he did! He has also failed to honor many ICE detainers. That decision has resulted in the release of public safety threats, who are in the country illegally, back into the community to reoffend instead of being turned over to ICE. 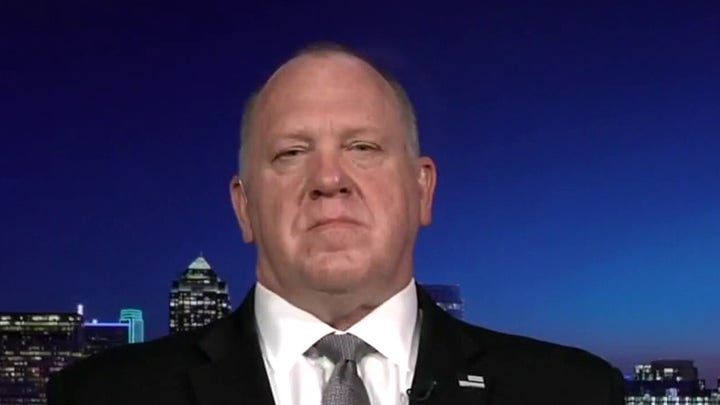 I have also seen Villanueva blame rising crime rates on the defunding of his department and the loss of positions. I will remind him that he also voluntarily gave up a lot of federal detention money when he chose to walk away from federal law enforcement. And he removed ICE law enforcement officers, who act as force multipliers, from his jail. It doesn’t make sense to use limited police resources (his words), to arrest individuals numerous times when you could have turned them over to ICE and had them removed from the country. That’s a waste of taxpayer dollars.

So, is the sheriff doing everything he can to reduce crime in Los Angeles County? He is quick to blame others, but his own policies have also added to the rise in crime.

Gov. Gavin Newsom is out there pledging a response to the crime wave, but he is the same guy who supports California being a sanctuary state – against the advice of the California Sheriffs Association. He supports SB-54, which ensures that no state or local resources are used to assist federal immigration enforcement. That law has done more harm to California’s crime rate than many of the other factors these left-leaning politicians want to blame. So, is Newsom doing everything he can legally do to reduce recidivism crime? No.

How is releasing a child predator or someone convicted of assault back into the community protecting that community?

The same can be said for New York City Mayor Bill de Blasio. He, along with his city council, have also supported their city’s sanctuary status. They also kicked ICE out of Rikers Island jail. This is just one more city that would rather release criminal illegal aliens who are a public safety threat back into the community rather than turn them over to ICE so they can reoffend.

I can go on and on and list cities like Philadelphia, Portland, Seattle, Chicago and many others that have crime waves occurring, and the common denominator is they all are proud sanctuary cities. Taxpayers who are concerned about crime in these cities deserve better.

I am not saying that all illegal aliens are public safety threats, and I am not saying they all get booked into county jails for crimes, but many do. And when they are public safety threats, it makes no sense to release them back into the community. They are here in violation of federal law, and many of them are fugitives, which means they have had their immigration hearing at great taxpayer expense and a federal judge ordered them removed, but they didn’t leave. What would happen to you if you ignored a federal judge’s order? 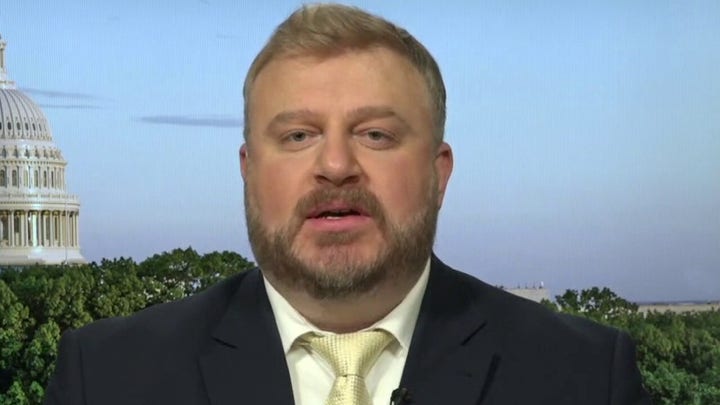 There are a number of reasons for rising crime rates. Bail reform laws, no-cash bail, progressive Soros-funded district attorneys, the defunding of police. But sanctuary city policies are also a factor that can’t be ignored.

Politicians and open borders groups claim that sanctuary city policies protect immigrant communities and will help victims and witnesses of crime report such crimes and not be afraid of the police. This is a false narrative.

Sanctuary policies prevent ICE from accessing jails and being notified when an illegal alien is being released from a jail. They also keep local law enforcement from communicating with ICE about incarcerated individuals who are in the U.S. illegally. 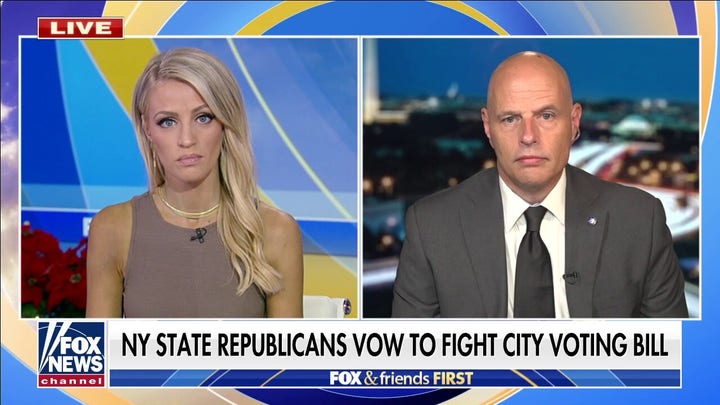 ICE simply wants access to the jail and information on the criminal. Period. ICE is not interested in identifying any victim or witness of a crime. Unless the police arrest and book a victim or a witness into a jail, ICE would never know of their existence. Access to a taxpayer-funded jail to speak to an illegal alien, who is in the country in violation of federal law and has been locked up for a crime, presents no danger at all to a victim or witness.

Here are the facts. Fifty percent of those criminals will reoffend within the first year and as many as 75% will re-offend within five years. So why would the local criminal justice system refuse to let the federal ICE officers enforce the law and prevent other people from becoming victims?