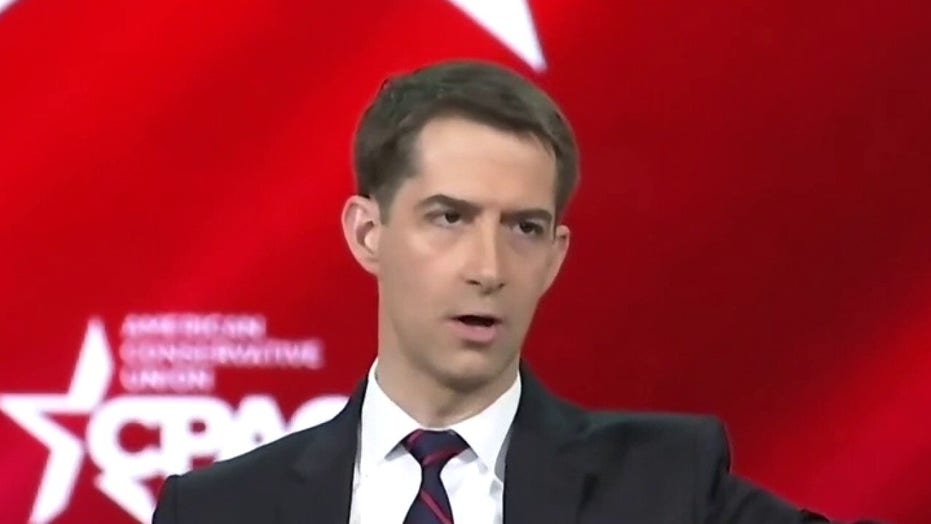 In his address to the annual CPAC gathering, Sen. Tom Cotton, R-Ark., criticizes liberals trying to rewrite history, COVID lockdowns, and the New York Times' meltdown over his op-ed.

If I were running against a Democrat in 2022, I would not talk about how Donald Trump’s policies delivered record-low poverty in the U.S., or Joe Biden’s dangerous and disingenuous $1.9 trillion "rescue" bill. I wouldn’t even rail about the Biden administration locking up children who have entered the country illegally, though it would be tempting, after the hysteria that met President Trump’s immigration policies.

No, if I wanted to defeat a Democrat, I’d talk about Dr. Seuss.

If you haven’t heard, Dr. Seuss is being canceled. The same boneheads who claim that the "mister" in Mr. Potato Head is overly "exclusive," that Aunt Jemima syrup encouraged racial stereotyping, that math is a vestige of White supremacy and that gender reveal parties are "transphobic," want you to find racism in the pages of "Hop on Pop."

This is absurd, of course, and makes Democrats who applaud such virtue signaling look stupid. But the urge to condemn people who challenge the woke mob and cancel every icon of American life – the founders of our nation, the historical monuments that adorn our cities, the books we grew up reading – has reached a tipping point.

Even the famously left-wing Bill Maher is calling for an end to the excess, telling his TV audience, "Cancel culture is real, it’s insane and it’s growing exponentially."

Cancel culture has become so mindless and all-encompassing that the average American will soon say…Enough!

Dr. Seuss could bring us to that point.

We should ridicule those who support these ideas, because nothing brings down an inflated crusade or ego faster than mockery. But the wholesale cancellation of people and ideas in our nation today is no laughing matter.

There is a reason that CPAC, the conservative caucus that recently met in Orlando, titled their gathering "America Uncanceled." They know the banning of dissonant voices is a dangerous prelude to an authoritarian state.

Under the guise of increasing tolerance liberals have become utterly intolerant, and especially of opposing ideas. We have seen an American president and many of his supporters scrubbed from autocratic social media platforms – actions that drew rebukes even from the reliably anti-Trump Emmanuel Macron of France and Germany’s Angela Merkel.

We see liberals like the Washington Post’s Max Boot calling for cable companies to drop conservative news organizations. We see longtime editors and writers at the New York Times felled because they stand up for free speech.

Liberal critics just recently went after Hyatt Hotels for hosting CPAC; the hotel chain stood their ground, noting that they "believe in the right of individuals and organizations to peacefully express their view." Good for them.

As is often the case, the perpetrators of this nonsense appear ignorant of the facts.

By way of background, Dr. Seuss has our attention today because the Loudoun County Public Schools, which spend over $1 billion annually to educate more than 80,000 students in northern Virginia, has canceled its annual celebration of the beloved author’s birthday. They did that, according to the school’s spokesman, because "Research in recent years has revealed strong racial undertones in many books written/illustrated by Dr. Seuss."

For years, schools across the nation have held a Read Across America Day on March 2, the birthday of Dr. Seuss. The celebration included "read-ins" of Seuss’ best-loved titles and other works. Just a couple of years ago, the event featured first lady Michelle Obama reading "The Cat in the Hat" to youngsters. 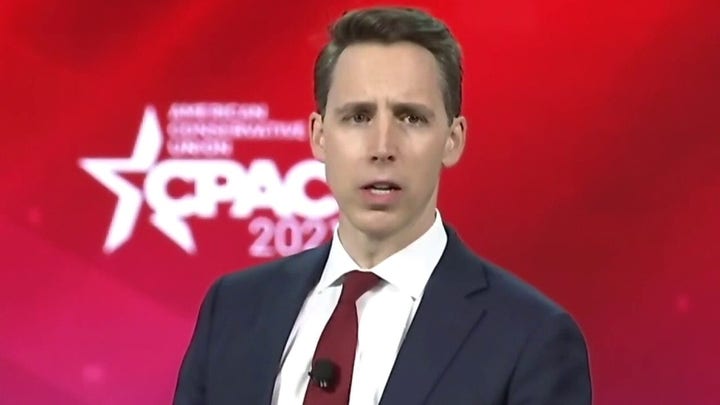 However, beginning in 2017, the National Education Association, the country’s largest labor union, moved the focus to "Celebrating a Nation of Diverse Readers."

This year, the Loudoun County schools folded, persuaded by a 2019 study that analyzed 50  books and more than 2,200 characters created by Dr. Seuss and concluded that "of the 2,240 (identified) human characters, there are 45 characters of color representing 2% of the total number of human characters." The Washington Post’s Valerie Strauss reports that, "Of the 45 characters, 43 exhibited behaviors and appearances that align with harmful and stereotypical Orientalist tropes."

Chalk up another victory to the "racism is everywhere" crowd. The Loudoun County schools, where 88% of last year’s graduating students went on to college and only 7% are black, haven’t yet banned Seuss’ much-loved books. But, it is clear that unless parents speak out against this idiocy, "Sam I Am" will soon become "Sam I Am No More."

As is often the case, the perpetrators of this nonsense appear ignorant of the facts. Theodor Seuss Geisel, who wrote under the pen name Dr. Seuss, was an ardent liberal who supported FDR and passionately spoke out against fascism. His work includes books that embrace environmentalism ("The Lorax") and racial equality ("The Sneetches"). To conclude that Seuss was a closet racist is preposterous. 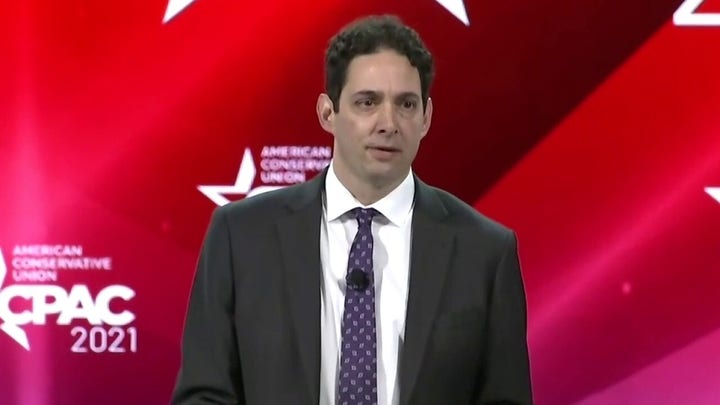 It is not surprising that Loudoun County Schools has cratered to the mob. The region voted 60% for Joe Biden in the last election and is packed with the kind of high-minded suburban women who reject Donald Trump from the safety of their mostly-white neighborhoods. Who, living in the wealthiest county in America, are indifferent to Trump’s success in improving the income and lives of those at the bottom of the income ladder.

Not so long ago, in happier times when Loudoun County preschools were still celebrating Dr. Seuss, they also noted St. Patrick’s Day by making a trap and trying to catch a leprechaun. The teachers cheerfully wrote parents that they promised to "sprinkle some green clovers" and explain to the children how "everyone for a day can pretend to be Irish."

Call me crazy, but that sounds a lot like cultural appropriation. They’ve probably canceled that celebration, too.