A year ago today, the Center for Disease Control and Prevention warned U.S. citizens to prepare for "disruption" from the coronavirus outbreak across American cities. And throughout the past 12 months, we have seen Americans make sacrifices and persevere in the fight against this virus.

At the same time, new COVID-19 cases continue to plummet. Thanks to a historic, heroic undertaking by the Trump administration's Operation Warp Speed, 1.45 million Americans are now receiving a vaccine shot every day. These positive signs are improvements in the right direction towards getting Americans back to work, back to school, and back to health.

But there is no denying there is more work to do. About 10 million Americans remain unemployed, and millions of children are struggling from an education and mental health crisis fueled by sustained school closures and perpetuated by special interest groups.

We also know that the optimal stimulus plan is to completely reopen our economy. At this point, we have the data and experience to protect our vulnerable citizens, while taking the steps to continue to return to full normalcy. 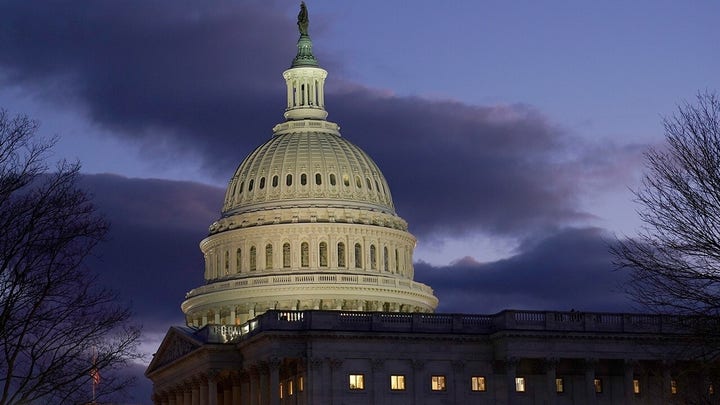 To reclaim our lives from the virus and rebuild a prosperous economy, we must take a precise approach to continue the momentum the American people have already achieved. For that reason, House Republicans introduced 286 amendments during the mark-up process for the spending bill.

Our proposals were targeted, timely and tied to COVID needs. For example, they would prioritize American citizens for COVID relief, provide back-to-work bonuses, and increase the distribution goal of vaccines to two million doses a day. All of these solutions are backed by evidence and common sense.

On five separate occasions over the past year, Congress and the Trump administration came together to deliver historic, bipartisan relief for the American people. The largest relief package, the CARES Act, is attributed to preventing an increase in poverty through one of the worst stretches of the economic lockdowns.

We could address the remaining needs through a similar, bipartisan approach. Unfortunately, President Joe Biden and Congressional Democrats chose to cut Republicans out of the process. After claiming on the campaign trail that he would be a "President for all Americans," President Biden has made zero attempt at bipartisanship.

They are using the coronavirus as an excuse to justify funding pet projects. For example, this bill calls for $100 million to fund a tunnel right outside Speaker Nancy Pelosi’s district.

Other "urgent needs" include $50 million for Planned Parenthood, $685 billion that isn’t scheduled to be spent for another two years – about a third of the entire cost of the bill,  and an additional $1,400 per week, up to $21,000 total, for federal employees who have kids out of school, but ignores millions of parents outside of D.C. who are also suffering through school closures, a crisis that has already forced one million American moms to leave the workforce.

Worst of all, the Democrats' bill fails to provide families and students any assurance their public schools will reopen full time.

Only five percent of the education funding in this bill is scheduled to be spent this year. That means our children are once again left in limbo, which has resulted in a 14 percent increase in D’s and F’s among Kern County high schoolers back in my district.

Democrats repeatedly voted against requiring in-person learning as a condition of funds to states. Worried parents are right to wonder why. Public school students are living through an education crisis, yet Democrats would rather pay off their political allies than address what could be the biggest failure of our lifetime. 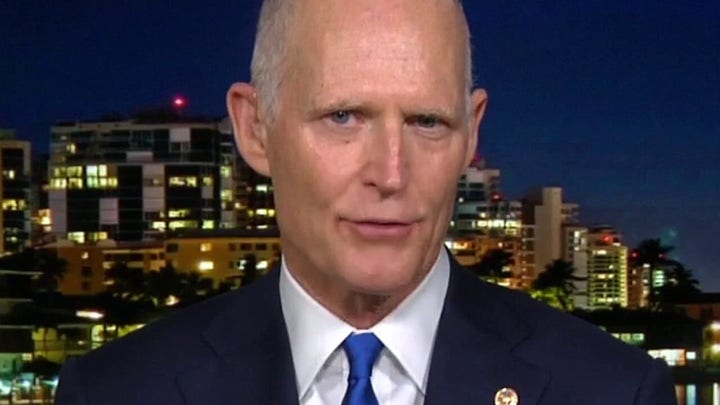 When you add it all up, the price tag of Democrats’ bill is jaw-dropping. At $1.9 trillion, it is the single most expensive bill in history. But don’t call it a rescue or relief bill. Call it a Pelosi Payoff. Because the amount of money that actually goes to funding public health is less than nine percent. This is not a serious attempt to fix the real problems of the American people.

The solution America needs is one that will get us on a path back to normal. We need blue state governors to lift their non-science-based lockdowns. We need schools to reopen, students back in the classroom and breadwinners back to work.

We need to continue to increase our vaccine distribution, so we can continue to control cases and ultimately destroy the virus.

That is what the American people need, what they want, and what they deserve. But the Democrats’ bill won’t accomplish this, and instead will result in families, children and small businesses continuing to get left behind, saddled with a debt they cannot afford, all for the sake of an agenda they never voted for.