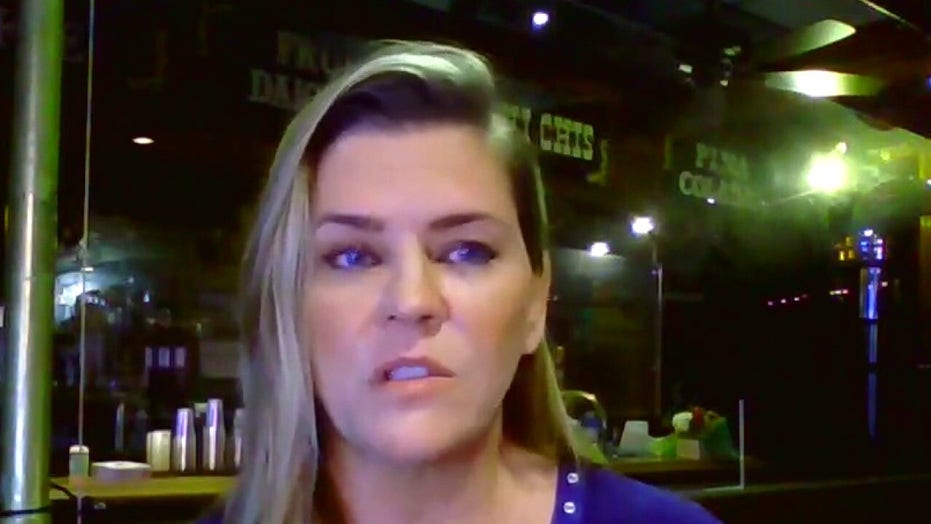 This week, as Los Angeles County announced it would lock down all outdoor dining, a video went viral.

That video featured restaurant owner Angela Marsden, proprietor of the Pineapple Hill Saloon and Grill, decrying the lockdown policy while pointing to the erection of production catering set up for a Hollywood shoot just a few feet away.

"Everything I own is being taken away from me, and they set up a movie company right next to my outdoor patio," Marsden said, adding that she has spent approximately $80,000 complying with the requirements of L.A. County, only to see it shut down her business completely.

There is no scientific policy justifying L.A. County's outdoor-dining shutdown. In fact, during a Board of Supervisors meeting, a community member quizzed L.A. County Health Officer Dr. Muntu Davis on the evidence to support such a ban. Muntu provided no such evidence, likely because there is none.

But those who want to run their businesses in a safe and secure fashion are being targeted nonetheless by a political class incentivized to pursue tyranny rather than rational policy. 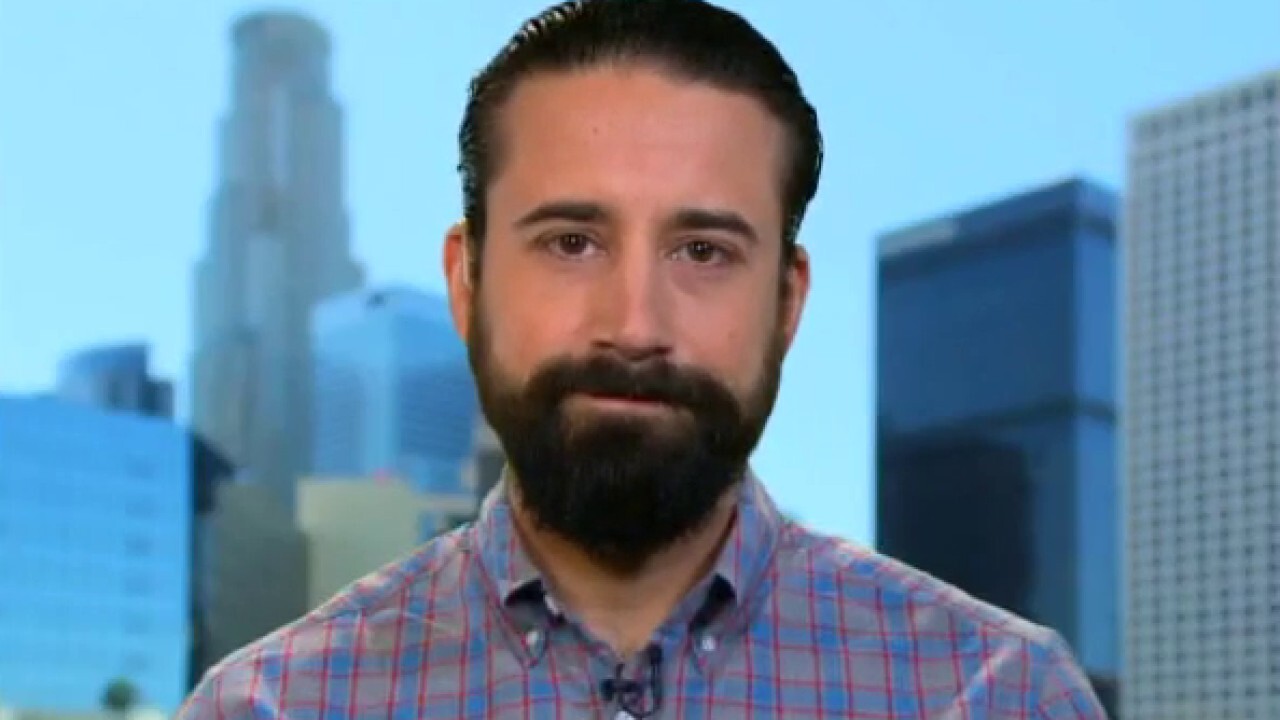 L.A. Mayor Eric Garcetti -- who told police to stand down as rioters tore through his city during a pandemic -- said that his "heart goes out to Ms. Marsden" and then added, "No one likes these restrictions, but I do support them as our hospital ICU beds fill to capacity."

He explained, "We must stop this virus before it kills thousands of more Angelenos." He did not explain why, if outdoor dining was so dangerous, Hollywood is still allowed to engage in it.

One need not be a COVID-19 skeptic in order to question whether the enthusiastic authoritarian streak revealed by some of our politicians can be curbed.

L.A. County Supervisor Sheila Kuehl voted to ban outdoor dining ... and then went to an outdoor restaurant later that evening. 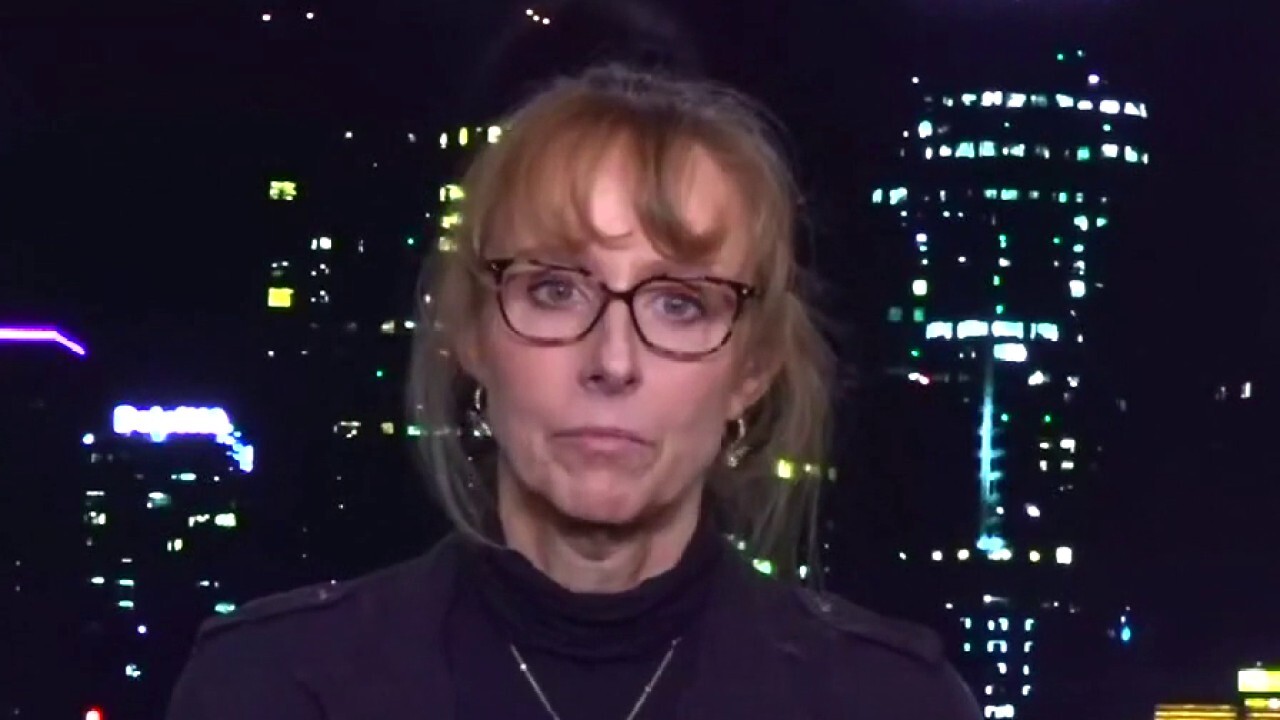 California Gov. Gavin Newsom is currently locking down some 33 million citizens but had no problem eating indoors with members of the California Medical Association at The French Laundry. Mayor London Breed of San Francisco ate at that same posh restaurant the next day.

Austin Mayor Steve Adler told his constituents, "stay home if you can" in a Facebook video filmed from his vacation timeshare in Cabo San Lucas, where he'd just headed with seven others after a wedding in Austin. Mayor Lori Lightfoot of Chicago got her hair cut and called it an "essential" business activity while promoting lockdown.

Gov. Andrew Cuomo told everybody to stay home for Thanksgiving and then announced he would be getting together with his daughters and his 89-year-old mother, only to then reverse himself.

The message is obvious: Our intellectual and moral betters in politics are free to make their own rational calculations on COVID-19 risk. The rest of us are to be locked in our homes until further notice. When these political actors suggest that we must act out of an abundance of caution, they mean that they ought to enjoy abundance while benefitting from our caution. 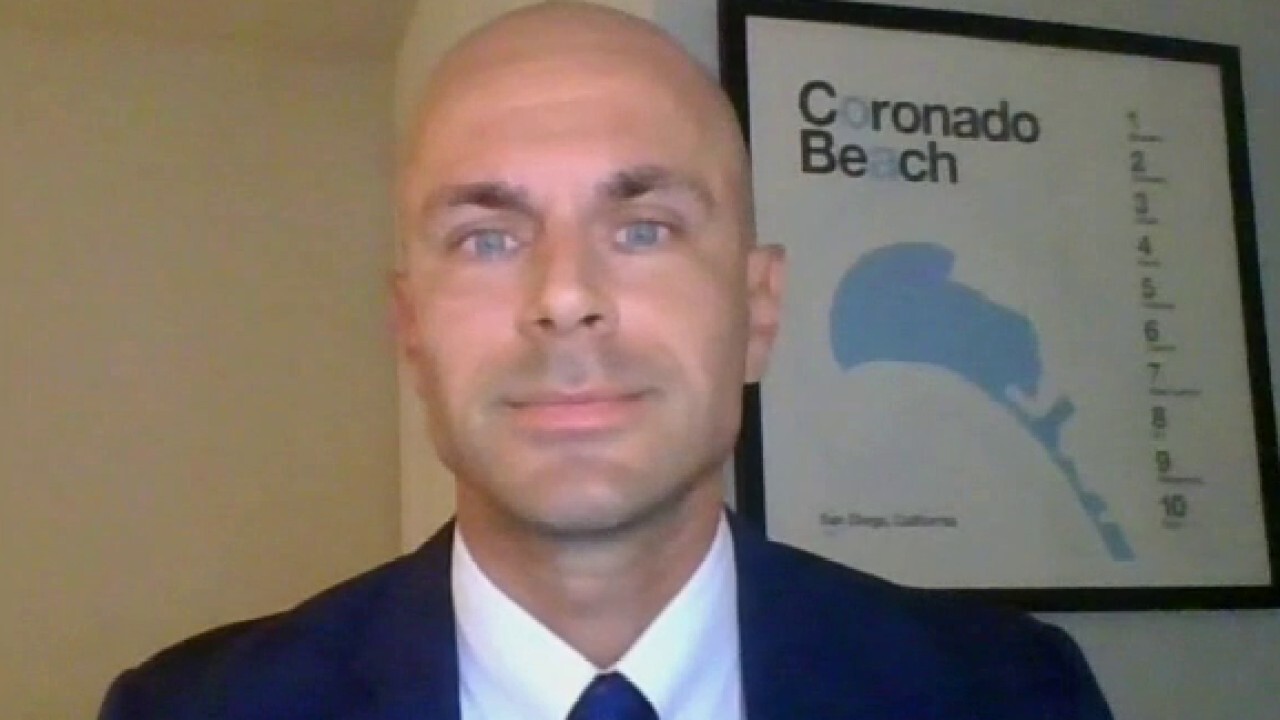 You and your family are capable of making the same decisions Cuomo, Garcetti, Newsom, Lightfoot and Adler do. You should  be careful; you should engage in social distancing, mask up when in close proximity with others and generally avoid social gatherings involving those with preexisting conditions. But you can do all of these things and still live in a free society.

Our politicians don't believe that, because our politicians have seen how easily so many Americans were willing to indefinitely suspend their freedoms out of trust in our authorities. Until the incentive structures change, our freedoms will continue to be throttled by people who have no problem exercising their own.

One need not be a COVID-19 skeptic in order to question whether the enthusiastic authoritarian streak revealed by those politicians can be curbed. The longer we tolerate it, the more our politicians will normalize their power grabs.