The Centers for Disease Control and Prevention—through its own missteps and unforced errors—lost the confidence of the American public during the COVID-19 pandemic. Another agency, Child Protective Services, seems next in line for this inglorious achievement.

In his State of the Union speech, President Joe Biden all but declared victory over COVID-19, touting new masking guidelines issued at the end of February by the Centers for Disease Control and Prevention permitting "most Americans in most of the country" to go about their daily lives mask free.

The CDC’s dramatic loosening its masking guidelines so close to the State of the Union and with midterm election season heating up drew its fair share of raised eyebrows and mockery. A move largely seen as nakedly political will likely further undermine the public’s trust in the CDC, which currently stands at 44 percent according to a January poll conducted by NBC News.

But the CDC is not alone is rousing the public’s suspicion. Across the board, the public’s trust in government is at historically low rates. In many respects, this loss of trust is deserved. The pandemic shined a bright light on the tendency of federal, state, and local officials to impose arbitrary and draconian restrictions on citizens.

Yet as disruptive as COVID-19 mandates from the CDC and other bureaucrats were to daily life, there is one bureaucracy with powers that can be even more destructive—Child Protective Services.

Much like the CDC, Child Protective Services isn’t something most Americans think about regularly until it is in the news. Often, this is because of a tragedy. Increasingly, however, CPS is making headlines for its overreach.

Pandemic-related overreach by CPS included the investigation of an Oregon salon owner who kept her business open in defiance of the state’s lockdown orders and more than 2,400 New York families who were reported for neglect to that state’s child welfare agency for keeping their children home over pandemic-related concerns.

Outside of the pandemic, wrongful investigations and removals of children by CPS have sparked reform efforts in states like Texas, Washington, Colorado, New Mexico, and Michigan—just to name a few. These reform efforts follow on the heels of growing recognition of the harm caused by separating children from their families and the need for placing checks on the child welfare system’s power to regulate families. 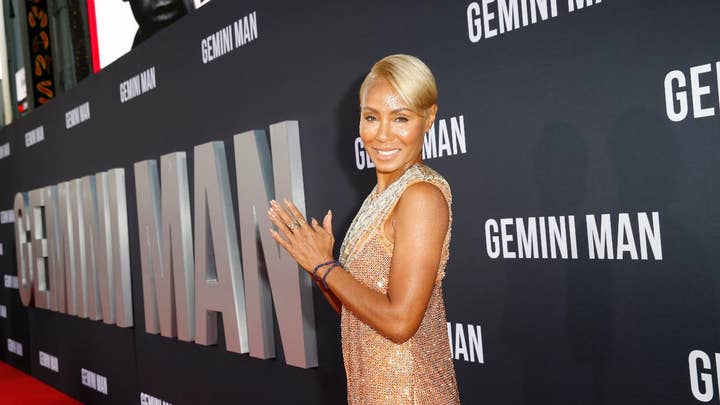 While CPS is, theoretically, subject to constitutional limitations and court oversight, there are numerous examples of the system operating outside these confines. One example is what has come to be known as "hidden foster care." This term refers to the widespread practice of child protection agencies utilizing agreements between a family and the agency to place a child outside the home or require the family to submit to supervision without meaningful limits or court oversight.

Opponents of the practice argue that these agreements are inherently coercive and ripe for abuse by the state—an argument that is winning in court. In 2021, a federal jury awarded $4.6 million to a North Carolina family who argued that they were illegally separated by the Cherokee County Department of Social Services. The case represents the first of dozens of similar lawsuits that are currently pending before federal courts.

Even for families cleared of wrongdoing, the stain of a CPS investigation can follow them for the rest of their lives. All 50 states operate a database of child abuse and neglect records commonly referred to as the "central registry." These registries are commonly used for background checks and listing can result in the denial of employment and volunteer opportunities. Listing on the central registry is often an administrative decision made by CPS and does not require a court to find the person guilty.

In fact, parents later found innocent of abuse or neglect allegations can remain listed on the registry. In December 2021, a lawsuit was filed in federal court in Texas challenging this practice on behalf of a former foster mother who was wrongfully accused of abuse. The mother, Jenna Geautreaux, was cleared of the allegations against her by a state court, but the Texas Department of Family and Protective Services (DFPS) refused to remove her from the registry. The lawsuit alleges that this refusal violated Mrs. Geautreaux’s due process rights, and further argues that DFPS violated her First Amendment rights by listing her membership in the Church of Jesus Christ of Latter-Day Saints as cause for concern.

As the COVID-19 pandemic slowly recedes into memory, Americans must never forget what we learned about the power of unchecked bureaucracy to micromanage our daily lives. Whether it be the CDC, child protective services, or any other agency, we must remain vigilant against overreach and insist on reforms limiting the size and reach of government.

Andrew Brown is the distinguished senior fellow of child and family policy at the Texas Public Policy Foundation.