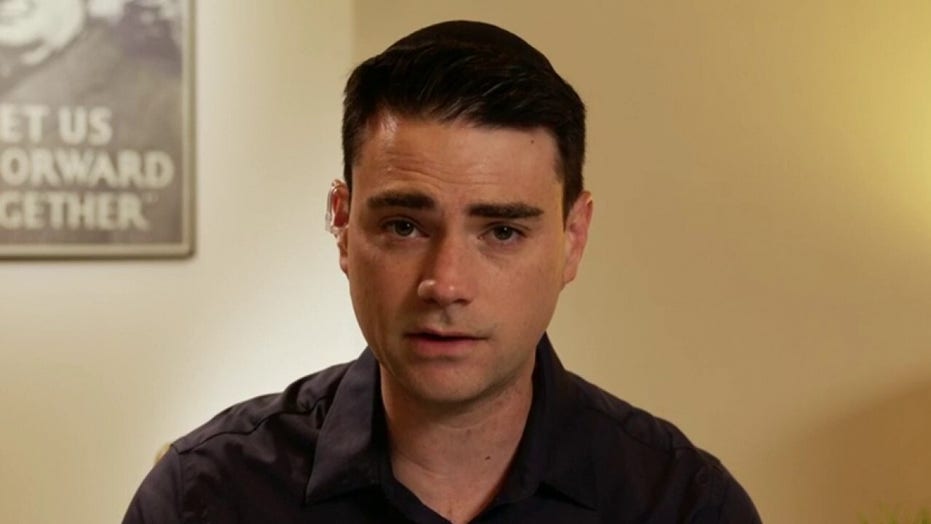 As Americans debate how to reopen our society in the wake of COVID-19, we seem to be breaking down into three groups: first, those who believe the virus isn't particularly serious and desperately want to reopen everything as soon as possible (a small minority of Americans, by polling data).

Second, those who believe the virus is extraordinarily serious and want everything to remain closed as long as possible (a significant minority of Americans).

Third, those who believe the virus is extraordinarily serious, that the economic damage brought about by COVID-19 is extraordinarily serious and that we will have to reopen in considered fashion (the vast majority of Americans). While politicians on either side of the debate hope to position their opponents as advocates of either group 1 or group 2, the reality is that the honest debate is happening within group 3.

So, what does a considered coronavirus reopening strategy look like?

That question rests on a deeper question: What assumptions are we making?

Obviously, we all want to reduce deaths to the lowest possible number. But what assumptions are baked into our policy recommendations? Are we assuming a vaccine will come along in three, six, 12 or 18 months? Are we assuming herd immunity conferred at 60 percent of the population or 80 percent? Are we assuming therapeutic measures that would reduce the infection fatality rates by 20, 30 or 100 percent, and within what period of time? 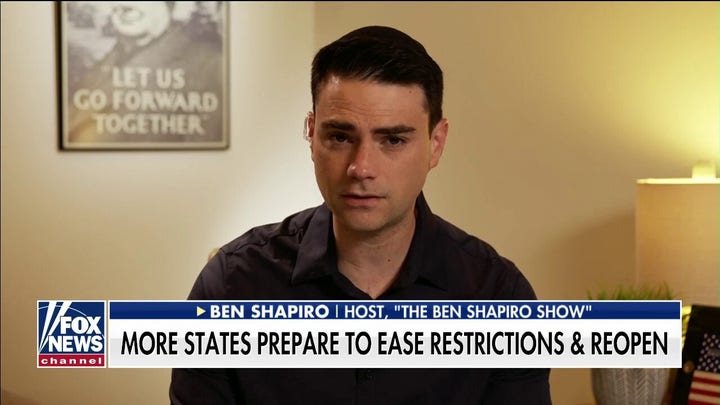 We also want to reduce economic harm to the lowest possible level. Again, we must ask what assumptions are baked into our policy recommendations.

Are we assuming that the government will be able to shoulder trillions more in debt despite an underlying decrease in international appetite for such debt?

The question of assumptions is key to our policymaking. That's because if we assume the worst -- no therapeutics that seriously knock down the infection fatality rate, no vaccines for 18 months or more and an economy that simply cannot function at one-quarter or even half of normal capacity -- then we are forced to a simple conclusion: In the absence of any significant change to the status quo, we must pursue a strategy of so-called controlled avalanche.

That strategy has been coined by Israeli scientists, who suggest that the best strategy for reducing deaths while achieving herd immunity would be to tranche populations and then expose the least-vulnerable populations to COVID-19 in order to let them develop antibodies -- in essence, performing with public health the same function ski resorts perform when they create small avalanches in order to avoid a major avalanche. 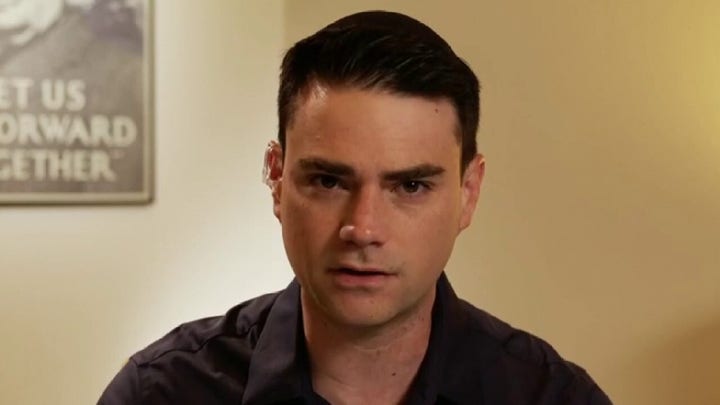 The simple fact is that 40 to 50 percent, at low estimate, of all deaths in the European Union from COVID-19 have occurred at nursing homes; the same is true in California. Had the authorities properly protected nursing homes, the infection fatality rate across the industrialized world could be half of the current rate.

It is also true that the infection fatality rate for COVID-19 ranges widely by age: As of late April, of the 37,308 deaths recorded by the Centers for Disease Control and Prevention, just 1,036 were people under the age of 45, and just 51 were below the age of 25.

Even among younger populations, the vast majority of deaths were people with underlying conditions. Israeli scientists suggest that protecting the elderly and the vulnerable and then allowing herd immunity to develop among the least vulnerable would radically reduce overall mortality (by over 40 percent), reduce the maximum number of people in need for ICUs (by over 60 percent) and decrease the time required to allow freedom to low-risk populations by months.

This is obviously not a foolproof strategy -- there is no foolproof strategy. But it may be a better strategy than simply hoping for the best while watching the world economy implode, even as we know that our deepest hopes for a deus ex machina may go unrewarded.