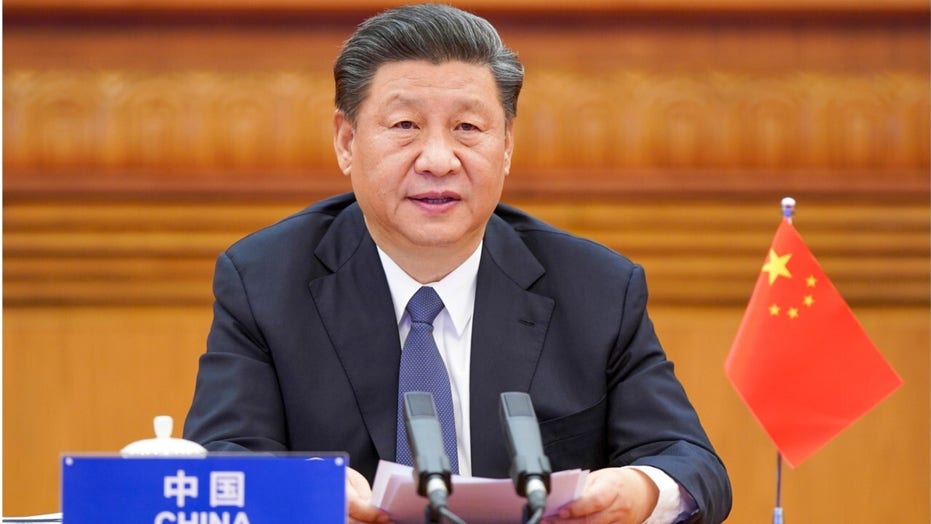 Fox News Asia analyst Gordon Chang says there will likely be a ‘second wave’ of coronavirus in China.

While work to find treatments and a vaccine to protect us from the coronavirus accelerates around the world – and as we sadly see a growing number of hospitalizations and deaths caused by the virus – it’s not too early to plan how to review the American and international responses to the pandemic once it has ended.

A review of what went wrong and what went right in dealing with the coronavirus as it first emerged in China and then spread around the world is necessary both to assess accountability and to prevent future worldwide disease outbreaks. Improving the global response to the next outbreak is quite literally a matter of life and death.

The mainstream media publish and broadcast stories every day claiming President Trump and his administration could have handled this crisis better. Naturally, like other governments around the world, the Trump administration made some initial mistakes in dealing with this unprecedented crisis.

However, polls show President Trump and his administration getting greater approval than disapproval from the American people for the handling of the coronavirus crisis.

A Fox News poll released Thursday found that 51 percent of voters approve of Trump’s response to the coronavirus and 46 percent disapprove, while the overall federal government response gets 55 percent approval and 41 percent disapproval.

Decisive steps the president has taken – especially his order canceling flights to the United States from China (a move that was much criticized at the time) and his creation of a Coronavirus Task Force that is coordinating the government response and providing daily briefings – have proven to be effective actions.

But like nations around the world, the U.S. has suffered economic pain from shuttered businesses as millions of people spend virtually all their time in their homes, along with the very serious health impacts of the pandemic.

Once the coronavirus that began in China spread like wildfire across that nation and then crossed its borders, almost no part of our planet has been spared from the virus.

Importantly, much of the media and Democratic politicians eager to blame President Trump for all the world’s problems don’t want to talk about the Chinese government’s cover-up of the emergence of the coronavirus in that country late last year and early this year.

The World Health Organization (WHO) also shares responsibility with China for hiding details of the coronavirus in its early stages. This cost the world vital time that could have prevented this virus from becoming a deadly pandemic.

There must be post-pandemic investigations of how the U.S. government and governments around the world have dealt with the coronavirus crisis. These investigations need to be done right to fairly determine accountability and not create new problems. To the greatest extent possible, politics should play no role in these probes.

The standard media and Democratic response to threats to American freedom and security is to call for another commission like the one that studied the Sept. 11, 2001 terrorist attacks. Many demanded this in response to Russian meddling in our 2016 presidential election. There are now calls for a 9/11-like coronavirus commission after the virus crisis ends.

This would be a mistake for many reasons. The most important is that Congress should not be contracting out its constitutional oversight responsibility to unelected, blue-ribbon panels. Such panels in this political environment will never be independent and would be just as political as a congressional investigation.

A coronavirus commission could also try to use the coronavirus crisis to force bad ideas on the country that go beyond its mandate. The 9/11 Commission did this when it proposed the creation of the Office of the Director of National Intelligence. The office was launched but morphed into a huge and wasteful intelligence bureaucracy.

Senate Minority Leader Chuck Schumer, D-N.Y., and House Speaker Nancy Pelosi, D-Calif., attempted to insert language into legislation dealing with the response to the coronavirus that would have created a new panel with subpoena power to oversee the entire Trump administration pandemic response.

Republicans rejected this proposal, believing it would politicize and undermine administration efforts to fight the pandemic. However, after the pandemic has ended House and Senate panels with full subpoena power are needed to look back at the global response to the coronavirus.

China and the World Health Organization have come under increasing criticism by many Americans for downplaying the danger of coronavirus for several weeks early this year, allowing the virus to become a pandemic.

“Now we have a global pandemic that originated out of Wuhan [China] – they allowed millions of people to come to Wuhan to celebrate their Spring Festival,” McCaul said. “Five million of them … traveling domestically and abroad – they went into laboratories and shut them down – destroyed laboratory samples and they detained eight of the doctors trying to speak the truth about what really happened in Wuhan.”

McCall also wrote about this in a Fox News op-ed.

WHO’s mishandling of the coronavirus outbreak was also very serious. In mid-January, the WHO repeated false claims by the Chinese government that there was no clear evidence of human-to-human transmission of the virus.

In late January, WHO Director-General Tedros Adhanom Ghebreyesus praised China for its “transparency” in dealing with the virus.

On Feb. 3, in response to President Trump’s ban on flights from China to the United States, Ghebreyesus said there was no need for measures that “unnecessarily interfere with international and trade” to prevent the spread of the virus.

An international commission should establish the facts on how China and the WHO mishandled the virus outbreak and recommend steps these parties must take to prevent the recurrence of another pandemic.

Efforts to punish China over the coronavirus outbreak or to press Beijing for reparations would be ineffective and counterproductive and should be avoided. President Trump knows this and has reaffirmed America’s friendship with China despite this crisis. However, there should be consequences if China refuses to cooperate with the commission and its recommendations.

Aside from squarely establishing that the coronavirus originated in Wuhan, the commission should direct Beijing to close unsanitary “wet markets” that likely allowed the virus to jump from an animal host to humans. The commission also should demand that all nations fully comply with WHO protocols requiring early reporting by every nation to the WHO of outbreaks of dangerous pathogens and fully and promptly cooperate with WHO investigators.

As for the WHO, its members should immediately remove Tedros Adhanom Ghebreyesus as director-general and replace him with an international health expert who will be more responsible and objective.

In addition to Ghebreyesus’ negligent early statements about the coronavirus outbreak, he is too close to Beijing. Replacing Ghebreyesus is crucial to holding WHO accountable for its errors in handling this crisis and restoring its reputation.

Responsible investigations of the coronavirus pandemic by the U.S. Congress and an international commission after the crisis has passed will help the world heal and prevent future pandemic crises. Let’s hope the end of this crisis is in sight so we can start these investigations and a full, post-virus recovery.