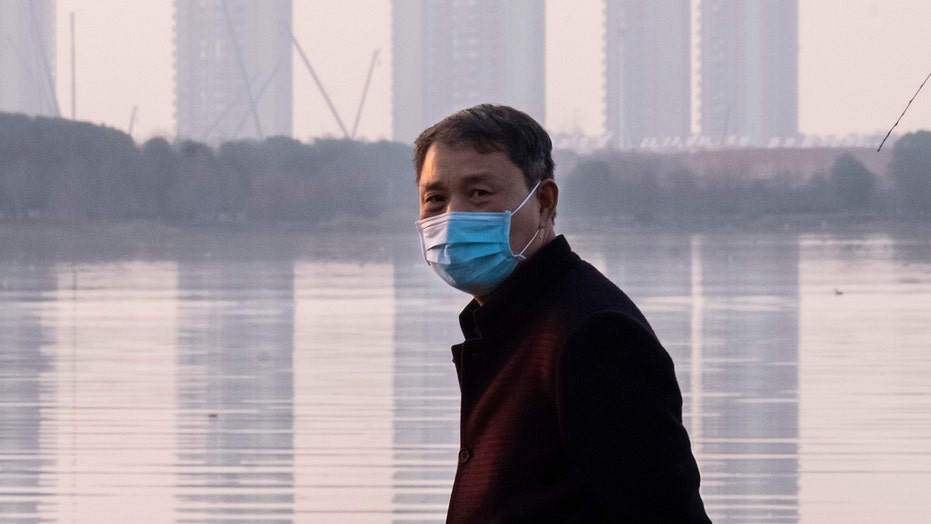 Long before the coronavirus made international headlines, China’s Communist Party, which rules the country with unchallenged authority, had an image problem.

Image has always been a key element of Beijing’s plan to rise to global greatness. They’ve worked assiduously to carve a reputation as an unstoppable power wading well into the midst of world affairs.

Today, however, that carefully crafted image is badly tattered. It's worse than it was just one year ago when nations that eagerly participated in China’s Belt and Road Initiative began to realize that Chinese “aid” was a two-edged sword.

No one has done more to damage China’s international reputation more than Beijing itself. Hopefully, the coronavirus outbreak will help more and more governments recognize the truth behind the image: The Chinese Communist Party is not to be trusted. 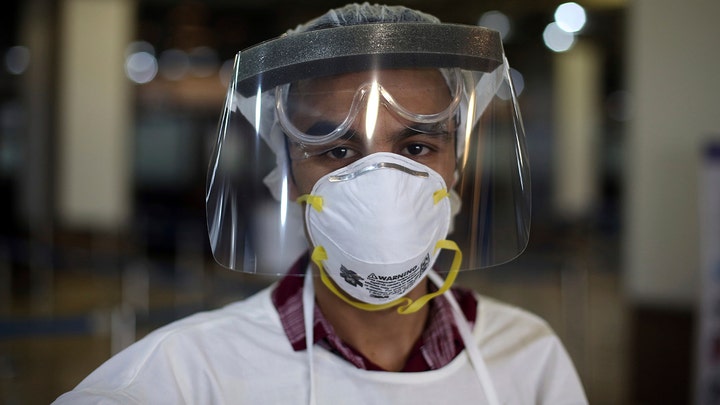 To be fair, the Chinese response to the coronavirus thus far has been much better than its response to the Severe Acute Respiratory Syndrome (SARS) in Southern China in 2002. Still, that’s not saying much.

The SARS response was abysmal. China moved slowly, concealing the seriousness of the disease for months. As a result, the illness spread to more than 8,000 people in more than two dozen countries. Nearly 800 died.

While China has been at least somewhat more forthcoming and preemptive in its efforts to corral the coronavirus, its performance leaves much to be desired. 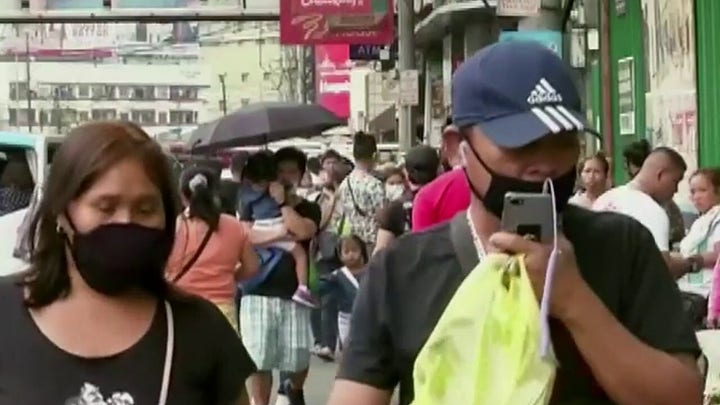 Let’s start with how the virus began.

The outbreak has been traced back to the Hunan Seafood Market in Wuhan China. It is a "wet market,” a labyrinth of ramshackle stalls hawking live fish, meat and wild animals.

For years, public health authorities have warned Beijing that such markets can be incubators for transmitting new deadly viruses. Many of the species in the Chinese omnivore diet are zoonotic; they carry diseases that easily transmit from animals to humans. SARS was an animal virus. Yet even after the SARS outbreak, Beijing failed to systematically address these risks.

As the coronavirus spreads, the people of Taiwan people stand in close proximity — and deadly peril. Yet China is blocking Taiwan’s participation in the World Health Organization. Clearly, Beijing prioritizes denying Taiwan international legitimacy over saving lives and preventing the spread of the disease. That’s not a smart look for China. 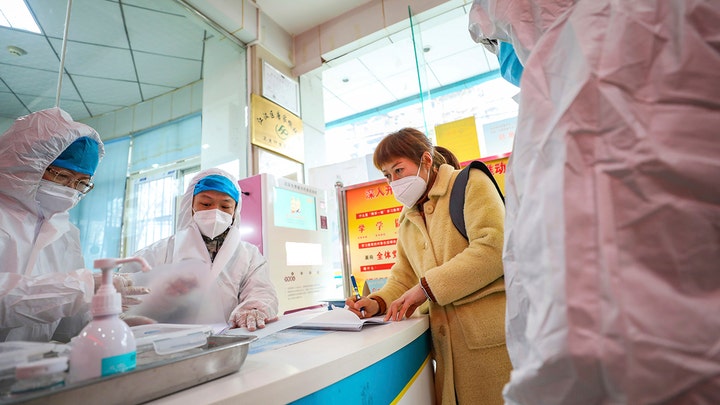 If the outbreak of the coronavirus had just been another bad day in global health, the Chinese Communist Party might have gotten a pass. It is not. Bungling this global health emergency is only the latest in a long line of missteps.

In 2017, the 19th Communist Party Congress held a national “coming out” party. President Xi Jinping declared it was a “new era” — not just for China, but for the world. Not only was China now in the top echelon of world powers, but China was retooling the world to march to Beijing’s tune.

Critics saw this declaration as an overt signal that China intended to be a disruptive force on the global stage, not a benign influence and not just a big checkbook as many had hoped.

The critics were right.

The checkbook was most obvious in China’s Belt and Road initiative, which encompasses a worldwide network of infrastructure and investment projects. But nations that gladly took the checks are waking up to the fact that there’s no such thing as free yuan. Belt and Road has been accused of every ill, from spreading corruption to laying debt traps.

On the human rights front, Beijing’s policies have been nothing short of a public relations disaster. It has harassed the Dalai Lama. Throughout the 2017 Rohingya refugee crisis, it displayed complete indifference to Myanmar’s reprehensible expulsion policies and offered no support or assistance to Bangladesh, a poverty-stricken neighbor struggling to provide refuge for the displaced Rohingya. Beijing has now graduated to imprisoning millions of its own citizens, Uighurs — a massive abuse of human rights that has garnered global condemnation. 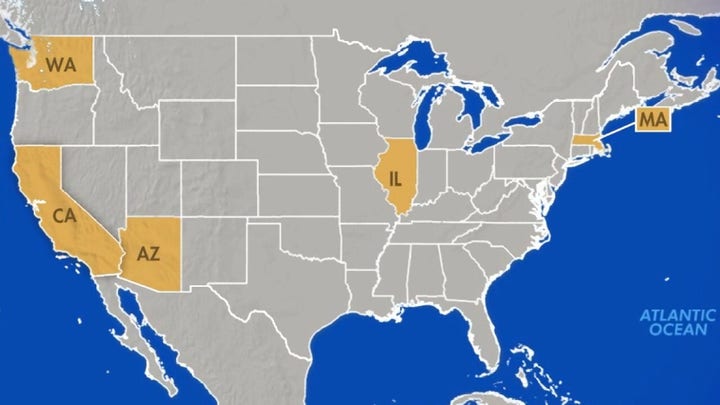 And don’t forget its mishandling of protests in Hong Kong. Rather than affirm its commitment to the “One China, two systems” agreement it signed when the island was turned over from British control, the regime has done the opposite. Beijing’s behavior is widely viewed as reneging on its commitments to the people of Hong Kong.

None of this plays well internationally. Taiwan’s recent elections were seen as a strong rebuke of Beijing. Despite reports of Chinese meddling, some of the mainland government’s staunchest critics were swept into office.

Beijing has also been criticized for pressuring international organizations for its own ends: for example, filling United Nations posts with Chinese officials loyal to the Chinese Communist Party and interfering in organizations such as Interpol and the International Civil Aviation Organization to forward its own interests and isolate Taiwan.

The Chinese government has also conducted a heavy-handed campaign to bribe and bully countries in Latin America to break diplomatic relations with Taiwan.

China’s long list of aggressive behavior is wearing on the international community. Increasingly, other countries do not trust China. That lack of trust can have severe consequences for Beijing — from limiting foreign purchases of Huawei’s new 5G technology to reducing Chinese money and influence on college campuses.