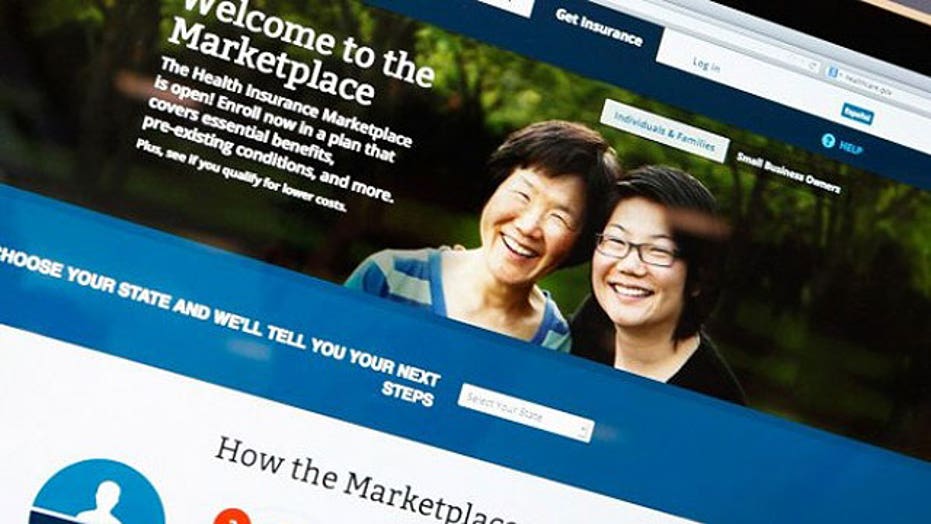 The resounding rejection of President Obama and his administration’s policies seems like the obvious interpretation of the midterm election. And polling indicates that ObamaCare ranked near the top of the issues serving as the object of that widespread repudiation. Voters ranked health care second only behind the economy as “the one issue most important in deciding their vote”, according to the final pre-election CBS News Poll of October 23-27.

Even the president’s hard core supporters are now strongly opposed to his health reforms. Harvard’s Institute of Politics survey of Americans between ages 18 and 29 just one month before the voting revealed that they disapproved of the Affordable Care Act by 57% to 39%, and similarly disapproved of “the way the president is handling health care” by 59% to 37% who approved. This is the same group who voted for President Obama over Governor Romney in 2012 by 53% to 33%, a group of whom only 22% call themselves Republicans.

Election results notwithstanding, we can surmise that this president will steadfastly block reversal of the major components of the ACA, let alone allow its repeal. But the breadth and magnitude of the Republican victory is likely to sway some Democrats in Congress to support changes in areas of common ground, and force the president to sign or veto passed legislation.

Although less than bold to most observers, we will quickly see two low-hanging fruit proposals to ObamaCare that will likely pass with bipartisan support.

One will eliminate the harsh excise tax on medical devices, the innovative tools that streamline diagnosis, ensure safer treatment and save lives in an era where Americans rely more than ever on specialist care and advanced technology.

Even more immediately, this tax has already pushed companies to expand offshore and with that take up to 45,000 new medical technology jobs outside the country, high paying jobs desired by America’s newly educated, technology-focused young people.

A second proposal will dissolve the IPAB, an unaccountable, government-appointed 15-member Board, which has the unprecedented power to unilaterally reduce payments to doctors that the Secretary of Health and Human Services is required to implement and that will result in de facto rationing, as widely decried by long time Democrats like Howard Dean, former chairman of the Democratic National Committee and former governor of Vermont.

But now is also the time for Congress to directly help individuals, especially middle class and poor Americans who ultimately are the most harmed by ObamaCare, with two fundamental fixes that will improve and maintain choices and health care access for the short and long term.

Let’s start with health insurance exchanges. We know that exchanges can offer access to a wider array of insurance choices at competitive prices and are working well in the private sector. However, the anti-competitive regulations and edicts of ObamaCare exchanges escalate prices, reduce choices for insurance, and eliminate access to many of America’s top doctors and hospitals for all but the rich and connected. Congress should decentralize the federal government’s control over the exchanges by allowing individual states to not only set their own rules, but also go further – encourage states to form multi-state exchanges.

Congress should also allow everyone, regardless of age, the option of high deductible plans with more liberalized rules on health savings accounts.

ObamaCare has regrettably doubled down on policies requiring bloated coverage with near-zero copayments that subsidize the consumption of ordinary, expected medical services, rather than insure against the risk of financial loss from catastrophic illness. This not only substantially raises prices, but it hides the true cost of care from consumers.

By raising health savings account limits, consumers would also seek value as they would pay directly for most care. Additionally, spending accounts remove some of the small claims burden, now exceeding 31 percent of all US health expenditures and causing each physician to spend an estimated $72,036 of his or her time interacting with insurance plans. Needless to say, those costs are passed on to patients.

The next important step for this Congress is to liberate the poor from Medicaid, a program that has failed to improve health or provide access to care, yet whose expansion is key to ObamaCare.

Reminiscent of the blind belief in the UK’s socialized NHS with its egregious waiting lists and its rationed care despite “universal insurance,” Medicaid has been only a façade for years.

Beneficiaries cannot find doctors and their health outcomes are worse than private insurance and sometimes worse than no insurance at all. More than one-third of primary care doctors and one-fourth of specialists already refused new Medicaid patients five years ago. And from a 2012 survey of 15 large metropolitan areas, more than half of doctors in the most commonly-used fields already refuse Medicaid patients.

Instead of cynically labelling people as “insured” by expanding a failed government program and wasting another $700 billion of taxpayer money, Medicaid beneficiaries should receive money to purchase insurance and fund health savings accounts of their own. Imroving access to medical care as well as the dignity of personal choice of doctor, regardless of income, is the principled approach to American health reform.

Important remedies to the Affordable Care Act are readily available, changes that would represent a significant step forward toward increasing the insured population and improving access to medical care.

When the young voters in the recent Harvard survey were asked “How important is health care in determining which (presidential) candidate you support in November?”, 76% said “important” – virtually tied with the economy as the most important issue, higher than foreign policy, immigration, and race relations.  The clock for 2016 is already ticking.