With the shutting down of the Apple newspaper in Hong Kong a couple of months after the assault on the Epoch Times office in Hong Kong, the People's Republic of China has raised its level of naked aggression and provocation of the West to its highest point since President Nixon's trip to China in 1972.

The People's Republic of China has effectively been caught red-handed (feeble pun intentional), in what amounts to bacteriological warfare against the rest of the world, whatever the exact circumstances of the virus’s genesis and spread.

There is little doubt that the coronavirus escaped from the Wuhan virological laboratory and that the Chinese withheld information about the gravity of this leak, and obfuscated and lied about the origin of the virus. Beijing did nothing to restrict its spread to the rest of the world for several key weeks, and suborned the World Health Organization into corroborating its false accounts of the public health crisis.

It has done little since then except obstruct and mislead subsequent efforts to discover, in the international interest, the real origins of the pandemic.

Chinese Communist Party leadership has brazenly violated the Hong Kong agreement with the United Kingdom, which promised retention of individual rights and judicial due process for 50 years after the handing over of Hong Kong to the People's Republic.

The world has watched as the people of Hong Kong have been systematically reduced to the same lack of exercisable human liberties as the citizens of the People's Republic itself. It is one thing to overfly the airspace of Taiwan with Chinese military aircraft—given that Taiwan has been technically recognized as part of China, though not a part of China that can be reunited with the mainland other than by its own volition. Yet it is something else again altogether to tear to pieces, defiantly and proudly, in front of the whole world, a serious treaty agreement with United Kingdom, a cofounding member of the United Nations and one of the most important and respected nations in the world. 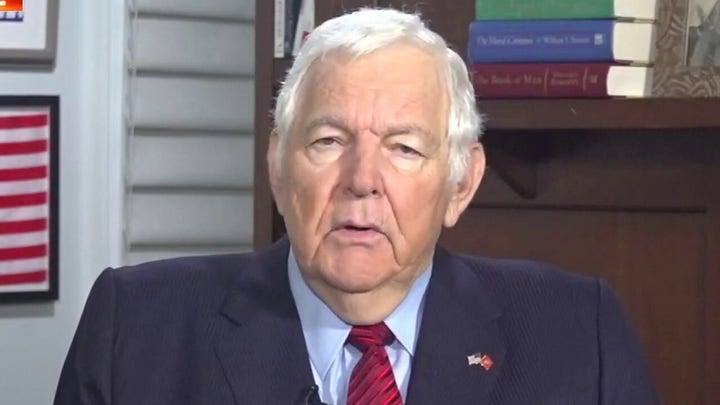 China has taken the lead in resuscitating the economy of an embargoed Iran by ignoring American sanctions on Iranian oil exports. It remains completely unapologetic about its comprehensive violations of its trade and monetary policy commitments.

The burning question is whether and when the Biden administration will respond appropriately to China's provocations and threats as well as its barbarous treatment of the Uighur minority and of independent religious practice within its own borders. 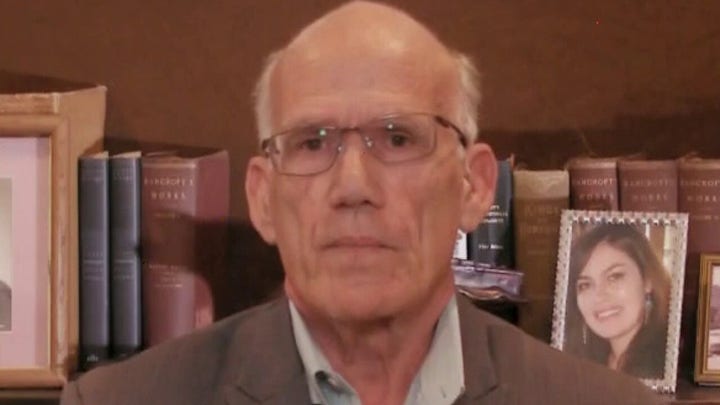 It is true that this administration has made occasional purposeful noises, but both in Secretary of State Blinken's meeting with the Chinese Foreign Minister in Anchorage two months ago and in President Biden's comments in Cornwall last week, there was no evidence of any disposition to take tangible measures.

It is obvious that the Europeans, with the possible exception of the British, given the Hong Kong outrage, will do nothing unless prompted by the Americans.

Eventually, the United States is going to have to let it be known that it will not tolerate intimidation of Taiwan. It must remind the world that if China does not honor its trade and monetary policy undertakings, then the U.S. will reinforce its tariff policy against China by imposing sanctions and reducing access to the American market to any country that does not observe the sanctions. Even in Europe's present pitifully invertebrate state, in that eventuality, avarice would prevail over fear and with infinite grumbling, Europe would follow America's lead.

The issue is when America will show any leadership in calling Beijing to account. China is grossly over-confident and the world is skeptical, and may conclude that the U.S. is the waning, and China the ascending, power.