My infant son could have staged a better Afghanistan withdrawal: Michael Waltz

Rep. Michael Waltz, R-Fla., joins 'One Nation with Brian Kilmeade' to discuss a Department of Defense report alleging the Chinese used the U.S. Afghanistan withdrawal as a propaganda gift to undermine American influence across the globe.

In its annual report to Congress last week on military and security developments in the People’s Republic of China, the U.S. Department of Defense (DoD) admitted China capitalized on the disastrous U.S. withdrawal from Afghanistan in 2021 to undermine U.S. foreign policy and erode the confidence of America’s allies.

"In 2021, the [People’s Republic of China] employed multiple diplomatic tools in an attempt to erode U.S. and partner influence, such as highlighting the U.S. withdrawal from Afghanistan and criticizing U.S.-backed security partnerships..." the report states.

That shouldn’t be a shocking revelation. The need to bring U.S. troops home after two decades of war was a topic worthy of consideration. But it is difficult to envision a more calamitous manner in which to have accomplished it. Though incredibly, President Biden declared the Afghanistan withdrawal an "extraordinary success," it was obvious to anyone willing to see past the spin that the consequences of such a shocking American retreat would embolden bad actors across the globe.

One can easily argue that the botched Afghan withdrawal was a major calculation in Russian President Vladimir Putin’s decision to launch a full-scale invasion of Ukraine only five months later, in a major escalation of the war that had been ongoing for eight years.  General Tod Wolters, then head of the U.S. European Command, acknowledged in April that the Russian invasion was likely an attempt to "take advantage of the fissures that could have appeared in NATO as a result of the post-Afghanistan environment." 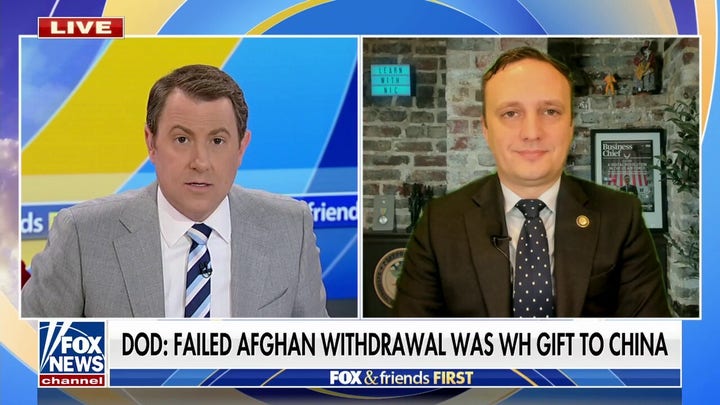 Now, the DoD’s annual report to Congress only confirms what was obvious: the U.S. Afghan withdrawal weakened American national security and emboldened China, a rival which the report states "presents the most consequential and systemic challenge to U.S. national security and the free and open international system."

Sadly, it seems the Afghan withdrawal was driven not by necessity or tactical military objectives but by political expediency. On the 20th anniversary of 9/11, the Biden administration saw a public relations opportunity to announce the war was over and that American troops were home.

So, they pushed the military into an accelerated timeline with tragic consequences. Beyond this attempt for a poetic finish, bad actors across the world watched with satisfaction and maneuvered to take advantage. It may be decades before we fully understand the strategic impact of this decision. 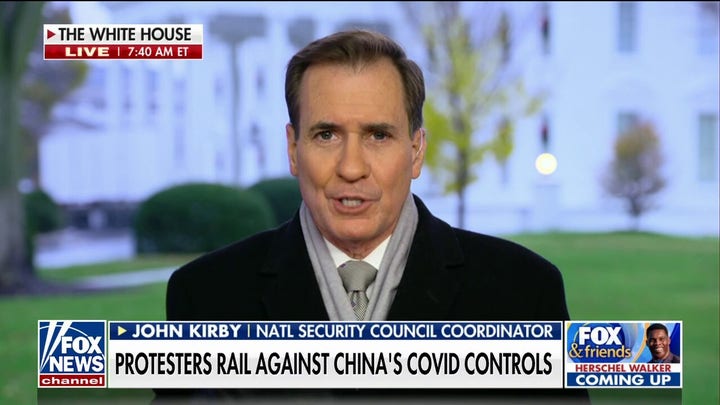 In leadership, many desire a great victory story to share with the world. As a leadership consultant, we often see this common mistake when leaders focus on the narrative rather than the mission and strategic victory.

Good leadership requires strategic vision and honest, realistic assessment. Leaders must strive, not for short-term gain, but for the long-term good of the team and the mission.

In Afghanistan, the narrative took precedent over the goal – a safer more stable world and eliminating a haven for terrorists who threaten the United States and the security of our people. 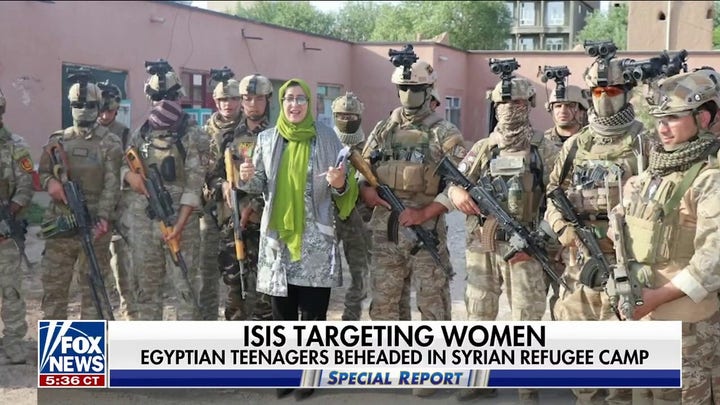 History books will tell the story of the withdrawal from Afghanistan before the 20th anniversary of the worst terrorist attack in American history, but the negative repercussions of that misplaced leadership decision will continue to reverberate on U.S. foreign policy and world stability for years to come.

Leif Babin is President and co-founder of Echelon Front, a leadership training and consulting firm. A former U.S. Navy SEAL officer who served three tours in Iraq, he is the co-author of the New York Times bestseller, "Extreme Ownership: How U.S. Navy SEALs Lead and Win," and "The Dichotomy of Leadership: Balancing the Challenges of Extreme Ownership to Lead and Win," along with Jocko Willink.