The 76th session of the U.N. General Assembly (UNGA) get underway this week in New York. As world leaders converge for speeches, high level meetings and more, a serious threat from China is being overlooked.

China currently poses the most significant economic, security and diplomatic challenge to the United States. Beijing is competing with Washington both regionally and globally and is increasingly using international institutions as a key tool of its malign statecraft.

Though sometimes poorly known in Washington, these institutions wield power, setting global standards, establishing rules of the game on such key issues as trade and technology, generating and managing sensitive data, and spend billions of dollars around the world. The U.S. must counteract this Chinese strategy. 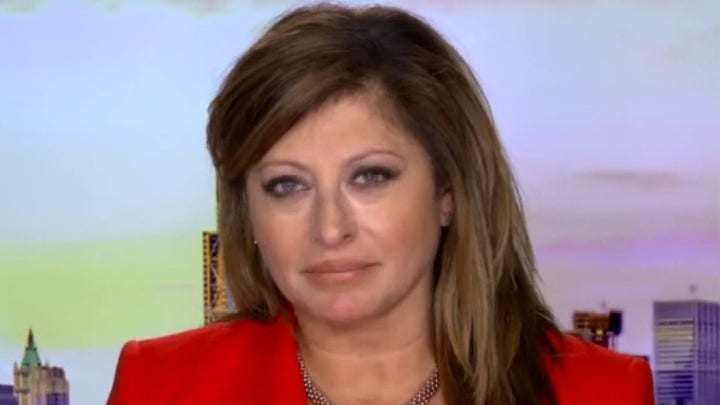 CONTROVERSIAL UN CONFERENCE ON REPARATIONS, RACISM SLAMMED BY POMPEO AS BEING 'LACED WITH ANTI-SEMITISM'

Though United States is the leading donor nation to the U.N. and the various organizations in the U.N. system, Americans currently lead only three bodies: the World Bank, the World Food Program, and UNICEF, the United Nations Children’s Fund.

Leadership positions aside, during the ten years ending in 2019, the number of Chinese nationals working in U.N. agencies grew by 68%, to a total of 1,336. China has focused on placing talented young workers into the UN system; since 2015, its government has sponsored 32 U.N. Junior Professional Officers (JPOs) and 590 other professional staff. While these figures remain below U.S. levels and those of some other member states, they reflect an effort to exert greater influence over U.N. agencies. 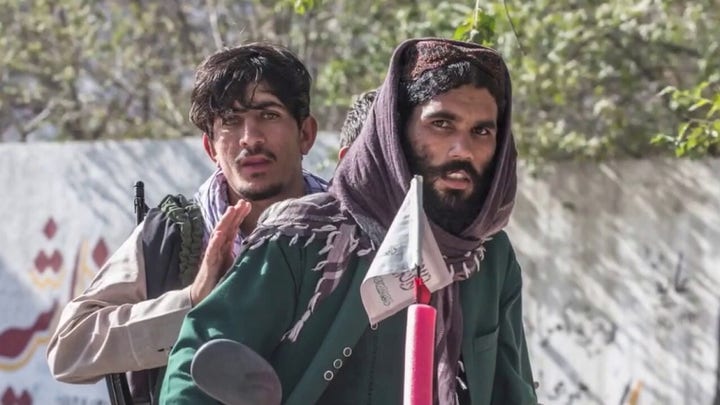 This influence has already had consequences. When China’s Fang Liu became Secretary General of the International Civil Aviation Organization (ICAO), one of her first acts was to exclude Taiwan from the body, shutting out Taipei from global discussions of aviation safety and other important matters.

Washington should up its game vis-à-vis the U.N. system and multilateral and regional organizations. That doesn’t mean that the U.S. needs to pay equal attention to each of over two hundred international institutions. However, the U.S. government should plan for leadership races, mobilize support for its preferred candidates, and better staff critical bodies.

U.N. votes select leaders for one or more key international organizations each year. In recent years, Washington has paid attention to these elections only when it is too late to propose strong candidates. In one such case, in 2019, a Chinese candidate beat out a U.S.-backed candidate to head the FAO.

To avoid these outcomes, the Secretary of State should systematically work with U.S. allies and partners around the world to identify and support qualified consensus candidates for top posts in key international institutions. State Department officials should also engage closely with Congress, where many members are concerned about China’s efforts to win greater influence in UN and other bodies.

Thanks to a bipartisan letter from members of Congress that alerted the Trump administration to China’s nomination of a candidate for the March 2020 World Intellectual Property Organization (WIPO) leadership vote, the U.S. was able to work with other governments to ensure that a Singaporean IP official became WIPO’s Director General.

Talented U.S. governmental personnel should be encouraged to work in international organizations. In the past, the State Department has treated such posts as "dead end" jobs. The department should offer career advancement and financial incentives for the best and brightest of our Foreign Service Officers and Civil Service personnel to take jobs there, whether through secondments or through appointments to headquarters staff as U.S. representatives.

The Congress can contribute to this by appropriating funds for incentives and directing the State Department to recognize and reward such service in a manner commensurate with its strategic value.

The U.S. government should also look beyond the State Department for prospective leaders and staff in international institutions. There is an extensive talent pool in America’s many federal departments, agencies, commissions, and boards. Other U.S. government agencies have produced strong candidates for key positions, especially in bodies focusing on specialized technical or regulatory issues. For example, Doreen Bogdan-Martin, the U.S. candidate for the ITU Secretary-General, started her career at the Department of Commerce.

If the U.S. government remains passive in the face of escalating Chinese efforts to sway global institutions, America risks losing its influence, and faces damaging new policies, rules, standards, and systems that attack our interests and values. Fortunately, the U.S. has significant advantages in the United Nations system and can compete effectively there and in other multilateral settings if American officials make the necessary effort.

Daniel F. Runde is a Senior Vice President at the Center for Strategic and International Studies.

Paula Dobriansky is a Senior Fellow at Harvard University's Belfer Center and former Under Secretary of State (2001-20090).