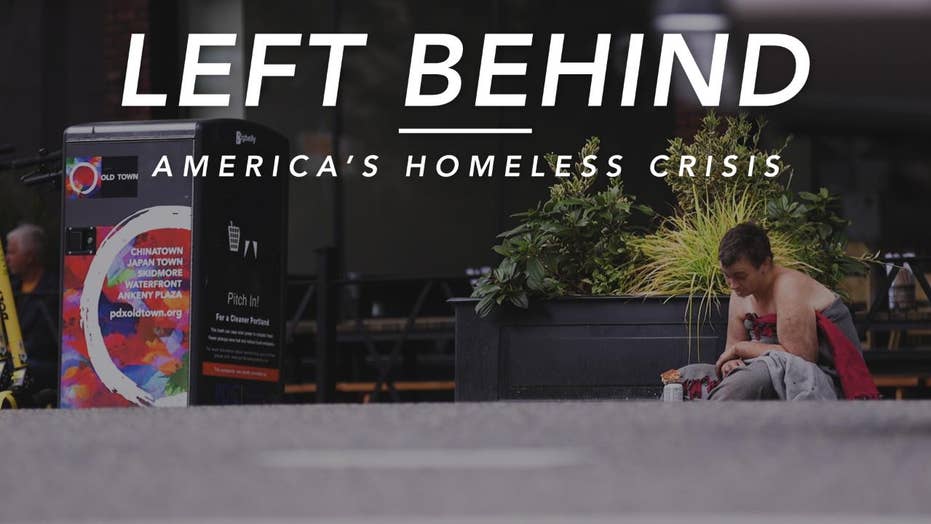 In my hometown, the phrase “Keep Austin Weird,” popularized on T-shirts and bumper stickers, symbolizes the funky, and historically offbeat, culture of the people and businesses of Texas’ capital city. But over the past several months, an ordinance approved by the Austin City Council and defended by Mayor Steve Adler has produced “tent cities” for the homeless and a surge in violent crime.

As droves of Californians move to Texas for jobs, it appears they and their values are turning parts of Austin from merely “weird” to potentially dangerous mirror images of failed California cities. 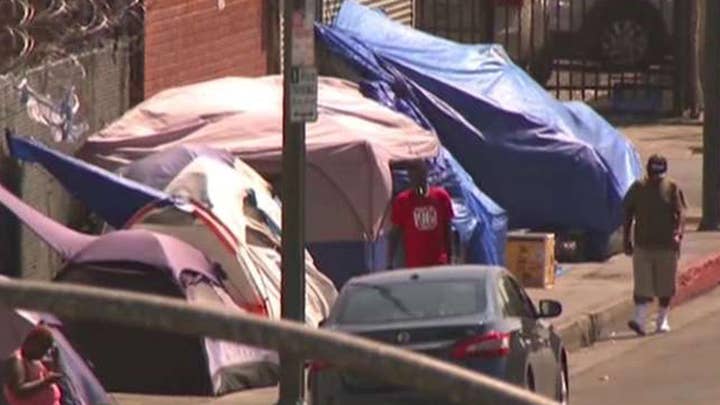 Beginning last July, the city implemented a new policy allowing homeless people to sleep and camp in public spaces. To be clear, we should do all we can in our community to make sure everyone has a home. But this policy does nothing to address the growing problem of housing affordability in Austin, has endangered the community, and is a bandaid approach that actually perpetuates homelessness.

News from California about that state’s housing problems provides clear evidence that allowing the homeless to camp in the open creates public health and safety crises. Poor sanitation for homeless individuals living on the streets led to an outbreak of Hepatitis A in 2017 that grew to include communities up and down the state.

It is one of the reasons that so many Californians are seeking refuge in the state of Texas.

The residents of Austin deserve to walk the streets in safety and peace — and the homeless themselves deserve better than the “promise” of a tent in a public park.

As the congressman representing much of downtown Austin, I have seen and heard the impact of the homeless problem. Local business owners have told me about their increased security needs and of finding needles in their parking lots. These developments not only endanger the local community but also will have an impact on visitors’ perceptions of the city, threatening the vitally important tourism dollars that come to Austin every year. 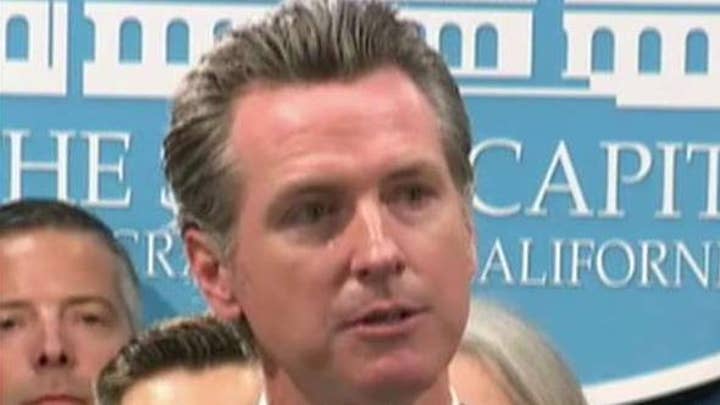 The changes in Austin came at the same time that the downtown area experienced an 18 percent increase in violent crime during the first 10 months of 2019.

The tragic incidents of last week—when a homeless man fatally stabbed two individuals at a restaurant and subsequently died of his own injuries—speak to the trauma the homeless problem causes for all Austin residents, including the homeless themselves.

In response to the murders last week and the surge in violent crime in downtown Austin, Gov. Abbott wisely directed the Texas Department of Public Safety Thursday to patrol sections of downtown, as well as areas near the University of Texas campus.

The city can and must do better to solve the problems of homelessness and make sure all Austin residents feel safe. City officials and community organizations can work together to provide individuals with access to temporary shelters, mental health care, and social services that will provide not just short-term assistance to displaced individuals, but long-term plans to get them in stable, permanent housing.

More broadly, Austin must do a better job on the issue of housing affordability. As one of the nation’s fastest-growing cities, our housing stock must grow to accommodate our burgeoning population. Otherwise, a shortage of houses will push prices and rents ever-upward, making any “solutions” to the homeless problems temporary and short-lived.

Anti-growth zoning restrictions and crushingly burdensome tax rates do not help “solve” the problem rather— as we have seen in recent weeks, have only created more problems by increasing the homeless population.

As a proud Texan who once enjoyed living downtown – I know our city can come together to solve this problem. The residents of Austin deserve to walk the streets in safety and peace—and the homeless themselves deserve better than the “promise” of a tent in a public park.

Working together, we can prevent California’s homeless and housing crises from migrating to Texas’ capital.