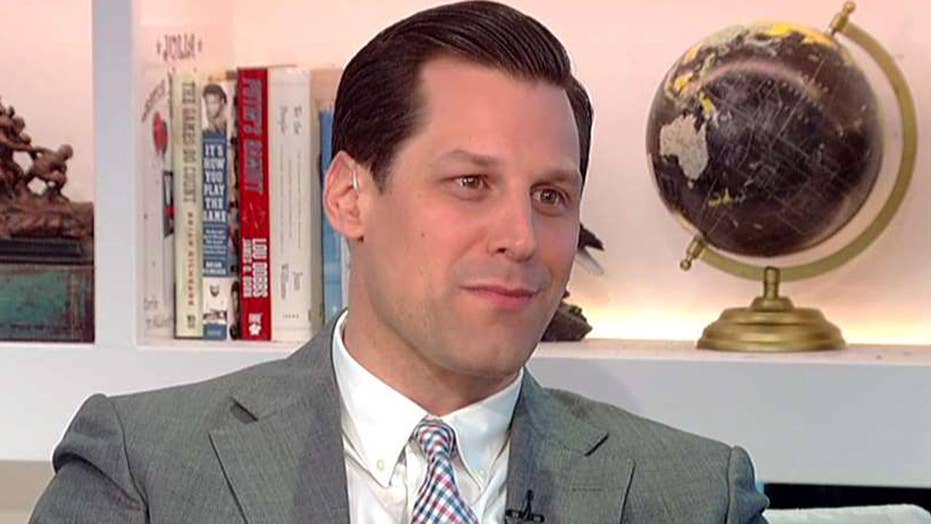 Brian Brenberg, chair of the Program in Business and Finance and executive vice president at The King's College in Manhattan, shares his tips.

This year’s college graduates are entering the hottest job market in a decade – and by some measures, a generation. But even as jobs are abundant, competition for the best positions is still fierce. So, in a crowded field of applicants, how do you get the attention of employers? It starts by looking good on paper. Use these six dos and don’ts to make sure your resume ends up on the boss’ desk, not in the trash bin.

When you're desperate for a job – as many new college graduates are – it’s tempting to stretch the truth, adding a job you never had or an accomplishment you never earned. In fact, research has found that millennials are twice as likely to report lying on a resume as the general population, and the number is even higher for Gen Z (today's college students).

Not only is it wrong to lie on your resume, it’s foolish. Playing fast and loose with the truth is a dangerous habit that starts small but can eventually land you in a courtroom. And even if an employer believes your lies, you might end up with a job you’re not ready for. Sacrificing your integrity is never a good idea, but it’s especially not worth it when the likely result is failure.

2. DO include jobs you think nobody cares about

Young people are often reluctant to include "menial" jobs on their resumes – like working as a barista, nannying, or stocking shelves. That's a mistake. Many employers actually love hiring people with experience in entry-level service jobs, but you have to know how to tell your story.

Restaurant and coffee shop gigs are great ways to learn how to manage time pressures, juggle responsibilities, work on a team, and handle customer complaints. Those are the kinds of basic professional skills almost every company is looking for. The trick is to learn how to connect these experiences to the qualifications required in the job you want. What might look like minimum wage drudgery on the surface can also show humility, grit, and perseverance. And that’s a combination of traits every employer is hungry for.

Social media culture today doesn't reward meticulous grammar and attention to detail, and it's gotten a lot of young people into some bad habits. Nothing is more likely to infuriate someone who spends her day reading resumes than sloppy spelling or grammatical mistakes. I've spoken to employers who toss out at least half of their entry-level job applications because of errors that a moment’s proofreading would have fixed. Staying competitive for the best jobs means taking care of the little things that show an employer you can be trusted with bigger responsibilities.

4. DO invite people to critique your work

The best way to keep your resume from immediately hitting the trash can is to hear from critics before you send it in. Every resume needs a couple of extra sets of eyes, so take the time to put it in front of people with more experience than you. Professors, family, friends, and even classmates can catch errors or suggest changes to sections that are unclear or unpersuasive. The key is to really listen to their feedback and act on it when appropriate, even if it bruises your ego. Every good resume starts out bad. And every bad resume stays that way without the willingness to seek and act on constructive feedback.

5. DON'T assume a good resume will get you a job

A good resume is one potential ticket to a job interview, but it won’t land you a job by itself. It needs help. So, even as you're polishing up and submitting your resume for open positions, you need to be networking and building relationships with professionals in your field. Many jobs – some would argue most jobs – are never formally posted on a jobs page or company website. Instead, they’re filled through personal relationships that began long before a job opportunity ever opened-up. Your resume will find the most success when it’s in the hands of someone who knows and trusts you.

6. DO know your resume inside and out

Your resume is like a movie trailer. If it's good, the audience will want to see the real thing: you! So, if you land an interview, be ready to talk in detail about what you've done. The key isn’t just to know what’s on your resume but to be able to draw connections between your experiences and the needs of the job you’re applying for. Anyone can say they’re a good project manager, which is why few interviewers will believe it. But if you can use a story or example to show someone a project you’ve managed, they’ll draw the conclusion you want for themselves.

With unemployment at historic lows and employers desperate for talent, 2019 is a great year to hit the job market. But don’t expect to get to the top of the applicant pile without a compelling resume. Competition for the best jobs requires making a great first impression on paper. So be honest, tell your story, don’t be afraid to get help, and, above all, proofread.