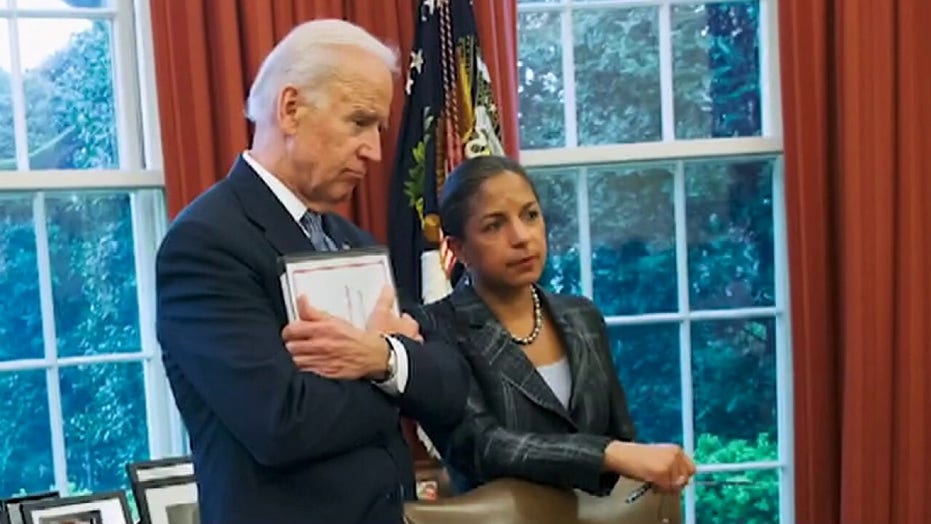 Joe Biden is dithering. He was supposed to tap his running mate the first week of August, but has now postponed the announcement to Aug. 10. It’s the first consequential decision of his campaign, one that could determine whether he wins or loses in November, and he’s blowing it.

The extension, and the ongoing uncertainty it suggests, casts Biden as wobbly.

It also reduces any zip that the eventual announcement might have. It’s not a great beginning for a candidate constantly tweeting that the country needs “strong leadership.”

NEWT GINGRICH: 2020 PRESIDENTIAL ELECTION — SEAN HANNITY AND I AGREE: AMERICA IS ON THE BRINK

Granted, that’s a lot to read from a one-week delay. But, after all, we don’t know much about Biden 2020’s governing style or how he makes decisions. He has held but few give-and-takes with the press in recent months – most notably declining to be interviewed by the New York Times or Fox News’ Chris Wallace, or anyone else who might actually ask some tough questions.

Here’s what we do know:  almost certainly Biden will pick a woman of color; he has no choice. He owes his nomination to black voters, and they have demanded a seat at the table.

While all five of these women have impressive bios, all have serious shortcomings and none can possibly perform the heavy lifting that this role will require.

The first and most important job of Biden’s VP pick will be to boost turnout on Nov. 3. No presidential candidate has engendered less excitement among members of his own party than Biden; he desperately needs his VP pick to provide some sizzle.

True, he leads currently in the polls. But in reviewing their recent polling, CBS reported that, “While most Trump supporters say they're mainly voting for him because they like him, about half of Biden voters say opposition to Mr. Trump is driving their vote.” Hatred is not a reliable underpinning of a campaign.

The groups least enchanted with their party’s nominee are young blacks and progressives.

Recent polling indicates some 91 percent of blacks age 65 and older will vote for Biden, while only 68 percent between the ages of 18 and 29 will support him.

Progressives, too, are tepid on Biden.

In a Suffolk University/USA Today poll conducted in April, 14 percent of Sen. Bernie Sanders’ supporters said they would not vote for Biden. Remember that in 2016 some 12 percent of Sanders’ backers broke for Trump, helping to put him in the Oval Office.

The former VP is going all out to win over those folks, combining forces with Sanders and Sen. Elizabeth Warren to roll out a series of radical economic and environmental plans that explode the myth that Biden is a “moderate.”

The ultimate paean, however, would be to nominate one of their own, something Biden is probably loathe to do.

Second, Biden’s VP candidate must appear ready to be commander in chief. Because 55 percent of voters think 77-year-old Biden is in the early stages of dementia, many will expect that, if elected, he will not serve out his full term. At the least, he would be a one-term president, meaning that his VP would be the probable candidate running in 2024.

That raises the stakes, big time.

Because 55 percent of voters think 77-year-old Biden is in the early stages of dementia, many will expect that, if elected, he will not serve out his full term.

Karen Bass is the only progressive on the short list. She appears to have the blessing of House Speaker Nancy Pelosi and is considered a “safe” pick in that she does not appear to be aggressively running to be president and would be a loyal sidekick.

But, she has zero name recognition; Politico describes her as having “one of the lowest public profiles among the top contenders.” Also, she has worked across the aisle over the years, which is viewed with skepticism these days by the angry Left. She is low key and has had little experience with national campaigning.

Lastly, as a young liberal, she volunteered to work in Fidel Castro’s Cuba, and afterwards made favorable comments about the regime. That doesn’t play well, especially in the key state of Florida. Sanders got into scalding hot water for commenting that “it’s unfair to simply say everything is bad” about Castro’s government. As one Democrat Florida-based pollster noted: “Karen Bass’s history on this subject makes Bernie Sanders look like Ronald Reagan.”

Val Demings would be a plus, helping Biden carry Florida, and Keisha Lance Bottoms could help win Georgia, but both have backgrounds in law enforcement, which is problematic in today’s Democrat Party, and especially among young blacks and progressives.

Demings is a former cop, and Bottoms was a prosecutor in Atlanta before becoming a judge, and finally becoming mayor. Both have faded from the limelight in recent weeks as Democrats have become increasingly hostile to the police.

That leaves Susan Rice, who is considered by odds-makers the probable runner-up, and Kamala Harris, who is leading the pack. Both women carry significant baggage. 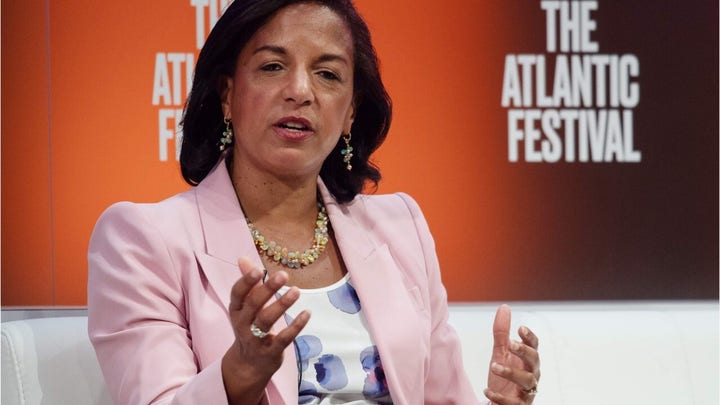 Rice has no campaign chops and is tied forever to the Benghazi scandal and other Obama-era controversies, including the “unmasking” of Lt. Gen. Michael Flynn. Republicans would tear her to shreds.

Even the Washington Post’s liberal Dana Milbank is skeptical of the famously unpleasant Rice, quoting her description of Sen. Lindsey Graham as a “piece of sh**” in a recent column and asking “Ladies and gentlemen, the vice president of the United States?”

Kamala Harris is controversial as well. She, too, was a former prosecutor, and was attacked by Rep. Tulsi Gabbard during the debates for having “put over 1,500 people in jail for marijuana violations and then laughed about it when she was asked if she ever smoked marijuana.” That doesn’t play well with today’s Democrats.

No wonder Biden is dithering. He is looking for a loyal and like-minded vice president and partner, the VP he was to Barack Obama and Mike Pence has been to President Trump. But he also needs someone to light up the ticket.

Another week will not solve this puzzle.