Well, this is confusing. After a year of slamming the United States as "systemically racist," President Biden now says, "I don’t think the American people are racist." Come again?

How can country be racist if its people are not?

A nation is defined by its citizens; its people determine whether a country is optimistic, educated, hard-working, fair-minded and … whether it is racist.

Surely a country cannot be racist if its people twice elected a Black president or if they back policies demanding equality. We have laws banning discrimination, we have jury trials that convict White cops who kill Black men, and we have schools, religious institutions, neighborhoods and political parties that are open to all.

One indication that the U.S. is not racist is this: even though Whites constitute 60% of all Americans, and presumably control many levers of power, they are not the most prosperous group, as measured by median household income.

Indeed, it is Indian Americans who earn by far the highest incomes in the U.S., at more than $119,000, followed by Taiwanese Americans, Filipino Americans and Chinese Americans. White Americans are only the ninth most prosperous group, with median incomes just shy of $66,000, according to Census Bureau data.

Black Americans rank last, with median average income of $41,500, but it is hard to conclude this reveals bigotry, when other non-White ethnic groups fare well.  In addition, studies from a few years ago showed Black immigrants earning 30% more than native-born Blacks; that suggests skin color is not the only issue.

Biden made his head-spinning comment in an interview with NBC, when asked to respond to the declaration by Sen. Tim Scott, R-S.C., that "America is not a racist country." Twice the president agreed with the Republican senator from South Carolina.

Vice President Kamala Harris said something similar recently, telling ABC News, "I don't think America is a racist country, but we also do have to speak the truth about the history of racism in our country and its existence today."

Maybe Biden and Harris are back-peddling because they realize they have overplayed the race card. Polling shows Americans’ concern about racism has dropped sharply in recent months, even as worries about immigration, unemployment and budget deficits have soared.

Race is important to Democrats, who count on receiving roughly 90% of the Black vote.

They and other Democrats have put race at the center of every issue; according to the Left, "systemic racism" should drive our policies on education, immigration, climate change and a host of other issues, including how to handle COVID-19. If you disagree, you are a bigot and will be canceled.

Scott said in his speech, "A hundred years ago, kids in classrooms were taught the color of their skin was their most important characteristic. And if they looked a certain way, they were inferior… Today, kids again are being taught that the color of their skin defines them, and if they look a certain way, they’re an oppressor."

Americans know this indoctrination is toxic and will destroy our nation.

Race is important to Democrats, who count on receiving roughly 90% of the Black vote. It is especially important to Biden; were it not for African Americans handing him the Democratic primary win in South Carolina, he would not be president. 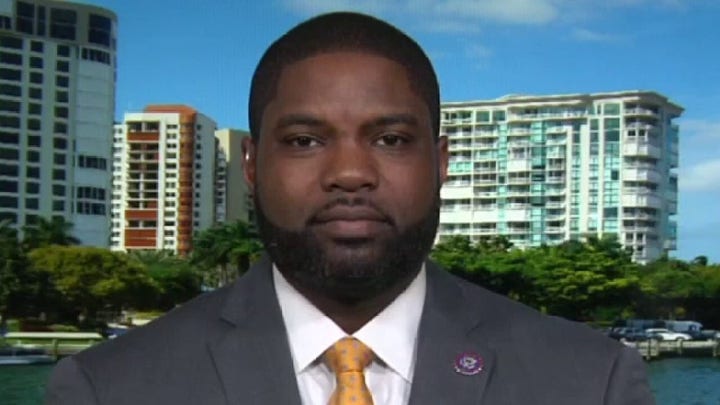 Hence, payback to the Black community figures prominently in Biden’s ongoing spend-a-thon. White farmers are suing the administration, claiming that billions set aside in the $1.9 trillion American Rescue Plan for Black farmers is discriminatory; some may think that the $25 billion directed to building research "infrastructure" at Historically Black Colleges and Universities and other minority college groups in the American Jobs Plan similarly smacks of political favoritism.

Some Americans are speaking up. Oklahoma and Idaho are moving to ban teaching critical race theory in state schools and 39 GOP senators have warned incoming Education Secretary Miguel Cardona against rolling out that offensive and misleading dogma nationally. A father in one of New York’s most prestigious private schools publicly denounced its "obsession with race" and bashed the administration for kowtowing to an "anti-intellectual illiberal mob," sparking a firestorm but also speaking for many parents.

A recent poll from Harvard’s Kennedy School Institute of Politics may shed some light on Biden and Harris’ surprising about-face. It shows 46% of young Americans feel "included in Biden’s America," including 61% of Blacks and 51% of Hispanics. However, only 39% of Whites felt that Biden’s America was hospitable to them. 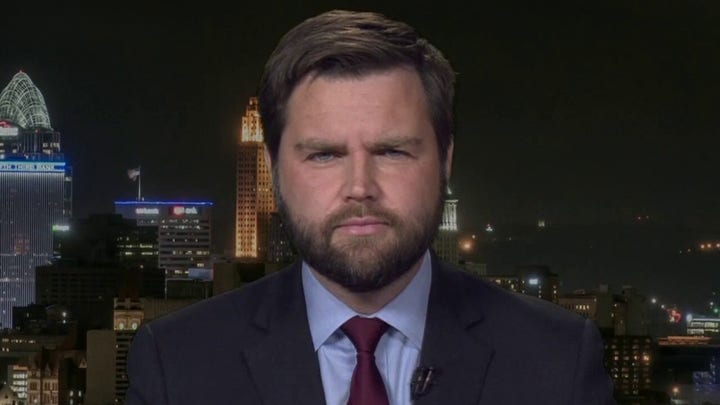 Moreover, while 40% of those young respondents felt that their lives would become better under Biden’s presidency, that included only 30% of Whites.

A bigger problem for Democrats, though, is the success and popularity of a Black conservative like Tim Scott. The senator can speak to racism, which does exist in America as it does in every country in the world. He knows, as he has said, what it’s like to be pulled over for no reason or followed while shopping in a store.

But Scott also attributes his success to a "string of opportunities that are only possible here in America." Democrats do not want young Black kids to know that if they work hard and get a good education, the sky is the limit.

First, that would crimp their ambition to vastly grow the welfare state, as Biden’s "infrastructure" bill would do.

Second, it turns the spotlight on the teachers’ unions and on the failures of our inner-city public schools, for which there is zero excuse. Scott said in his address, "education is the closest thing to magic in America"; tragically, not all minority kids can access that magic.

Americans are proud of our country, including its remarkable history of lifting up all kinds of people. Biden has it right – we are not a racist people.