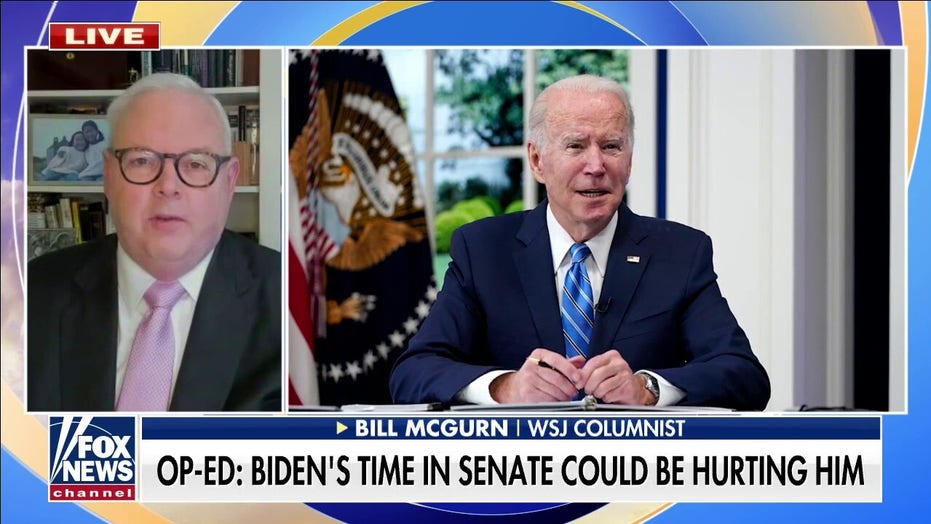 Bill McGurn discusses President Biden’s approval rating dropping lower than VP Harris’ and how the president’s history in the Senate may actually be hurting him.

As we look forward to a fresh start in 2022, our worst fears about the Biden-Harris administration and the radicalized Democrat majority in Congress have been realized. There’s no sugarcoating it, 2021 was the worst first year of a presidency since Jimmy Carter. And for that, Joe Biden gets an F on his report card.

With the 2020 election decided by about 42,000 votes in three states, the American people are right to think about what might have been. During President Trump’s term in office, it was clear that his pro-growth economic policies were right; his border security policy was working; his pro-law and order advocacy was important to deterring crime; his peace through strength foreign policy was respected around the globe; and his no-nonsense drive to create a COVID-19 vaccine in record time was akin to moving mountains.

When comparing the Trump and Biden records, it becomes obvious why a feeling of buyer’s remorse is in the air. There’s no other way to say it, Joe Biden is no Donald Trump.

REPUBLICANS CAN WIN BIG IN 2022. CHENEY, KINZINGER MUST NOT BE ALLOWED TO HELP PELOSI DEFEAT THE GOP

Over the past year, the American people have seen up close what happens when candidates for president and vice president aren’t tested on the campaign trail or properly vetted by the left-leaning mainstream media. Let’s face it, Joe Biden is president of the United States right now only because he hid in his basement and used the COVID-19 pandemic as an excuse. 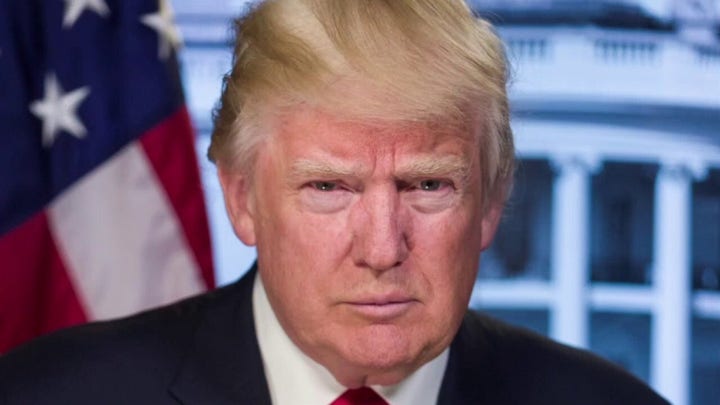 Under normal circumstances - in a world where Biden and his running mate Kamala Harris would have needed to run a real campaign - this un-dynamic duo would have never made the cut. The presidency is a very difficult job with extraordinary responsibilities and that’s why our system for electing national leaders requires candidates to "run the gauntlet" to find out who has the right stuff. But Biden and Harris were given a free pass and now we’re all stuck paying the price.

In America’s 232-year electoral history, the Biden-Harris ticket is by far the weakest, most incompetent, and least fit to serve. In fact, Biden makes many of us realize that Jimmy Carter is no longer the worst president in history. The grim situation America finds itself in could have been avoided if only we had an impartial mainstream media instead of a legion of anti-Trump partisan activists telling us all what they believe to be true.

President Biden promised to unite us but never even attempted it.

After a year of the Biden misery index taking shape, there are lots of reasons to be concerned about the state of our country. Our citizens are divided, and tensions are high. President Biden promised to unite us but never even attempted it. This president also promised to shut down the pandemic, but we’ve lost more lives to COVID on his watch than President Trump’s.

To make matters worse, Biden has now totally abdicated his responsibility to defeat the coronavirus by saying there’s no federal solution. We’re also in the midst of an inflation crisis, a border crisis, a supply chain crisis, a crime crisis, and Afghanistan crisis - all due to the policies of Joe Biden and the radical left. 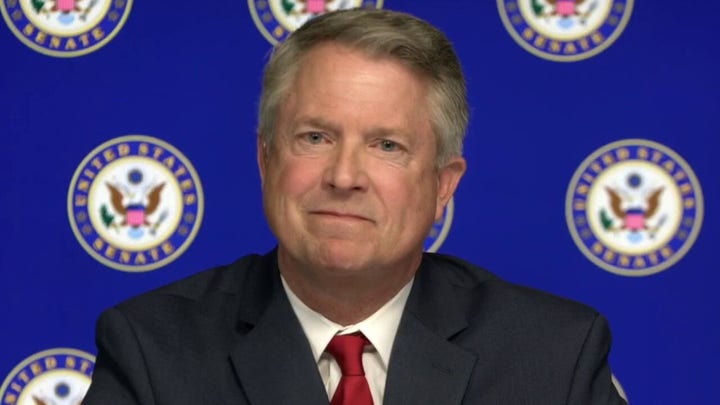 Instead of working to solve the problems that Biden’s policies have created, House Speaker Nancy Pelosi, D-Calif., and Senate Majority Leader Chuck Schumer, D-N.Y., are allowing them to fester. Instead of working to ease the crush of inflation on the American people, the unhinged left-wing radicals in Congress are still trying to pass their multitrillion-dollar socialist wish list that will only exacerbate the problem.

Instead of securing the border, these Democrats are pushing pro-illegal immigration policies that act as a magnet and exacerbate the catastrophe. And instead of prioritizing getting all Americans out of Afghanistan once and for all, liberal leaders in Washington don’t even know how many of our people are still stuck in the country and don’t seem that concerned about it anyway.

Sadly, the Democrats in Congress aren’t focused on fixing problems because they’re still infatuated with abusing their power to destroy President Trump. With the help of RINO Reps. Liz Cheney and Adam Kinzinger, Pelosi has created an illegitimate select committee complete with nine never-Trumpers and zero defenders working to impeach former President Trump for the third time. This lunacy isn’t what the American people signed up for. 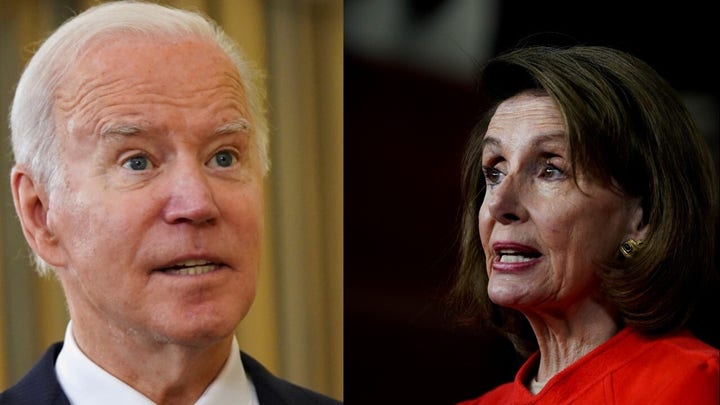 After taking all of this in, it’s no wonder that only 41% of the American people approve of the job Biden is doing and only 14% approve of Congress’ job performance. But the warning signs don’t stop there -- 53% think Biden’s age is getting in the way of his ability to do his job, and another 51% think Harris is unqualified to be president. It’s a sad state of affairs when tens of millions of Americans are forced to hold their breath for three more years, praying a constitutional crisis doesn’t unfold.

After piling up this atrocious record, coupled with an unmistakable feeling of malaise, the American people are more than ready to make a change. And the grim reality is that things are going to get worse in 2022 before they get better because Biden is too tone deaf and arrogant to admit he’s wrong and call for a course correction.

Biden’s failing grade in 2021 has created a new low point in American leadership, but I believe as President Ronald Reagan did that our best days are yet to come. We must persevere and weather the storm until November when we can throw the bums out.