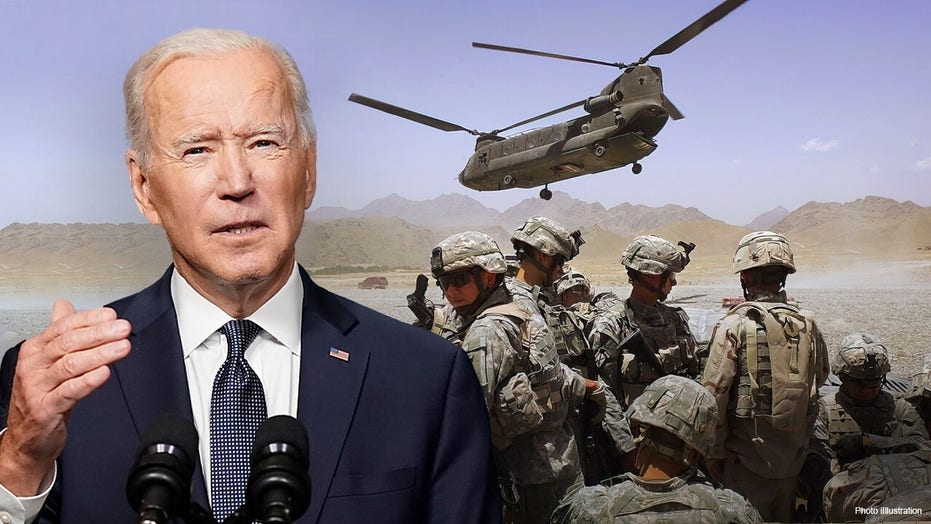 As Taliban quickly march into Kabul

Americans are wondering: is Joe Biden up to the job?

In the midst of what CNN has dubbed Biden’s "month of crises," the president has holed up at Camp David, avoiding pesky reporters and their intrusive questions.

Call me crazy, but with Afghanistan in flames, the border overwhelmed, inflation rampant and the delta variant rampaging through our country, maybe the president should be out front, addressing the nation’s concerns. No wonder 53% of respondents in a recent Economist/YouGov poll say Biden is a weak leader.

Among the alarming developments of the past week for Team Biden was a report showing that consumer sentiment absolutely collapsed in early August. The index plunged to 70.2 from 81.2 the month before, posting one of the biggest drops on record and reaching the worst level since 2011.

That spells trouble for the economy and for Biden, whose approval ratings, according to RealClear Politics, are cratering.

Why are consumers suddenly so unhappy? Let me count the ways…

First, the pandemic is back, in force. Just as Americans began to hope that vaccines would lead us back to normalcy, the delta variant has roared through the nation, jeopardizing our recovery summer and crushing optimism. The COVID-19 case count soared to 214,000 on Aug. 13 from just under 7,000 two months ago. Worse, hospitalizations and deaths have turned up as well.

The White House has done a spectacularly terrible job of reassuring the public, which required being truthful about the limitations of the vaccines and preparing people for the frightful reality that even fully vaccinated people could get sick.

Team Biden also politicized the entire vaccination effort, blaming Republicans for the disappointing uptake on the shots. The reality is that many Americans, and especially many in the Black community, are wary of the medication, in part because the FDA has yet to approve the shot.

Why is the FDA dragging its feet? Maybe because Biden has (incredibly) failed to put someone in charge of that critical agency. Maybe because he hasn’t hauled the acting head of the notoriously ponderous group into the Oval Office to demand action. Maybe because the president is drifting…

Is the delta variant Biden’s fault? Of course not, but neither was the arrival of COVID-19 the fault of President Trump.

Biden promised he would get Americans vaccinated and conquer the virus. He told us that when we had taken the shots, we would no longer have to wear masks. He said it was Trump’s incompetence that caused so many deaths, even though the U.S. performed in line with other developed nations.

It turns out, politicizing COVID-19 was a stupid thing to do. It will haunt Biden.

Next, prices on just about everything we buy are going up and, again, the White House has not helped. After repeating endlessly that price hikes would be "transitory," the administration pivoted to different language but the same message: inflation was the result of temporary blockages and would quickly disappear. Americans don’t buy it.

Team Biden was quick to celebrate the July Consumer Price Index report, which showed the pace of increases moderating fractionally. However, the next day we learned that producer prices accelerated in July, increasing 7.8% over the preceding 12 months, the most since 2010. That gauge also suggests inflation is not abating any time soon, since companies will pass along rising wholesale costs to consumers.

It isn’t just consumers who have turned gloomy. Business confidence is also fading, according to the National Federation of Independent Businesses. That is bad news for job creation. 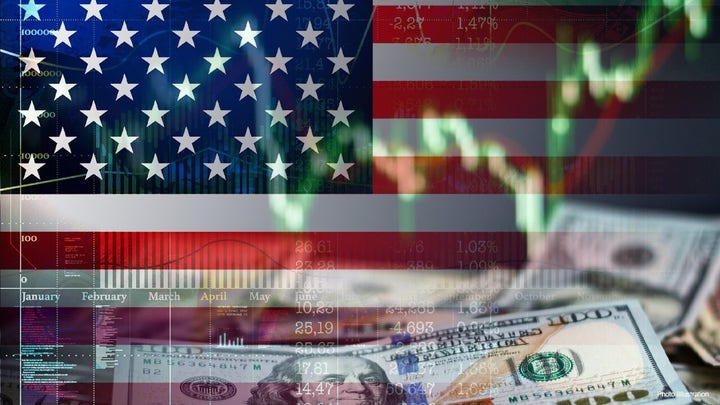 Despite inflation now topping Americans’ concerns, Democrats continue to push more government spending, on top of the trillions already tossed into a surging economy. They want to pass a $3.5 trillion "social infrastructure" bill that no sane person could support.

The building out of new entitlements programs guaranteeing child care and elder care and the continuation of child tax credits are a sop to Democrat-supporting unions; they are also two more disincentives for Americans to work. We need workers, not more debt.

Meanwhile, our nation is suffering humiliation in Afghanistan, and that country faces unimaginable tragedy. Biden called for an immediate withdrawal of U.S. forces from that sad nation, and the consequences already are so horrific that he is now sending in thousands of troops to secure the safety of our own people. 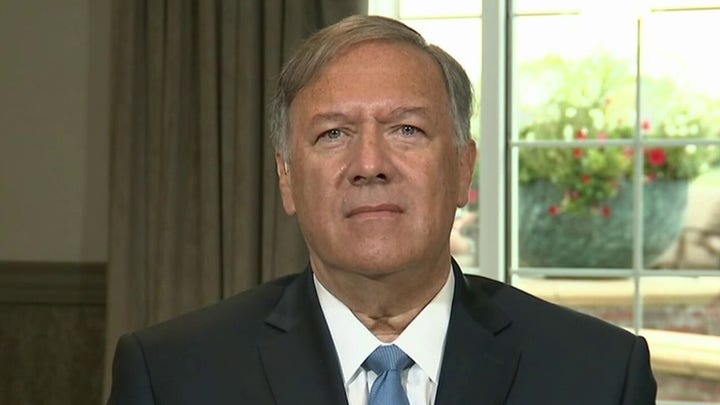 When CNN’s Jake Tapper opens his interview with Secretary of State Antony Blinken asking, "How did President Biden get this so wrong?" you know the White House is in trouble.

The U.S. military is considered the best war machine in the world. It is one of the few institutions that Americans trust. But the incompetence and poor planning displayed in the hasty exit from Afghanistan will dog our military leaders and their commander in chief.

Finally, more than one million people have been detained over the past 12 months crossing our southern border illegally; about 40% have been allowed to remain in the country. This past week Homeland Security Secretary Alejandro Mayorkas was caught on tape admitting to border control agents that the situation is "unsustainable" and that the system recently came close to "breaking."

This is unconscionable, and it is Biden’s fault for rescinding Trump policies that had stemmed the flood of migrants.

The president has, from day one, brought a wrecking ball to every single policy enacted by Donald Trump, whether or not those measures were successful. Biden considers his greatest virtue that he is not Trump; he is correct. Polling shows that more people voted against Trump than for Biden.

We are discovering that not being Trump is not good enough. Biden is failing, and he has only himself to blame.