No president in recent history has labored under the weight of as many crises as Joe Biden is today. Inflation and shortages, a tepid job market, soaring crime, failure to pass his spending plan and an infrastructure bill, parents revolting against government schools, and foreign policy fumbling have his approval rating baldly upside down. But there is one crisis that Biden could fix, or at least significantly ameliorate in fairly short order. That is the border. And there are signs, faint though they be, that the administration is finally understanding this.

The reason we know that Uncle Joe could turn around the border crisis relatively quickly is that a mere 10 months ago there wasn’t a border crisis and all of the tools that President Trump used to secure our boundary with Mexico are still in the White House’s utility belt.

A hopeful sign is the administration's apparent willingness to return to the Trump era, "Remain in Mexico" policy, an essential element of staunching the tide of illegal migrants. 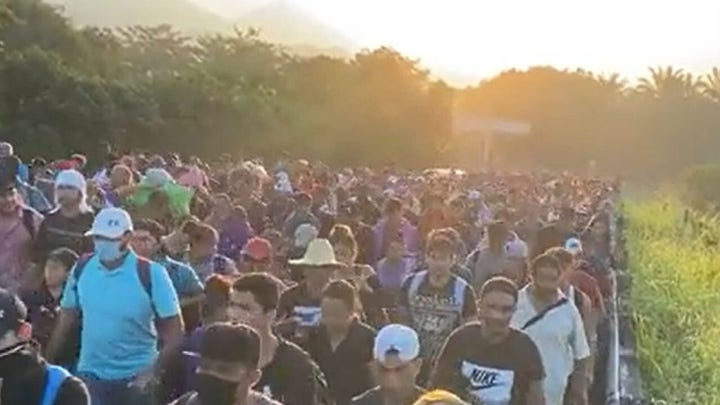 Cynics will say that Biden is only reversing course on this policy because a court is demanding it. Perhaps so, but the court order also gives Biden political cover, he can get tougher on the border and say to his progressive base, "Here’s the deal folks, my hands are tied."

The key aspect to the Remain in Mexico policy is the Mexico part. Vice President Harris, nominally in charge of a border she seems to have no interest in, says we must focus on root causes. But make no mistake, Mexico is a root cause, as is the administration’s hapless wink and nod urging of migrants not to come. Mexico can be and has been an effective partner in policing migration, it must become one again.

The massive crowd of Haitian migrants under a bridge in Del Rio, Texas recently is the most visceral image of the current border crisis. Though a small percentage of the millions of migrants who have entered the nation, seeing an encampment on the outskirts of a tiny American town opened many Americans’ eyes as to just how bad this problem was becoming. 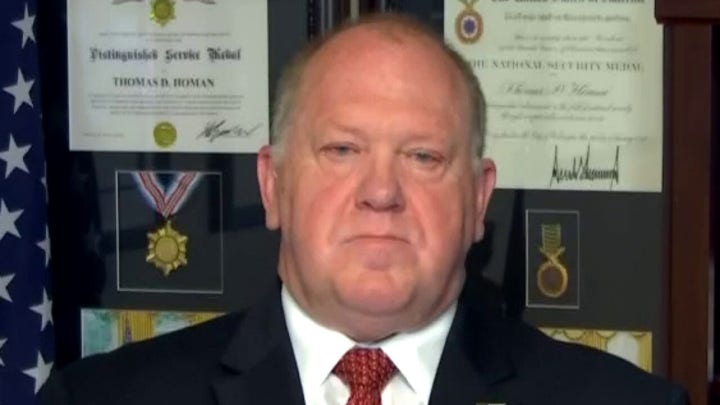 And how did the encampment finally end? With an awful lot of help from a previously recalcitrant Mexico.

PSAKI DENIES TRANSPORTING ILLEGAL IMMIGRANTS AT 2:30 AM IS 'MIDDLE OF THE NIGHT,' CALLS IT 'EARLY FLIGHT'

It was Mexico that removed thousands of Haitians from the area, and according to border agents I spoke with, their assistance was the game changer. There is one and only one reason that Mexico eventually helped us clean up the mess and that, of course, is money.

As the debacle beneath the bridge came to a head the crossing between Del Rio and Ciudad Acuna across the border was closed.

DAVID MARCUS: BIDEN MUST APOLOGIZE TO THE BORDER AGENTS HE SMEARED

This meant millions, perhaps billions of dollars were being lost by our neighbor to the south. Suddenly we had a more than willing partner, therein lies the lesson.

Trump understood two key things, one that the United States is the single most important economic driver for Mexico, and two that with a fire lit beneath them Mexico can and will play a role in making the border secure.

Today there are tens of thousands of migrants making their way towards America in caravans, once again.

What happens when and if they reach the border will be key to sending a message that after 10 months of hapless enforcement, the turnstile into the United States is once again closed?

This can be accomplished, and it should be.

Addressing most of the problems plaguing the White House today is like turning around an aircraft carrier, there is no fast way to do it.

The border is different. Even though it was Biden who caused the crisis he can still get back some precious political capital by ending it.

But to succeed, Biden needs to stop blaming mounted border agents for doing their job, and start telling Mexico to do theirs.

Whether he has the political courage to do that remains to be seen.