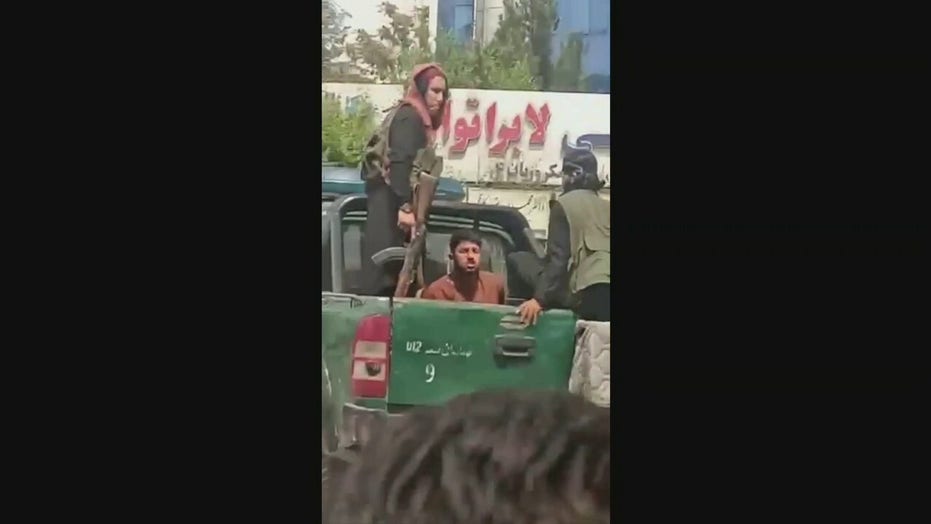 Scenes from the ground in Afghanistan as the Taliban take hold of the country.

When I led a briefing in Pakistan a few years back about the CIA’s counterterrorism mission in the region, a congressman asked me a question that needed answering then and now. He asked when could we pack up and return home.

I explained that we were operating in a petri dish of failed states where terrorist threats were growing. Our team was honored to serve—even in harm’s way—to detect and preempt threats before they were visited upon the American homeland. Once the threats dissipated, would we gladly shift to another mission.

I was channeling the late author and columnist Charles Krauthammer’s strategy of "forward defense," which calls for a robust overseas presence in the most dangerous locations where our national security is most at risk. 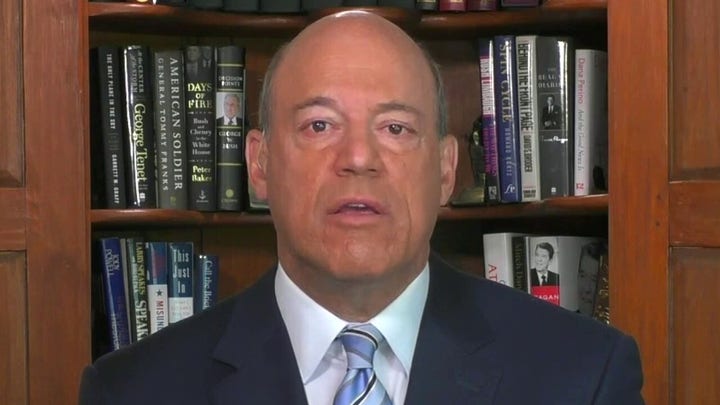 The world is more interconnected today than at any time in history. Our enemies can reach us in spite of the geographic separation, which once gave us a unique measure of security. For Krauthammer, the jihadist attacks on September 11, 2001 demonstrated that "pulling up the drawbridge and defending fortress America" was no longer an option.

I served in senior leadership positions at CIA including tours of duty in overseas combat zones in the Middle East and South Asia. I learned firsthand how the Intelligence Community, State Department, and U.S. military combine to achieve a powerful unity of mission to keep the American people safe.

I know firsthand that the battle tested Taliban has greatly improved its tactics and now enjoys the heightened prestige from having humbled another superpower.

There will be plenty of opportunities in the coming days and months to assess the Biden administration’s bungling of its ill-planned withdrawal from Afghanistan and the subsequent lightning-fast collapse of Kabul's government.

But we should meanwhile hold the Biden administration accountable if it does not delineate its national security strategy. The U.S. deploys troops around the world including tens of thousands in Japan and South Korea combined. 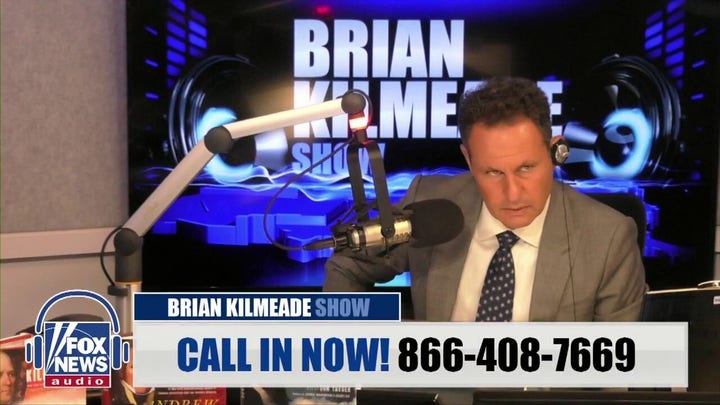 We are a global super power with powerful state enemies like Russia, China, North Korea, and Iran as well as non-state actor enemies like ISIS and Al Qaeda. We are in the crosshairs of our adversaries. They will attack us if we fail to learn the lessons of Pearl Harbor and 9/11, when both times we failed to collect and act upon early warning intelligence.

I know firsthand that the battle tested Taliban has greatly improved its tactics and now enjoys the heightened prestige from having humbled another superpower. 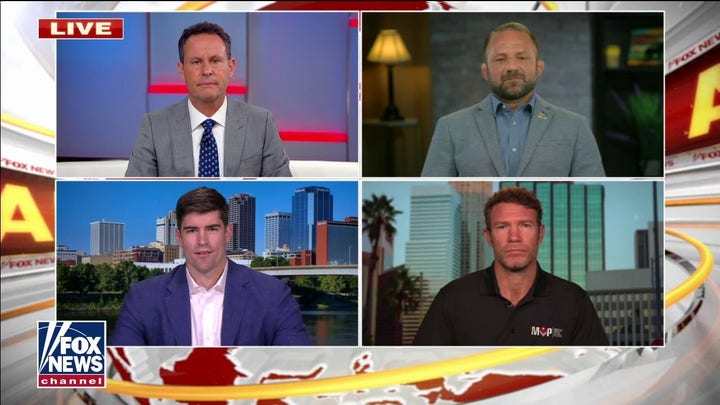 Their war with us is far from over even if the current administration would like to believe otherwise. Those "peace" negotiations in Doha were nothing more than simply a Taliban ruse to induce our side to release its prisoners.

The Taliban has a long history of allowing terrorist groups, especially Al Qaeda to homestead on its territory. There is no indication the Taliban will change course even if Secretary Antony Blinken emphasized this past weekend that the Taliban would be forfeiting international support and recognition if it did not do so.

In reality, the U.S. has very little leverage over the Taliban. Our closest ally in the region was the former government of Afghanistan. Russia and Iran provided material support to the Taliban with an eye towards bleeding their "Main Enemy," the U.S.  Pakistan, which provided safe haven to the Taliban as well (Russia and China do, too), will surely see it in its own interests to give diplomatic recognition and seek economic if not military cooperation with the Taliban’s Islamic Emirate.

Debate about the Biden administration’s national security strategy going forward should therefore focus on our place in the world.

We would do well to remember Presidents John Kennedy and Ronald Reagan, who famously invoked John Winthrop’s city upon a hill—"the eyes of all people are upon us"—as their foreign policy ethos.

The administration’s hasty and disastrous exit from Afghanistan—where our capability to find, fix, and finish the enemies who seek to do us harm has been so greatly diminished— has done grave damage to our international standing.