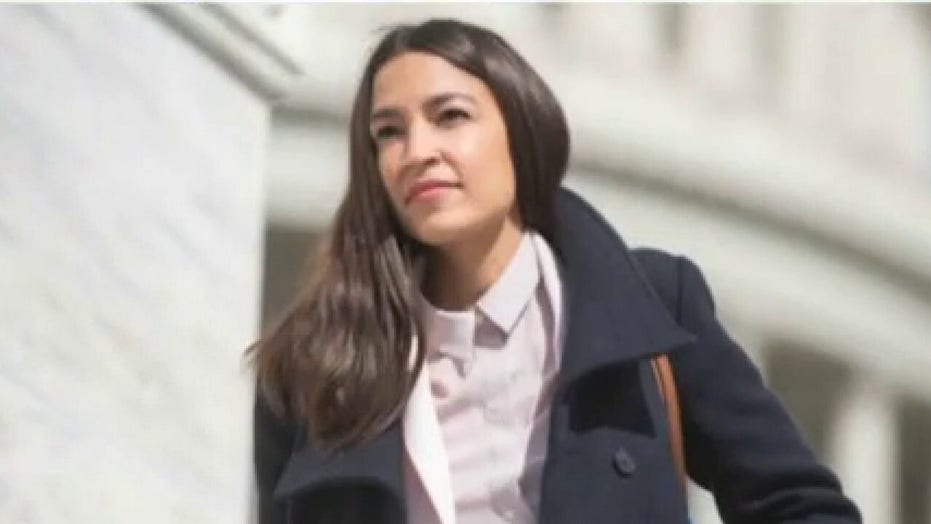 'The Five' weighs in on Democrats calling deportation policies 'racist'

Is Rep. Alexandria Ocasio-Cortez, D-N.Y., the most honest Democrat in Washington? At least as far as the current border crisis goes the answer to that question increasingly seems to be yes.

The progressive darling’s spat with embattled Vice President Kamala Harris last week was instructive. Harris made a speech in Guatemala telling migrants not to come to the United States. AOC clapped back, as is so often her wont, asking who are we to tell denizens of Central American countries we meddled with not to seek refuge in our nation.

So which is the true policy of the Democrats? Is it "Don’t come" or is it come on in?

Let’s look back to a June 2019 Democratic presidential primary debate. At that time, every candidate, including Biden and Harris was asked if they support free health care for people in the country illegally. Every one of them snapped their arms up in the affirmative, except for the current president; he kind of half raised his hand as if he wanted to make a more nuanced point. It was a microcosm of liberal immigration policy itself.

The clear message was that the Zeitgeist of the party was on the side of open borders with swag bags full of taxpayer-funded goodies. It was only Biden, who we are supposed to believe is some kind of old school moderate that at least pretended to have reservations. But that is a minority position now, and after all it was Free Heath Care Harris who the administration put in charge of stemming the flow of illegal migrants. 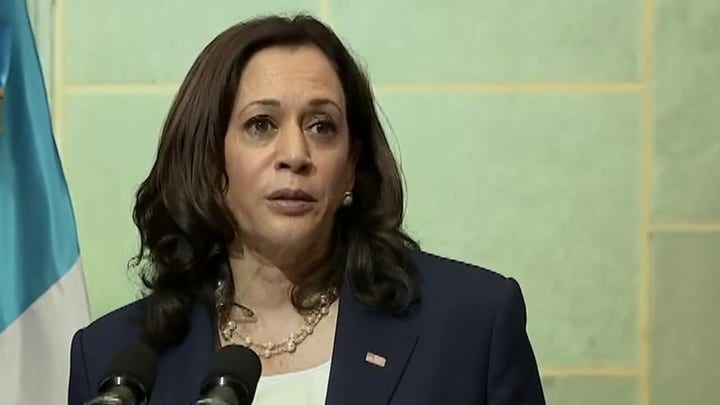 As the number of illegal border crossings surges to levels not seen in decades the proof of the president’s priorities is in the pudding. Whatever policy Biden might want to pursue on the Mexican border, and who knows what that is, the direct result has been a massive influx of migrants straining the resources of border protection agencies and the patience of Americans who live there.

Democrats want open borders. Kamala Harris knows it, AOC knows it, and the American people know it. So let’s knock it off with Biden’s pretend concern over the overrun border and talk like adults in the real world.

Given all of this isn’t it clear now that AOC’s version of dealing with illegal immigration is far closer to current Democrat orthodoxy than Harris’ tepid and limp message of "Don’t come?" 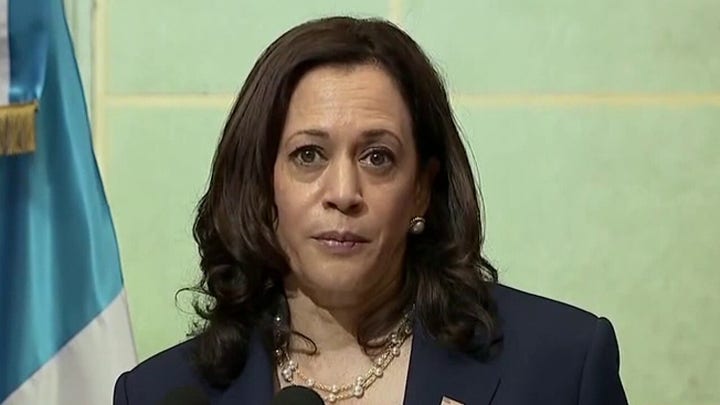 Harris won’t even visit the border but instead insists we must focus on "root causes."  If the crisis can’t be solved until Guatemala and Honduras have marvelous functioning governments and economies then the American people are going to be waiting quite a long time indeed.

The advantage to Ocasio-Cortez saying the quiet part out loud on immigration is that at least it can be a place to begin on negotiations.

Her Ellis Island era style approach to immigration that would let almost anyone enter the U.S. can be met with reasonable questions about entitlements. Guest worker programs and the like can be discussed. 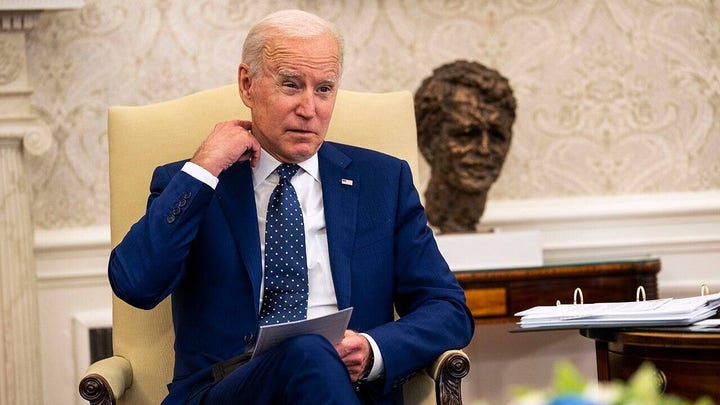 The Biden policy cannot be negotiated because there is no Biden policy. Instead there is status quo that floods the border with no real plans for the future.

Nobody believes that Biden or Harris have even the slightest intention of getting tough on the border.

Make that the policy of the Democratic Party so the country can have a real conversation about an issue that stretches back decades.

Say what you will about Ocasio-Cortez but much like former President Trump she says what she means. We don’t have to read between the lines.

So let’s knock it off with Biden’s pretend concern over the overrun border and talk like adults in the real world.

The only thing that should be off the table right now is doing nothing, but nothing is exactly what Biden is doing.

If AOC has real answers, even if they are the wrong ones, then she is the Democrat we should paying attention to in dealing with the border crisis.

David Marcus is a columnist living in New York City.