Chicanery was the force behind the formal opening of the FBI’s Trump-Russia investigation. There was a false premise, namely: The Trump campaign must have known that Russia possessed emails related to Hillary Clinton. From there, through either intentional deception or incompetence, the foreign ministries of Australia and the United States erected a fraudulent story tying the Trump campaign’s purported knowledge to the publication of hacked Democratic National Committee emails.

That is what we learn from the saga of George Papadopoulos, as fleshed out by the Mueller report.

The investigative theory on which the FBI formally opened the foreign-counterintelligence probe code-named “Crossfire Hurricane” on July 31, 2016, held that the Trump campaign knew about, and was potentially complicit in, Russia’s possession of hacked emails that would compromise Hillary Clinton; and that, in order to help Donald Trump, the Kremlin planned to disseminate these emails anonymously (through a third party) at a time maximally damaging to Clinton’s campaign.

There are thus two components to this theory: the emails and Russia’s intentions. 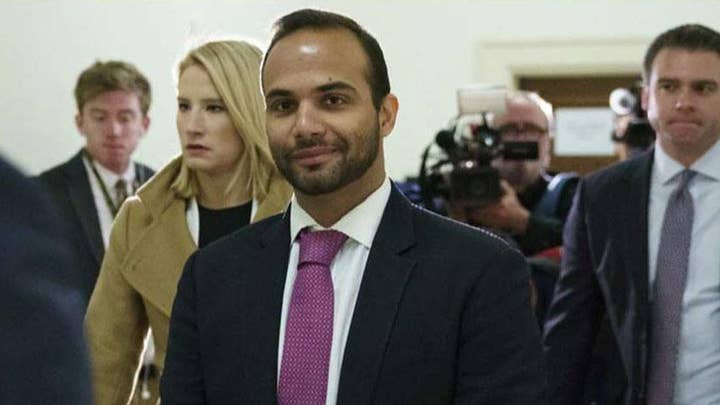 The one and only source for the email component of the story is George Papadopoulos. He, of course, is a convicted liar — convicted, in fact, of lying to the FBI during the very same interviews in which he related the detail about emails. Moreover, the Mueller report confirms that he is simply unreliable: To inflate his importance, he overhyped his credentials and repeatedly misled his Trump-campaign superiors regarding his discussions with people be believed had connections to the Russian regime — who they were and what they were in a position to promise.