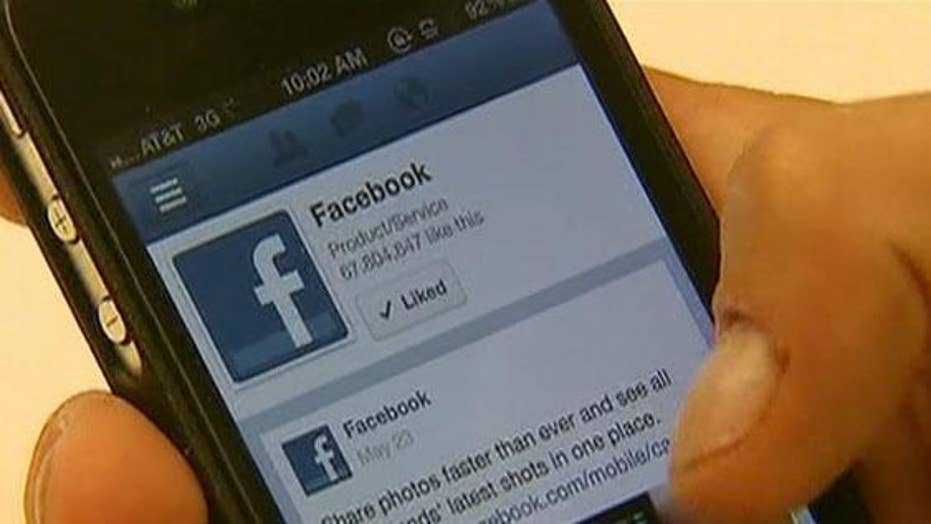 With Twitter's ban on political ads starting today, Byron York, The Washington Examiner, discusses the pressure Twitter, Google and Facebook are under to limit political speech

The left has hijacked pop culture.

Liberals force-feed the general public their agenda through pop culture much like parents feed a child vegetables (except unlike broccoli, most of pop culture is terrible for you).

In the so-called age of consent, it’s more than a little ironic that whether we like it or not, those on the left have decided that politics will be inextricably intertwined with entertainment.

It’s time for conservatives to stop forfeiting the culture and take back our seat at the table.

Social media have become society’s most effective distributors of pop culture, acting as a landing strip for young Americans hungry for a taste of current celebrity gossip, movies, music and entertainment.

A recent study conducted by Marketing Drive found that more than half of Generation Z (people born after 1997) chose social media as their preferred influence channel for information and interactions.

Between 2015 and 2018, there was a 28 percent increase in social media users who log on to follow celebrities and celebrity news. Whether it’s Kim or Taylor and the Biebs, social media has allowed the left to comment on anything from their Sunday mimosas in Santa Monica to Hunter Biden in Ukraine.

The lines between aspects of our lives we used to be able to keep neatly separate are now blurred, creating a social media culture where public figures are in a constant battle to “out-woke” each other.

You’d have to be willfully ignorant to overlook the blatant, not-so-slow drip of progressivism into the veins of Gen Z and millennials. From our schools to our cellphones, there's no escaping it.

In the TV show “Scandal,” as just one example, fans watched Olivia Pope calmly get an abortion as if it was as ordinary a task as going to the ATM.

Cassie, a pregnant high schooler on HBO’s hit “Euphoria,” went to a family planning center where the employees were depicted as heartless, then went to Planned Parenthood, where the staff was portrayed as heroes.

Taylor Swift painted conservatives as fat, toothless, homophobic hillbillies in her “You Need to Calm Down” music video and promoted the sweet-sounding poison pill, the Equality Act, at the end of it.

Selena Gomez is executive producer of the new Netflix documentary “Living Undocumented” that downplays the effects of illegal immigration.

Teen Vogue, the now-defunct print publication, has found a home on Snapchat, targeting pre-teen girls with how-to advice on sex and promoting prostitution as a legitimate career choice.

And don’t even get me started on late-night talk shows, where hosts regularly try to outdo each other with half-baked roasts of the president.

Conservatives can’t wait around for leftists to retreat and hand back the culture – it won’t happen.

Historically, we’ve been too nice. Rather than a seat at the table, the left expects us to settle for scraps. But no war has ever been won by being complacent, and the culture war is no different.

West is a pop icon who is flipping the script on Hollywood, the news media and youth culture by using the levers of culture to influence it for the good, not by avoiding it in some spiritual seclusion. He’s having a real, news cycle-saturating impact as a result.

This is exactly why I left a career as a morning show co-host in pop radio to create the daily show “POPlitics” with Turning Point USA. Having a show that tackles pop culture without leftist propaganda is the best way to serve conservatism while still being fun and creative – and palatable and persuasive to a younger demographic.

Pop culture is consumed by everyone, no matter where you fall on the political spectrum. Progressivism shouldn’t be the default, one-note filter that every movie, TV show, song or celebrity gossip story is fed through.

If conservatives want to reclaim the culture, we need to normalize conservative voices in social and mainstream media, and not allow ourselves to be marginalized to the cultural fringe, bowing down to the schoolyard bullies in Hollywood who think they have a monopoly on entertainment.

Oh, and one last thing. Per 2016 tallies, we don’t just want one seat at the table, we want at least 63 million of them.