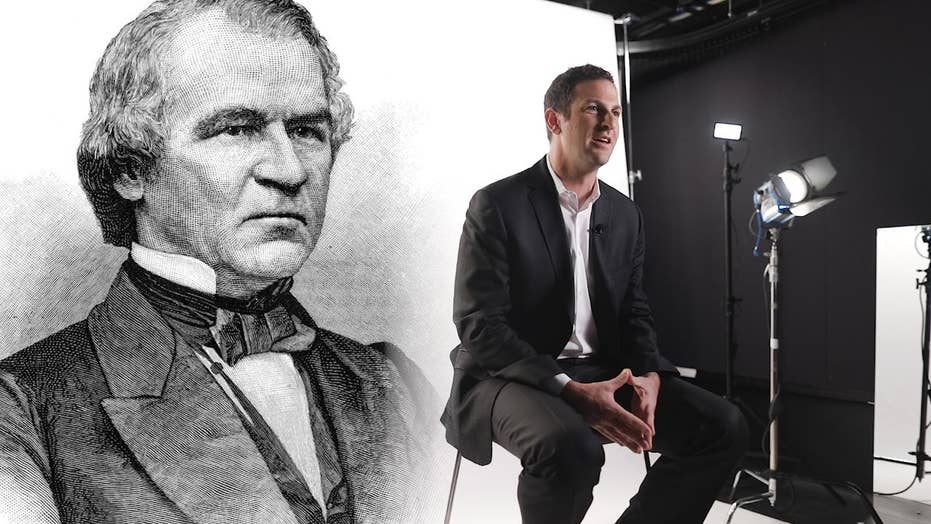 Jared Cohen introduces the concept of 'accidental presidents' and emphasizes the importance of the vice president for those moments in history when he’s had to step into the presidency, often unprepared.

With nearly 20 Democratic hopefuls vying to be their party’s presidential nominee in 2020 so far, one of them is likely to be selected as the nominee for vice president. Although none would admit right now that he or she would happily accept the No. 2 spot, it’s a choice that s+hould be made more seriously than it historically has been.

Selecting the vice president is arguably as consequential as selecting the president. As I document in my new book "Accidental Presidents," eight times in America’s history the president has died in office, and history was changed in a heartbeat.

The controversial and war-precipitating annexation of Texas; signing the Compromise of 1850 and delaying the Civil War; ending Reconstruction and postponing civil rights for generations; dropping the atomic bomb on Japan; prolonging the disastrous war in Vietnam. These were all decisions made by presidents who were not elected to that office.

Americans would be well-served to remember the power of an unexpected president.

Many presidential candidates pick their vice president hastily, and often in order to appeal to a particular constituency, win a certain state, or fill an expertise gap (much like Joe Biden and Dick Cheney did for Presidents Barack Obama and George W. Bush respectively). Sometimes, desperation leads to a disastrous choice, such as John McCain’s selection of Sarah Palin as his running mate in 2008.

In nearly all modern elections, while candidates have paid lip service to choosing a running mate who is ready to be president, the reality is that the decision was driven by politics.

It is time for America to reconsider not just how vice presidential candidates are chosen, but how the vice president is integrated into the president’s administration so that he or she is prepared to assume the office should the president die or be removed.

On the first issue, we don’t have to accept a system wherein running mates are chosen by the campaign. The process has changed many times throughout history, and to change it again doesn’t require a new law, just an alteration of party rules and acceptance of new norms.

For example, political parties could mandate that the vice presidential nominee must at one point have been a contender for the presidential nomination. Such a requirement would ensure that any vice presidential candidate would have already demonstrated some modicum of fitness for the office by virtue of having competed for the job. Perhaps this change would also build cohesion within the political parties, since candidates would have an incentive not to trash each other too savagely during the primary campaigns.

Alternatively, political parties could wrest control from the nominee’s campaign and establish vice presidential search committees that would incorporate different factions of the party. Parties could also assign the responsibility of nominating a vice president to superdelegates, which would draw on the Democratic Party’s practice of having some number of unelected delegates who can vote for any candidate of their choosing.

These changes are unlikely; the Constitution was written to be difficult to amend. But the authors didn’t think of everything, nor did they try to. Instead, they drafted a document that allows for the thoughtful evolution of political will. It was only after President John F. Kennedy’s assassination that we finally ratified the 25th Amendment that formally outlines presidential succession.

Although no president has died in office since Kennedy in 1963, we are currently living through the longest stretch in history without such an abrupt transition. Eventually, that streak will end.

We shouldn’t wait for that moment to relearn the lesson that history has already taught us: Vice presidents matter. It’s time to rethink how we select and prepare them.