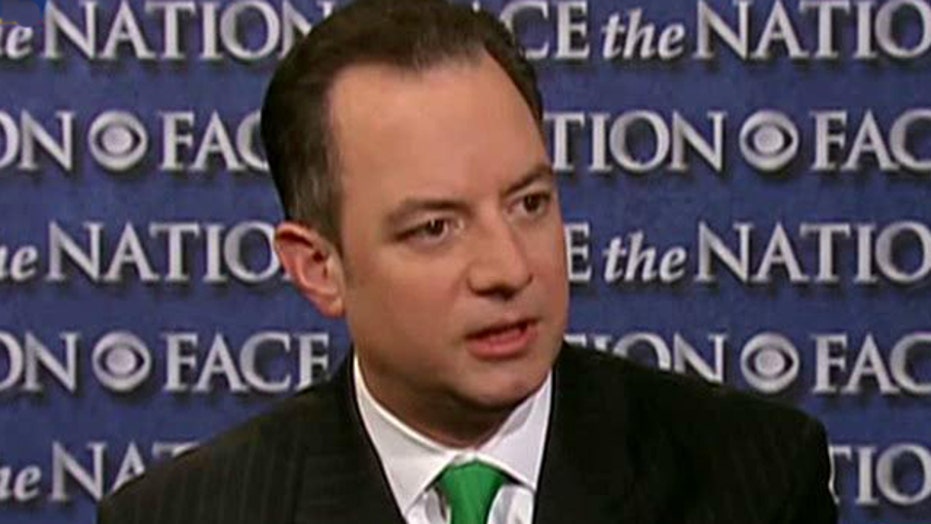 After attending the 40th annual Conservative Political Action Conference, better known as CPAC, I read the Republican National Committee’s “autopsy report” on the state of the party.  As a progressive who pretty much wants to see the conservative movement and its objectives roundly defeated, I'm feeling happily optimistic. But as an American, I'm worried. Here's why.

Conservatives lost the presidential 2012 election. Badly. Anyone who tells you otherwise is lying or heavily medicated. And Republicans didn't just lose because President Obama's campaign had better computer servers or “promised free stuff” to voters. No, the reasons for Republican loss — in the face of what arguably should have been an easy victory, if ever — are much deeper.

“We have a messaging problem and a messenger problem,” says Tony Katz, a conservative radio host attending CPAC. Come again? When vast swaths of the voting public, who are only increasing demographically, disagree with the Republican stance on core issues? “No,” insists Katz. “The thesis is still right.”

Denial, it turns out, is a river running through the Republican Party.

The problem in the 2012 election, says Jim Hoft of The Gateway Pundit blog, was that “Democrats defined Republicans before they could define themselves.” But the essence of the Republican definition? Not the problem, Hoft told me at CPAC.

Does the conservative movement have a demographic problem, I asked Nicole Douglin, a College Republicans leader from Connecticut. No. The current substance of conservatism appeals to communities of color, Douglin argues, it's just that “the media portrayal of conservatives is warped.”

There's an old saying that Democrats don't know how to win while Republicans don't know how to lose. I can vouch for this on the liberal side. I've been to progressive conferences even after significant liberal political victories where attendees have still been slouching around filled with self-criticism and remorse, or a sense of foreboding about what comes next.

Meanwhile, there is a cleavage on this point forming a cavernous gulf within the Republican Party.  The extremist Tea Party wing, arguably most to blame from alienating Republicans from moderate voters, don’t seem to have noticed they lost the election at all let alone the reasons why.  At CPAC, Tea Party adherents insisted that if there’s any problem, it’s that the Republican Party is not conservative enough.   Michelle Bachmann, Alan West and Sarah Palin were greeted like heroes at CPAC.  But these characters are increasingly the reason voters are laughing at and running from the Republican Party.

On the other hand, while the GOP itself is aware of major problems — one doesn’t perform an “autopsy” on something alive and thriving — their diagnosis also misses the mark.  Explaining the failure to win the presidency in 2012, RNC chair Reince Priebus said, “Our message was weak; our ground game was insufficient; we weren't inclusive; we were behind in both data and digital; our primary and debate process needed improvement.”

The Republican establishment also seems to be missing the biggest problem, that voters are increasingly rejecting Republican orthodoxy that the party nonetheless continues to push.  Witness the House Republican budget, a plan that voters solidly opposed in the 2012 election and in exit poll after exit poll, including rejecting the man who proposed it, Paul Ryan.  A party that would double down on such an unpopular agenda isn’t just lacking good data systems but fundamentally tone deaf.

That's not to say there is no such introspection.  It’s encouraging to see the RNC autopsy suggest rethinking ideological orthodoxy at least on immigration reform and gay rights, albeit without outlining specifics.

At the CPAC conference, there was a very heartening panel discussion in a packed room talking about the need for Republicans to embrace the gay community and adopt more pro-gay stances on issues, such as marriage equality, that not only would help the party demographically in elections but arguably square with conservative and libertarian philosophy. And yet the panel was excluded from the official CPAC agenda, and the gay Republican organization GOProud was yet again uninvited to CPAC this year in response to ongoing protests from religious conservative groups. So, literally, any soul searching on fundamental issues of substance and ideology is happening outside the influential conservative wing of the movement.

Which is why I'm feeling conflicted. On the one hand, since I personally believe that the essence of conservative ideas is beneficial mainly to elites and harmful to opportunity and prosperity for everyone else, I'm more than happy to see the Republican Party continue to alienate poor people, women, people of color and gay folks who will stand little to gain from conservatism anyway.

On the other hand, as an American who believes we should have (at least) two robust and representative political parties to hold each other and our democracy accountable, I'm devastated to see one of those parties continually slide toward irrelevance. We don't need a Republican Party that defends rape and attacks aspiring Americans as criminals while shilling for big business. But we do need a Republican Party that advocates for responsible spending and the balancing of private and public interests.

The Democrat in me is jumping for joy that conservative Republicans remain so willfully and painfully in denial about the essential unpopularity of their extremist agenda. But the American in me, a far greater part of my DNA, is just sad — sad for our political system and our nation's future.