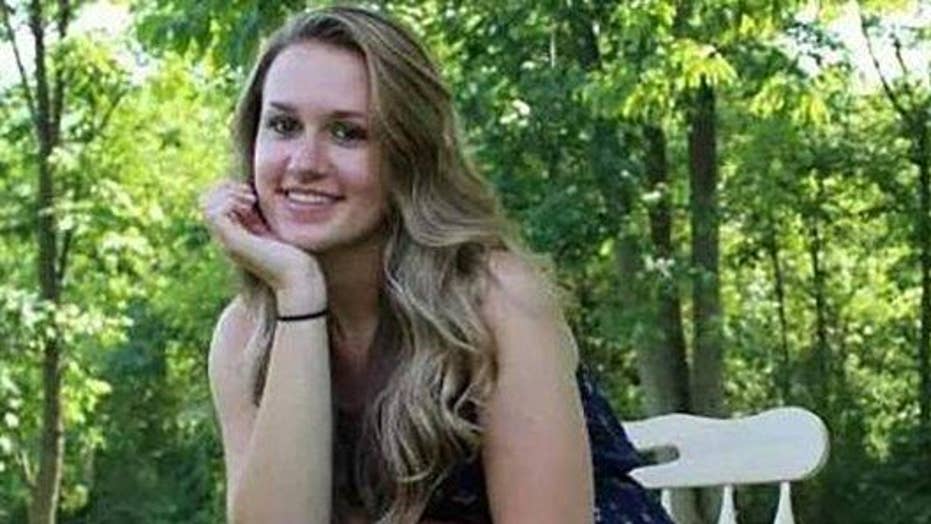 Spirited Debate: Christopher Hale and Dimas Salaberrios on whether the punishment to high school senior Maddi Runkles was appropriate

Eighteen-year-old Maddi Runkles is the center of a storm of controversy, because her Christian high school in Hagerstown, Maryland refuses to allow her to take part in commencement exercises on June 2. The reason: she is pregnant.

Pro-Life groups are blasting Heritage Academy officials for standing by their decision, they say Maddi should be congratulated for choosing life, and that their actions set a bad precedent since other teens in a similar predicament may simply opt to have an abortion.

David R. Hobbs, the school's principal says he is simply holding Maddi accountable for her actions, because she, and all Heritage Academy students, signed a pledge to abstain from sex outside of marriage, as well as staying away from alcohol and drugs.

These are the two major reactions to the Runkles’ conundrum, each side basically accusing the other of not standing up for a greater value.

But there’s another value that’s gone unnoticed in all of this.  That’s the value that effects the child.

I would like to focus on him or her for just a bit.

My hope is that this child will be brought up in a loving and healthy home with parents who love and adore this miracle bundle of life.

I would hope that, regardless of the circumstances of this birth, this child will grow in abundant joy, happiness and filled with the fruit of the spirit.

That can happen you know. I’ve seen it in the lives of family and friends. All the adults have to do is readjust their thinking to say, "OK, we have a new life on the way. How can we all make that life better for that child, the child’s mother… and the father?"

Bringing a new life into the world is an awesome responsibility.  That’s what’s behind the pleas for abstinence.

It’s saying life is so precious, let’s not fool around with what goes into making it as if it’s just recreation like a slide on a swing set. But teenagers will be teenagers, and with raging hormones they may throw caution to the wind.

So, when a child is conceived, however it is conceived, perhaps instead of focusing on the ugliness of rules broken, we would see things differently if we turned our eyes to the beauty of life.

Author's note: Check out "Spirited Debate" on FoxNews.com to hear a discussion about this story.