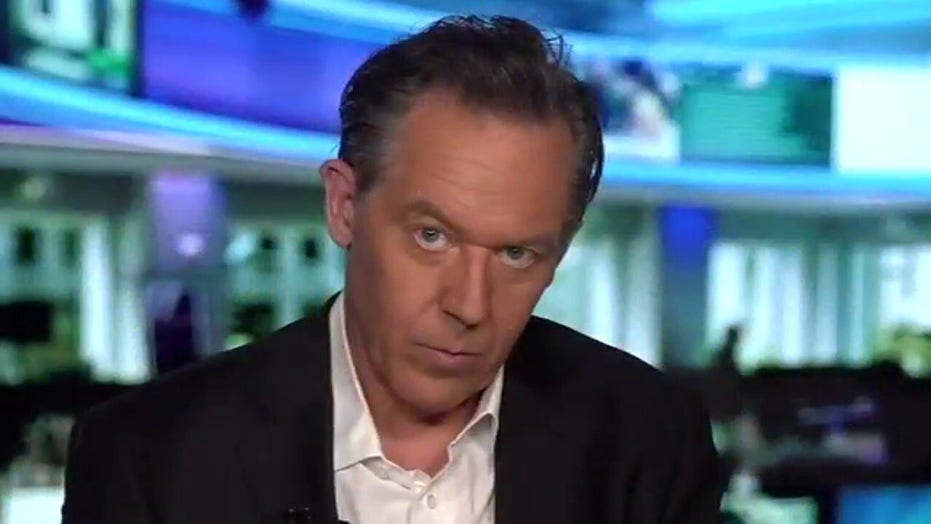 Fact is, fealty to the mob begets only more of the mob.

Whoopi Goldberg had a direct message to looters who have caused havoc in recent days following the death of George Floyd.

Goldberg began her video post on Instagram by suggesting that the punishment for a cop to unjustly kill a civilian while in custody should be as severe as a criminal killing a cop as a way to "level the playing field" in hopes that it will result with "more respect" between the police and black communities.

She quickly pivoted her message to the looters that have plagued cities across the country amid the protests.

"People are coming out and saying 'You know, this is enough. Enough is enough.' Parents, moms and dads are walking with their kids, which is another reason why all you looters, you need to stop because you've destroyed too many people's dreams around the country," Goldberg said. "You have made it impossible for a lot of people to get back to their lives."

Peaceful protests in solidarity to the Black Lives Matter movement came into conflict with a mix of opportunists and third-party instigators taking  advantage of the situation.